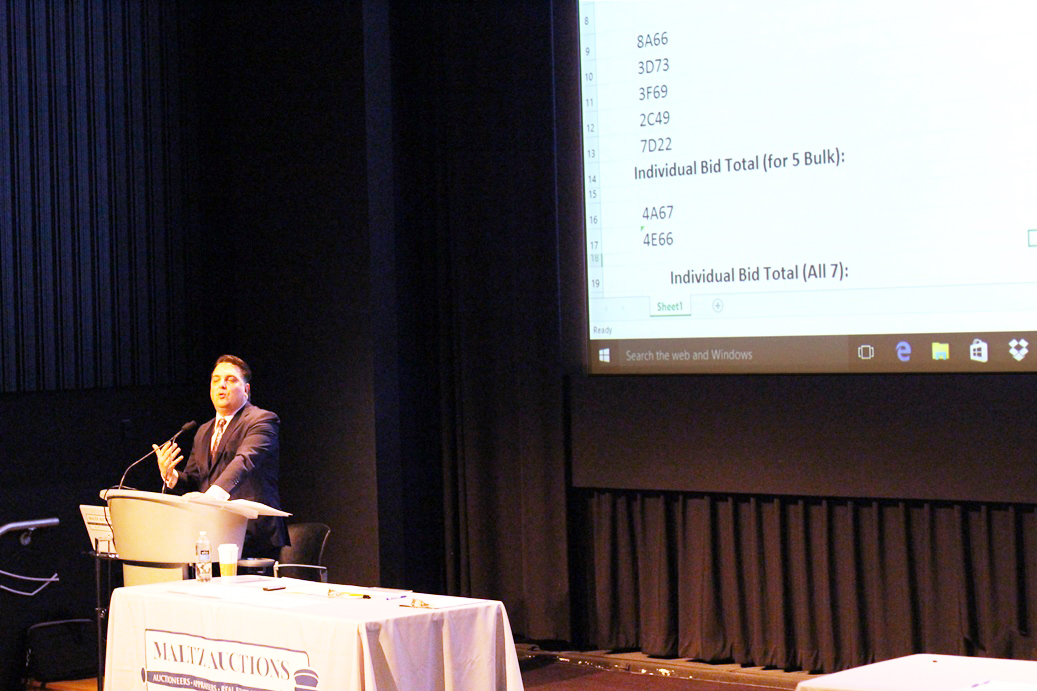 It seems like only yesterday that the NYC Taxi & Limousine Commission (TLC) auctioned medallions at sealed-bid competitive auctions in excess of $1 million per medallion. Following several decades of virtually unimpeded growth, the value of New York City taxi medallions peaked at $1,259,000 in 2013.

On or about November 27, 2014, the open marketplace came to a halt due to investor and lender fear caused by slightly exaggerated drops in ridership reported by the media, with further declines continuing to accrue slowly over time. Liquidity dried-up, and with banks not lending, the market entered a state of hibernation. Non-arms-length transactions were routinely reported, including estate sales, stock swaps, cash buyouts and foreclosure sales, and there has been little consistency to the deals and values reported.

Current cash-flow valuations prepared by accountants and economists, that were accepted by banking regulators and bankruptcy courts alike, capture the revenue generating potential of the NYC taxi medallion at anywhere between $11,000 and $14,000 per month, and a valuation of anywhere from $390,000 to $441,000 for individually owned medallions.

In 2017, the average price for an independent medallion was $301,773, while the average price for a corporate medallion was $384,467. As medallion values have declined, some owners who previously obtained financing have found themselves unable to make their monthly payments, though the vast majority can and do. The untold story is that other than one high-profile corporate medallion owner, no reported corporate foreclosures or bankruptcies have hit the marketplace.

While most individual medallion owner/drivers have continued to repay their loans in a timely fashion, a smaller number of the overall industry-wide banking portfolios involve non-payment scenarios or loan defaults. Similar to homeowners reacting to the housing crisis of the mid-2000s, many drivers in search of a better loan deal stop paying their loans until approached by a bank or credit union to engage in a workout or loan modification on better terms of repayment length and/or more favorable interest rates. Lending institutions have embraced this negotiation process and the vast majority of loans have been modified. Those who do not reach an agreement or who fail to respond to the banks may find themselves faced with a foreclosure proceeding where the lenders seek to repossess and gain title to the medallion. A smaller number of drivers sometimes file for bankruptcy protection to seek a stay (or stoppage) of any foreclosure litigation; but after motions are filed by banking counsel, most of these stays are lifted and the bank ends up repossessing the medallion and regaining title, or negotiating a loan modification at a later stage.

As foreclosures and bankruptcy proceedings for medallions have been filed and completed, the lenders (or trustees for the bankruptcy actions) have transferred title to the medallions. Such sales are governed by Article 9 of the Uniform Commercial Code as adopted in the State of New York (UCC). The UCC regulates the creation and enforcement of security interests in personal property, such as taxi medallions.

In the event of default, the secured party may choose to pursue a public or private sale. A public sale, such as an auction, requires the public to have access to the sale and for the sale to be advertised. For a sale to be proper under the UCC, the secured lender must provide notice to the debtor and interested parties and the sale must be commercially reasonable.

On January 16, 2018, Aspire Federal Credit Union held a public auction of seven medallions. Prior to the auction, a stalking horse bulk bid in the amount $875,000 was accepted for five of the medallions, with overbid protection in the amount of $50,000. In other words, the next bulk bid to be considered would have needed to be $925,000 or higher. There was bidding on these five medallions individually, with high bids ranging from $165,000 to $190,000. However, the sum of the individual bids failed to reach the $925,000 required to surpass the overbid protection provided to the stalking horse and the bulk bid was ultimately successful for those five medallions. Although the stalking horse bidder won, there was robust bidding between $165,000 and $190,000. Also, two remaining medallions were won with opening bids of $189,000 and $199,000, which were not surpassed.

The results of the January 16, 2018 Aspire auction provide some evidence of a steady and organic comeback through the medallion foreclosure marketplace. Robust and competitive bidding at the Aspire auction, coupled with bids at other recent public auctions by individuals and investors alike, support an encouraging upward trend and a conclusion that the market has already bottomed-out. Both the First Jersey and Aspire auctions in early January 2018 all involved individual medallions – so the floor may have been around $150,000 in November 2017, and now the foreclosure marketplace has climbed to the $180,000 range; as the highest bid by the stalking horse at the Aspire auction was $186,400, and the winning bidder at the First Jersey auction paid $185,000.

If revenues and ridership do not suffer any further significant declines and regulators do not engage in any drastic disruptive activities, there is no place to go except onward and upward!

Columns IATR Outlook
NO URL SET FOR THIS WEB AD!