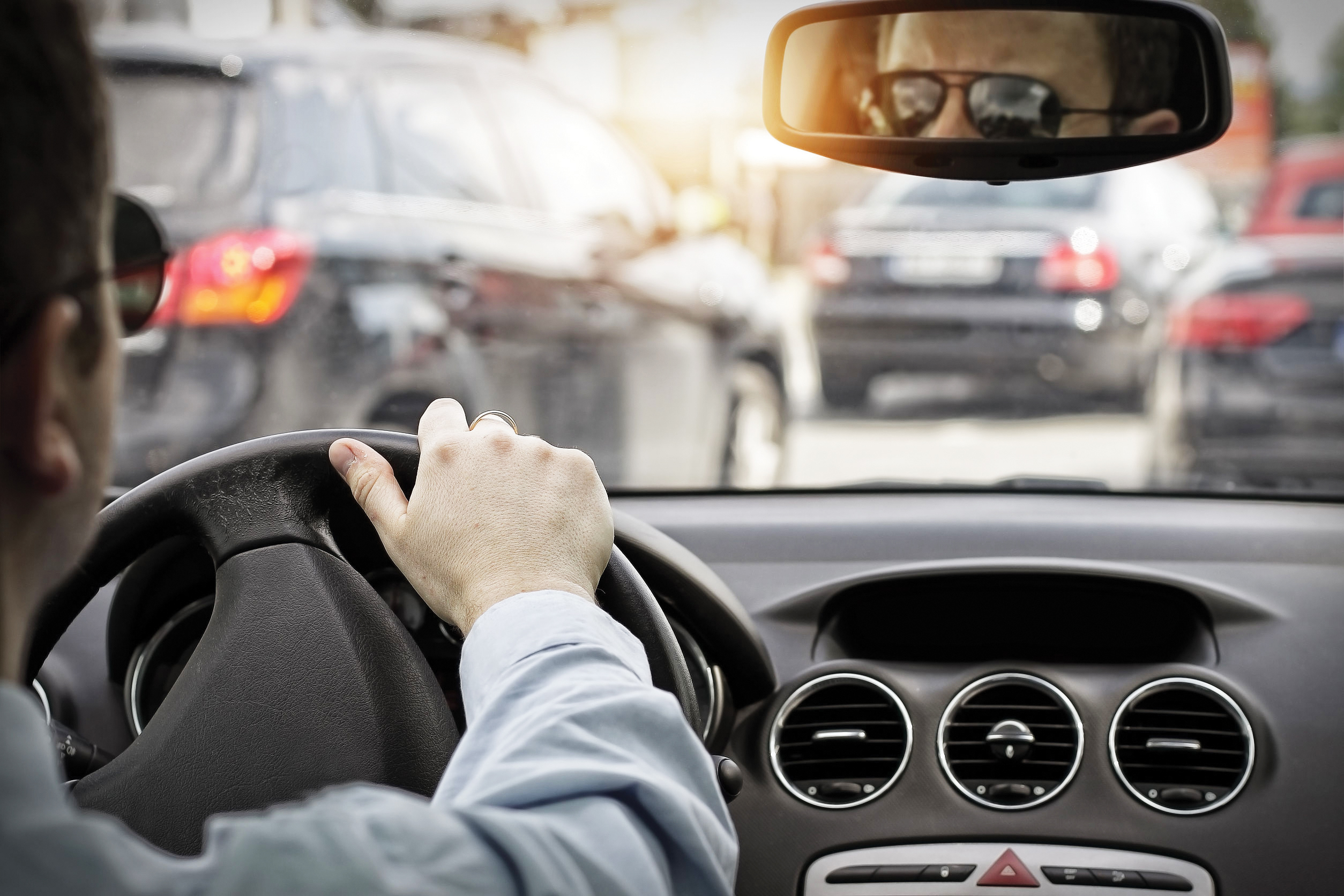 According to a report released in January by the Partnership for New York City, traffic congestion will cost the New York metro area an estimated $100 billion in economic activity over the next five years. The one-page study asserted that “excess congestion” deprives the five boroughs and the suburbs of Long Island, Westchester and Rockland counties and northern New Jersey $20 billion annually.

The biggest loss of economic activity comes from time simply sitting in traffic, which was calculated as $9.17 billion last year alone.

Employees in Queens and Manhattan suffer the worst, losing a collective 31.5 million and 24.2 million hours each year, respectively. The study took into account the average time spent driving by commuters and for business purposes, average hourly wages and other factors to determine the costs of traveling from place to place.

Gov. Andrew Cuomo – whose initiatives have been mostly supported by the Partnership over the years – has said he is planning to introduce “congestion pricing” fees, which would charge vehicles for entering the Manhattan business district. The Partnership has said it prefers that idea to East River bridge tolls.

The Partnership had released a similar study in late 2006, shortly before then-Mayor Michael Bloomberg unveiled a congestion pricing plan. That effort barely passed the City Council before hitting a dead end in Albany in 2008. Since then, congestion has increased by 53% and annual costs by $7 billion, the report found.

Cuomo hopes to use the new toll proceeds to create another revenue stream for the ailing transit system.