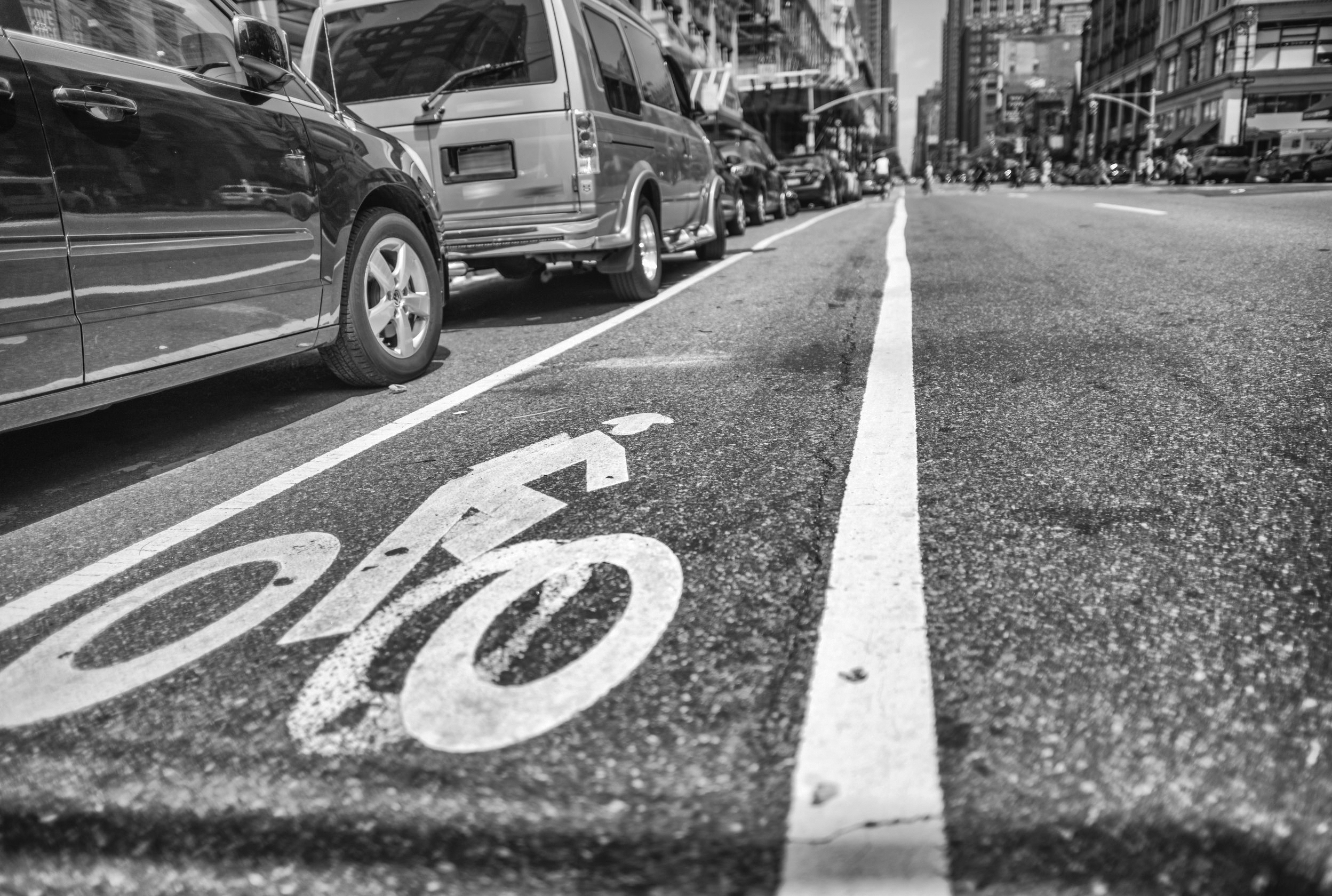 A record number of protected bike lanes were added in New York City in 2017, nearly doubling the number of lanes installed in 2015, the Department of Transportation (DOT) announced in December.

Last year saw a 25-mile expansion to the bike network that runs throughout the city, which is now nearly 1,200 miles long. Two-thirds of the new mileage was in the outer boroughs.

The Williamsburg Bridge, the DOT said, currently has the highest cycling volumes of the East River crossings, with 7,580 cyclists daily. Bike-friendly improvements in its vicinity have included a new crossing for bikers and pedestrians, the creation of dedicated bike lanes and modifying traffic signals.