There is some good news to report this month, along with a warning that the city is beefing up enforcement.

Let’s start with the good news…

Thanks to the efforts of the Independent Drivers Guild (IDG), there is now running water restrooms at the FHV lots at JFK, LaGuardia and Newark airports, along with washing stations and suitable space for prayer or meditation.

Through the combined efforts of the IDG, the Black Car Fund (BCF) and Drivers Benefits, FHV drivers who provide work for a BCF member base are also eligible to get FREE flu shots again this year. The flu can be devastating, both to your health and your wallet – as it can keep you out of work for weeks at a time – so I strongly urge drivers to take advantage of this. All you have to do is sign up for a voucher for the free shot at driversbenefits.org/fluor call 1-855-979-1445. The voucher is redeemable at any Rite Aid. 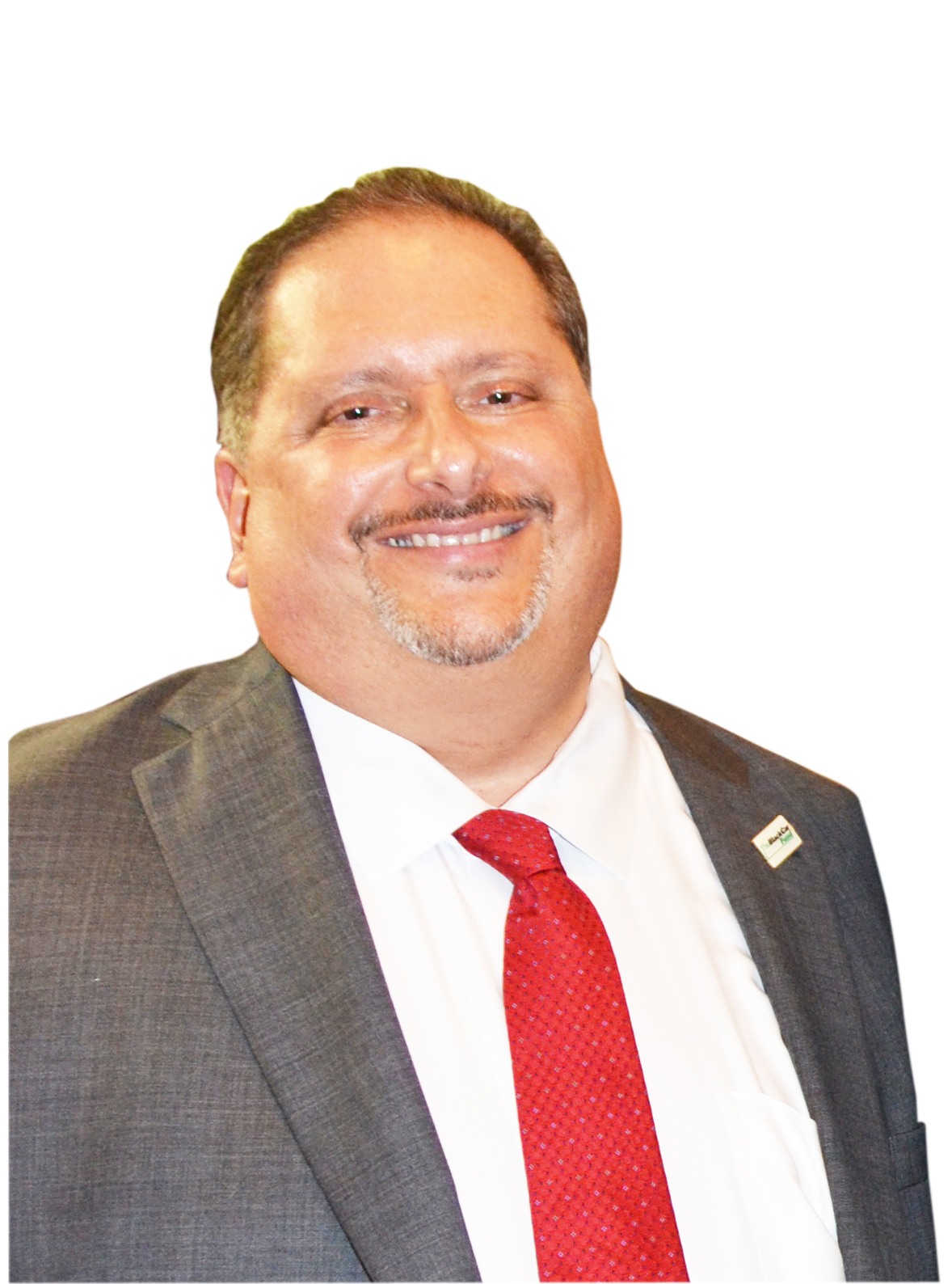 Speaking of the BCF… We would like to congratulate Ira Goldstein, the Fund’s Executive Director, for being named Vice President of The Transportation Alliance (formerly known as the Taxicab Limousine & Paratransit Association). Mr. Goldstein has done a tremendous amount to benefit drivers in NYC, and I’m sure his expertise will be greatly appreciated by members of The Transportation Alliance on a national level.

All FHV drivers should note that the New York City Taxi and Limousine Commission (TLC) recently graduated its latest class of TLC Police Cadets, increasing the number of enforcement officers in the field by 60% – bringing the total number of officers to 144.

Few drivers like to hear there be increased enforcement in any capacity, but the TLC has said their focus will be on “supporting the taxi, for-hire vehicle, and commuter van drivers and businesses, who follow the rules but are financially impacted when illegal operators steal their passengers and therefore, crucially-important income.”

According to Acting TLC Commissioner Bill Heinzen, “[By] getting unlicensed drivers and vehicles off the road, TLC police officers keep our streets safer for passengers, pedestrians and fellow motorists. TLC Police also protect TLC drivers from those who try to steal their trips and their ability to support their families.”

Meanwhile, the MTA’s on-board automated bus lane cameras caught more than 1,500 vehicles in the first couple weeks of implantation. The cameras, which became operational on Oct. 7, monitor vehicles blocking bus lanes. They are currently installed on 51 buses on the M15 SBS route in Manhattan, offering “fine-free warnings” during the program’s first 60 days. That will change in early December, so be sure not to break the law, or you will receive a $50 fine for a first offense, with fines increasing gradually for each violation within a 12-month period. The second offense will cost drivers $100, the third $150, the fourth $200, with all subsequent offenses costing $250.

The cameras will be expanded to two additional routes, the B44 SBS and the M14 SBS, by the end of November, bringing cameras to 123 buses across three routes. The automated cameras capture license plate info, photos, videos, locations and timestamps of vehicles blocking bus lanes. Violations are reviewed and processed by the Department of Transportation (DOT) and the Department of Finance.

As you may already know, the speed limit on the West Side Highway – between 59th Street and Battery Place – dropped from 35mph to 30mph in October. There are three speed cameras along that five-mile strip, so take note.

If you ever transport children in your vehicle, it’s important to follow a new law that went into effect Nov. 1, requiring car seats for children under two-years-old to be buckled into a rear-facing car seat. If a child exceeds the height and weight limits listed on the seat, forward-facing models are fine. 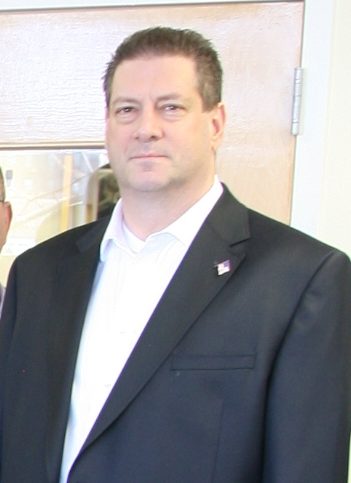 It is with a heavy heart that we celebrate the life and mourn the passing of a friend and pillar of the industry: Seth Berman, who passed away after a lengthy bout with pancreatic cancer in the early morning hours of October 10.

Seth was Executive Vice President and General Counsel at Town Car International, but I personally remember him best dressed as Santa in years past, volunteering at the Long Island homeless shelter/soup kitchen, Harvest for the World (http://www.harvestfortheworld.com/), where he handed out gifts to needy children around Christmas.