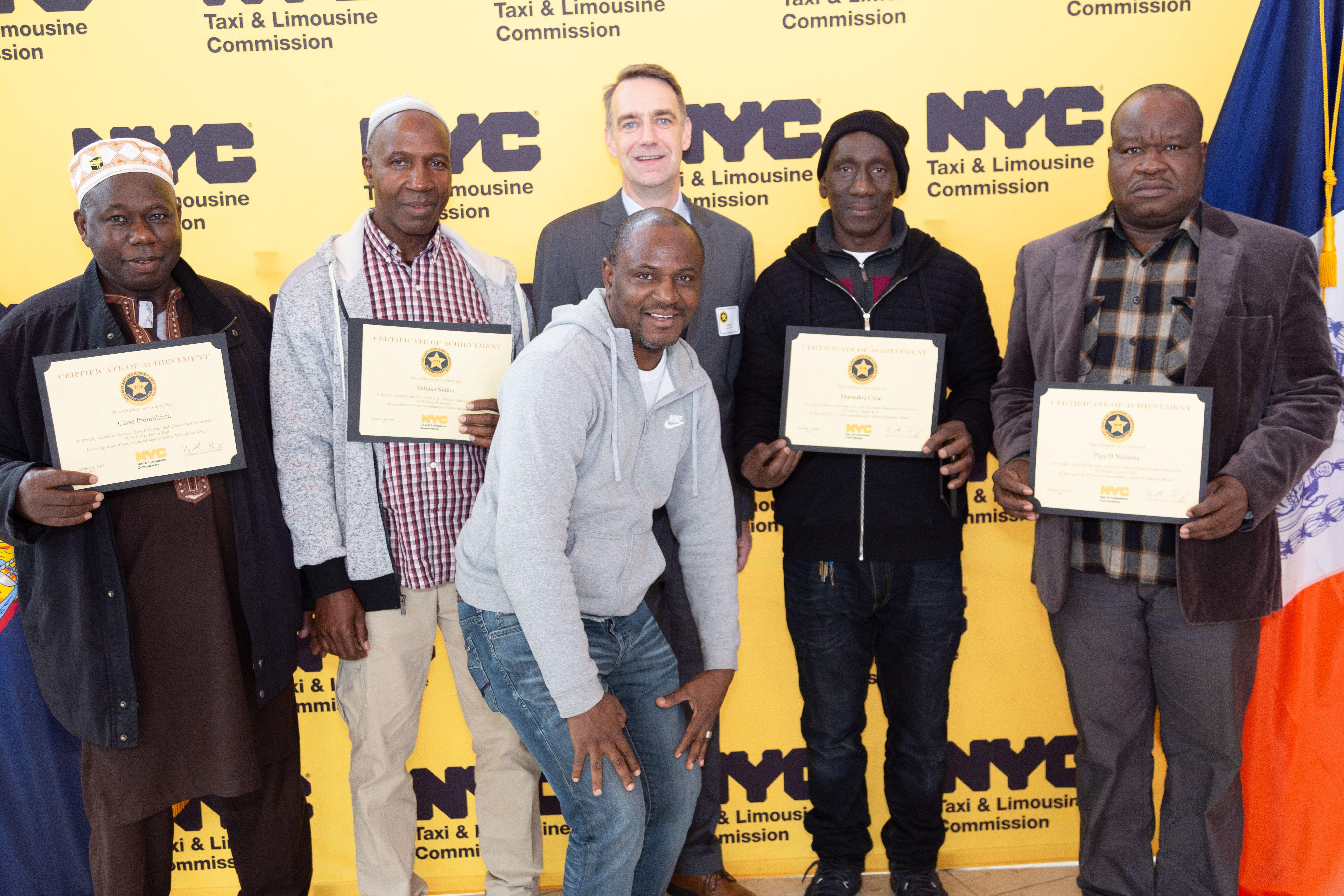 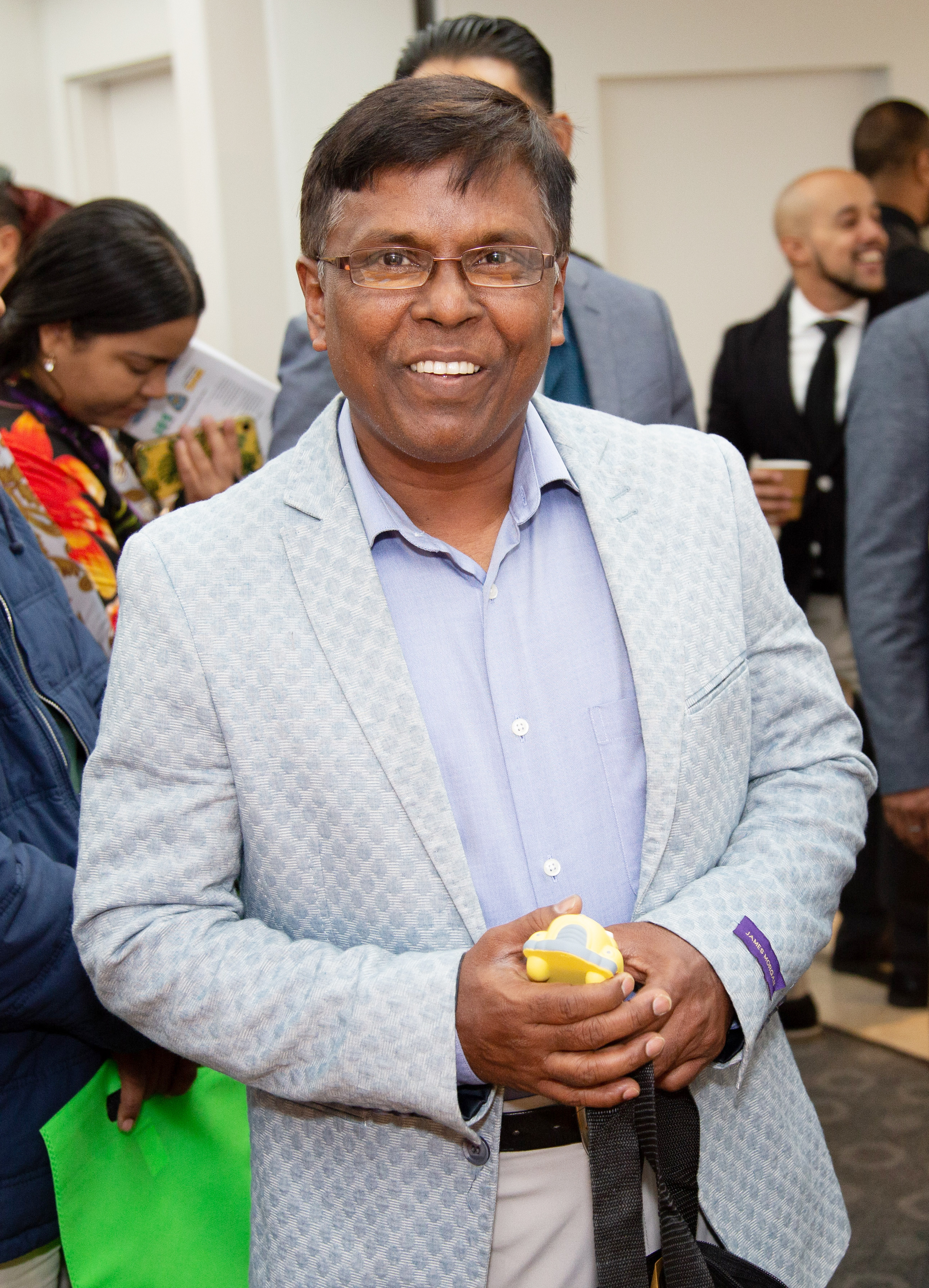 All TLC Honor Roll drivers work full-time, have not had any safety violations over the past four years and were not involved in any serious crashes in that time. Combined, they completed a staggering 4.7 million+ trips during that period. 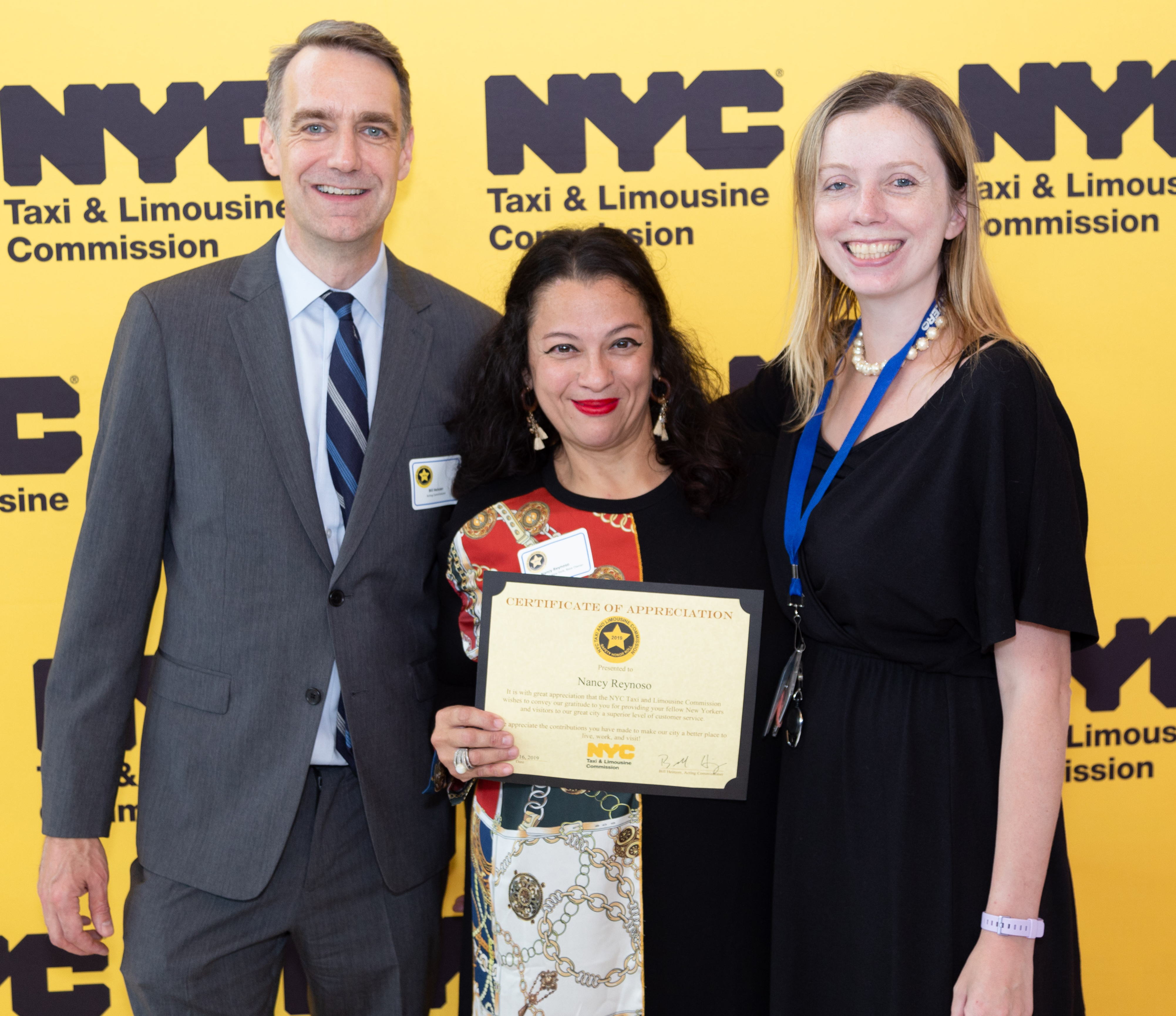 “Professional, TLC-licensed drivers do over a million trips a day in New York City, and their commitment to safety while sharing the streets with cyclists and pedestrians has a tremendously positive effect on our streets,” said Acting Commissioner Bill Heinzen. “We are excited to recognize this elite group of drivers, as well as the bases who make safety part of their mission.” 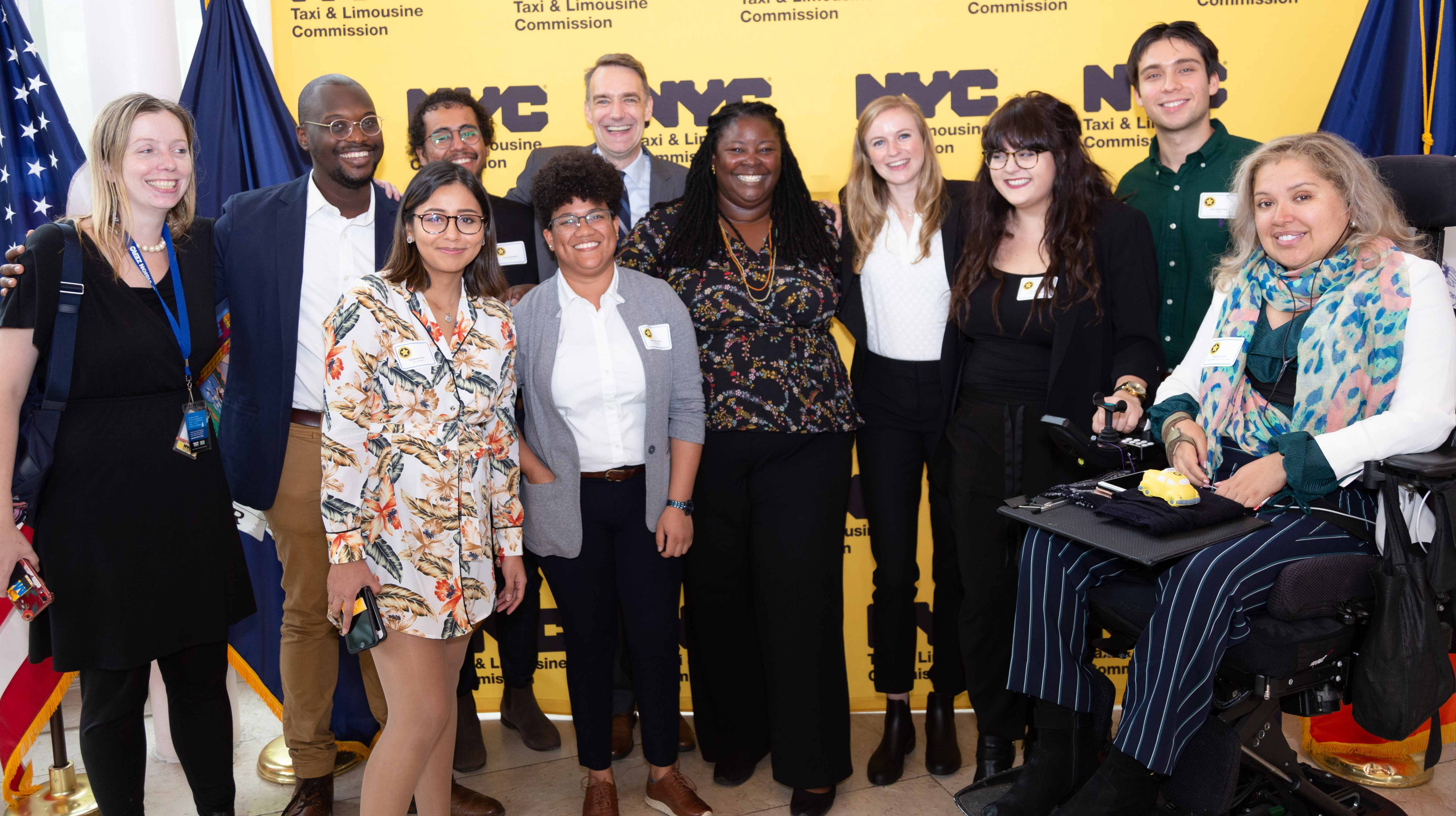 “It is an honor to be a guest for this year’s Annual TLC Safety Honor Roll,” added Council Member Ydanis Rodriguez, Chairman of the Committee on Transportation. “As our streets become more traversed by cyclists and pedestrians seeking alternative modes of transportation, we need to make sure we continue to highlight the importance of road safety. We must also recognize the services of the men and women who work very hard to make a living driving their livery and taxis while providing an important service to our city.” 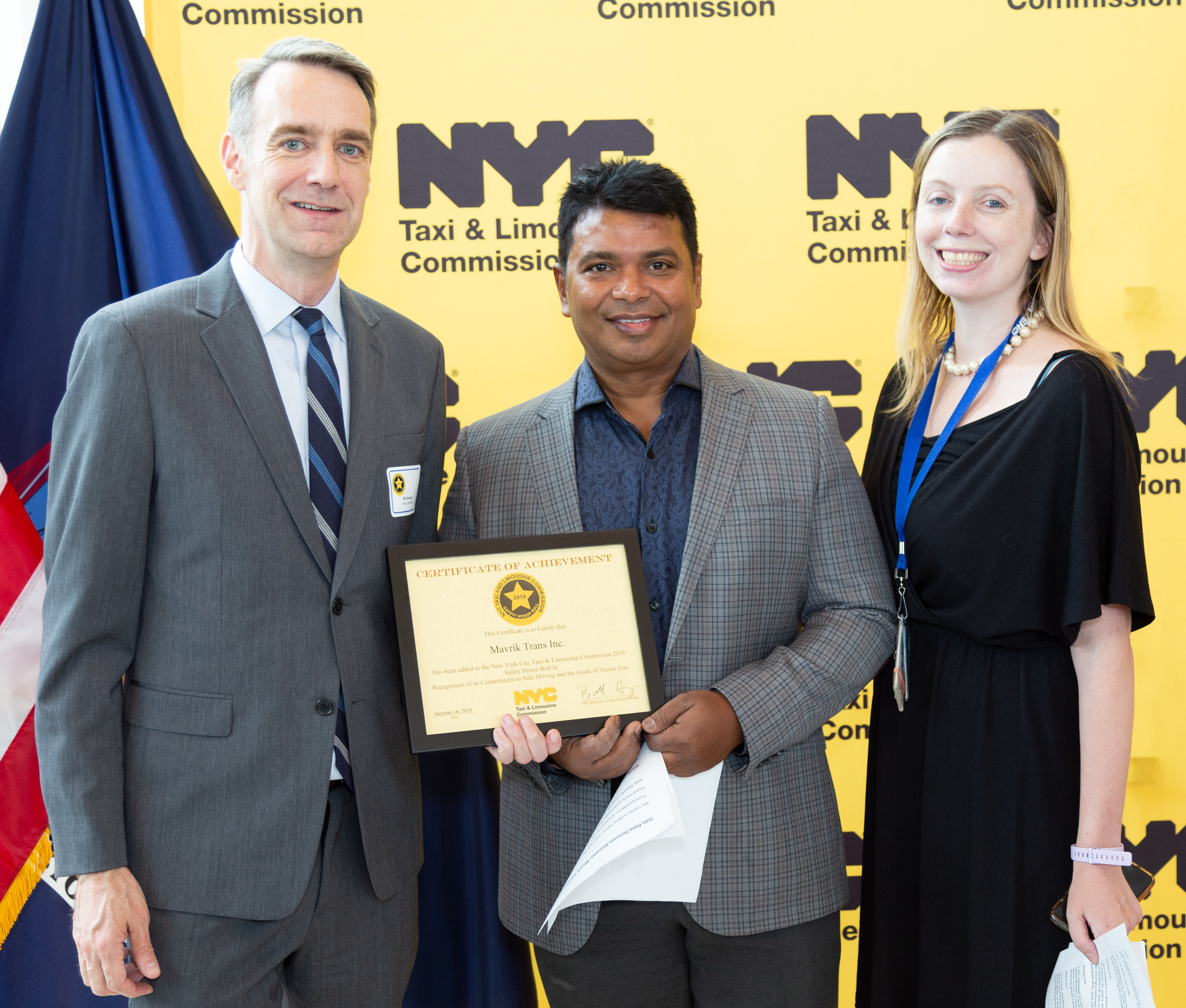 Chaudhry Hussain, a driver for almost 30 years, who was honored and spoke at the event, offered this advice to drivers just starting out: “I would advise her or him to make sure their mind is cool when they are on the job. Always give way to everyone. You will meet many new people on the job, and by respecting everyone on the street, you will help them get to their destination safely.” 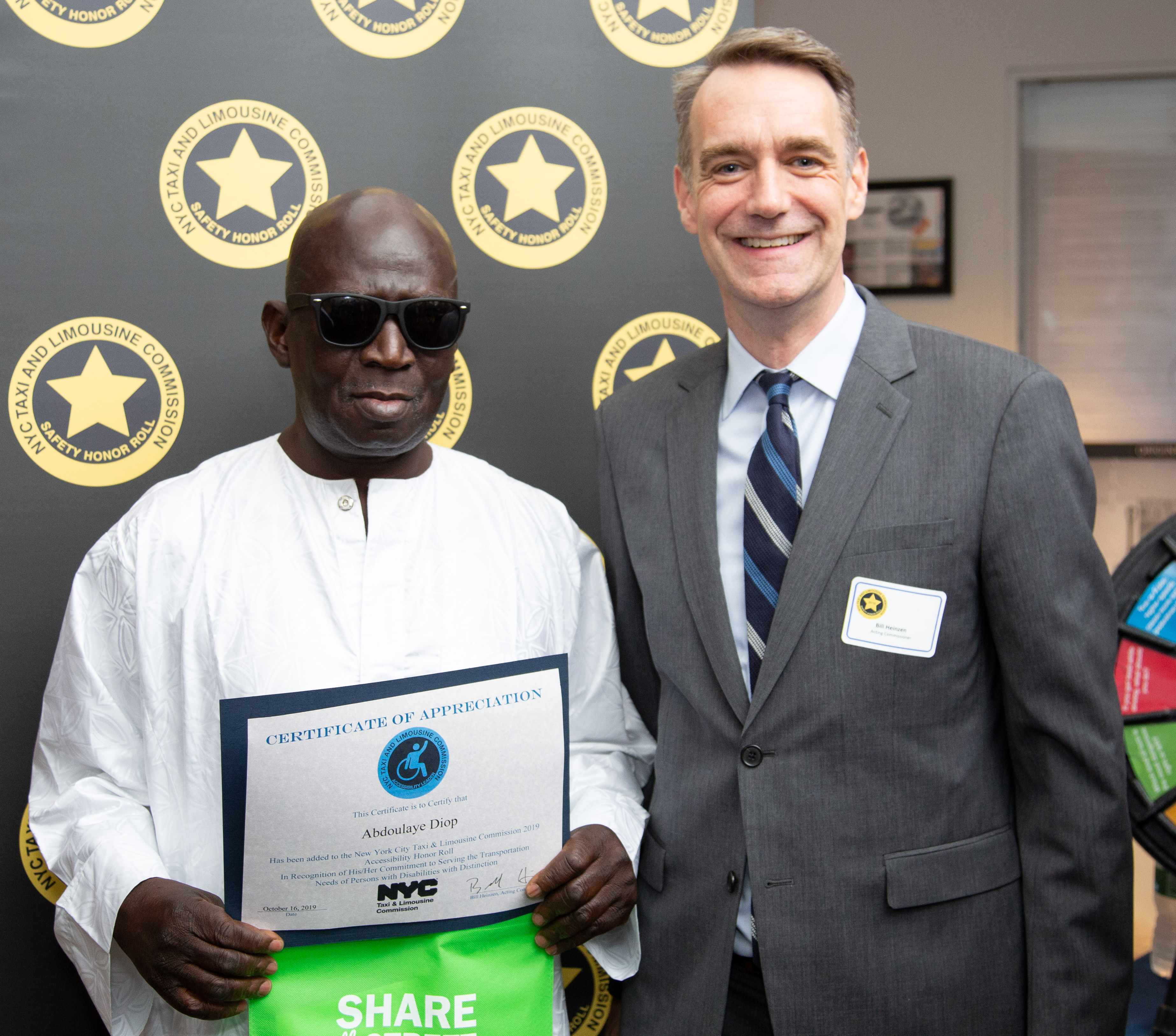 The following data was provided by the TLC regarding its 2019 Honor Roll.

On this year’s Safety Honor Roll, there were 307 Yellow Taxi drivers, 186 For-Hire Vehicle (FHV) drivers, 58 Green Taxi drivers and 28 Commuter Van drivers. Of those honored, 39% hailed from Queens, 23% reside in Brooklyn, 18% live in The Bronx, 9% are Manhattan residents and the final 3% call Staten Island home. Seven of the drivers honored were women. Six of the Honor Roll drivers have been recognized each year since 2015. One driver, Howard Kugelman, has been honored all six years the Honor Roll has been in existence. 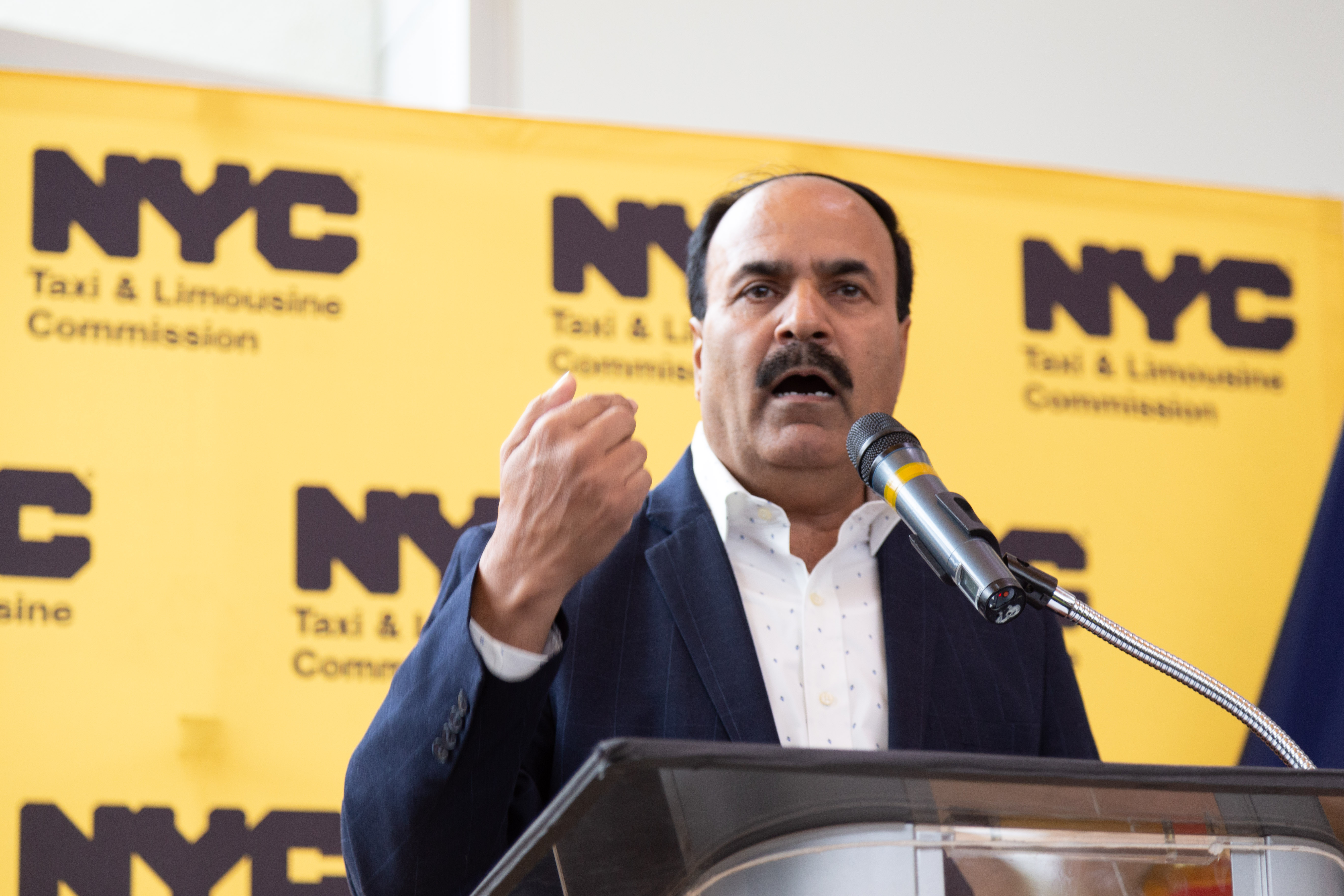 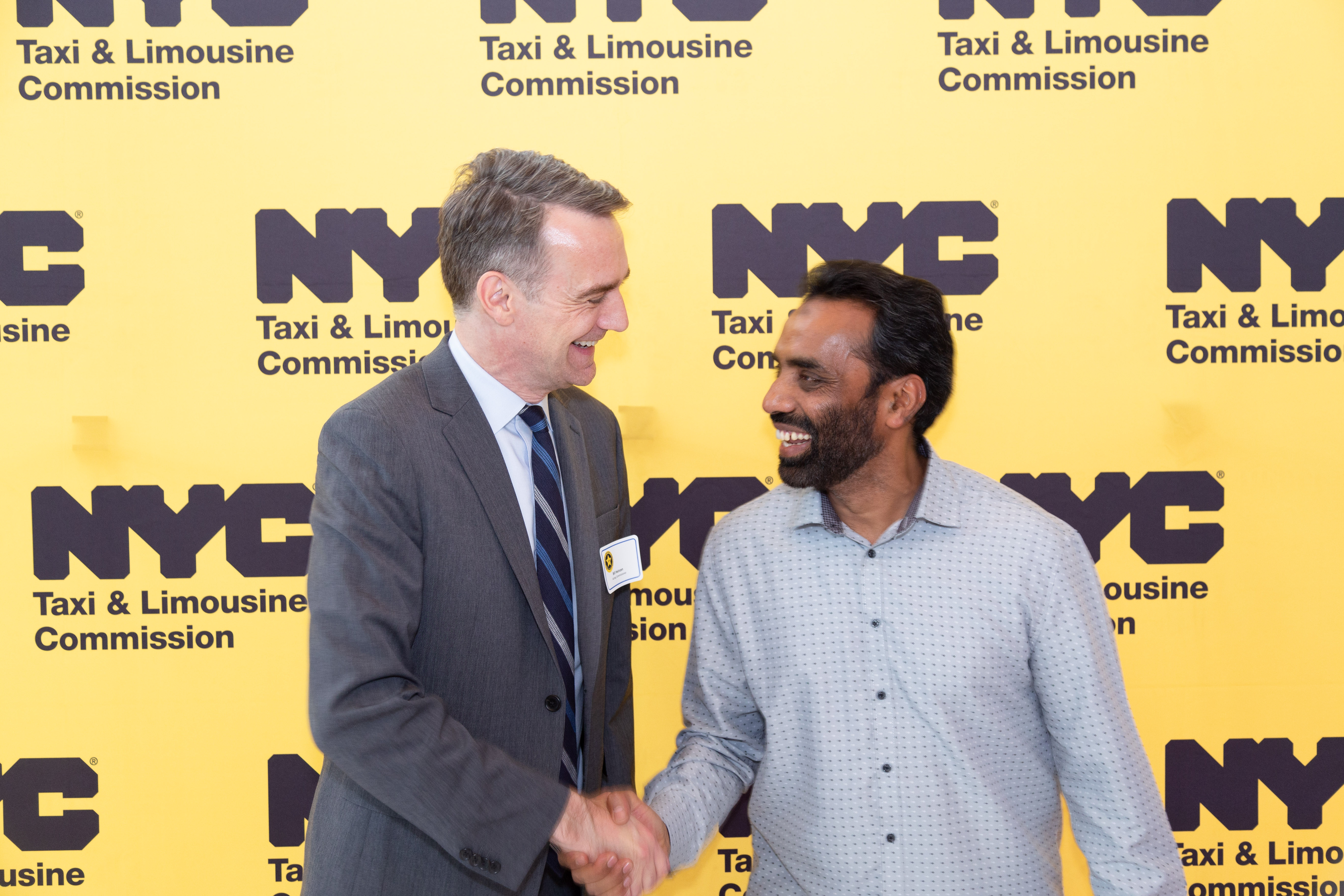 The TLC also recognized 10 licensees for providing “outstanding service” to the riding public, including drivers who went above-and-beyond providing Access-a- Ride trips, and others who went to great lengths to find and return lost property.

Be Prepared: The Holidays and Winter Weather Are Coming