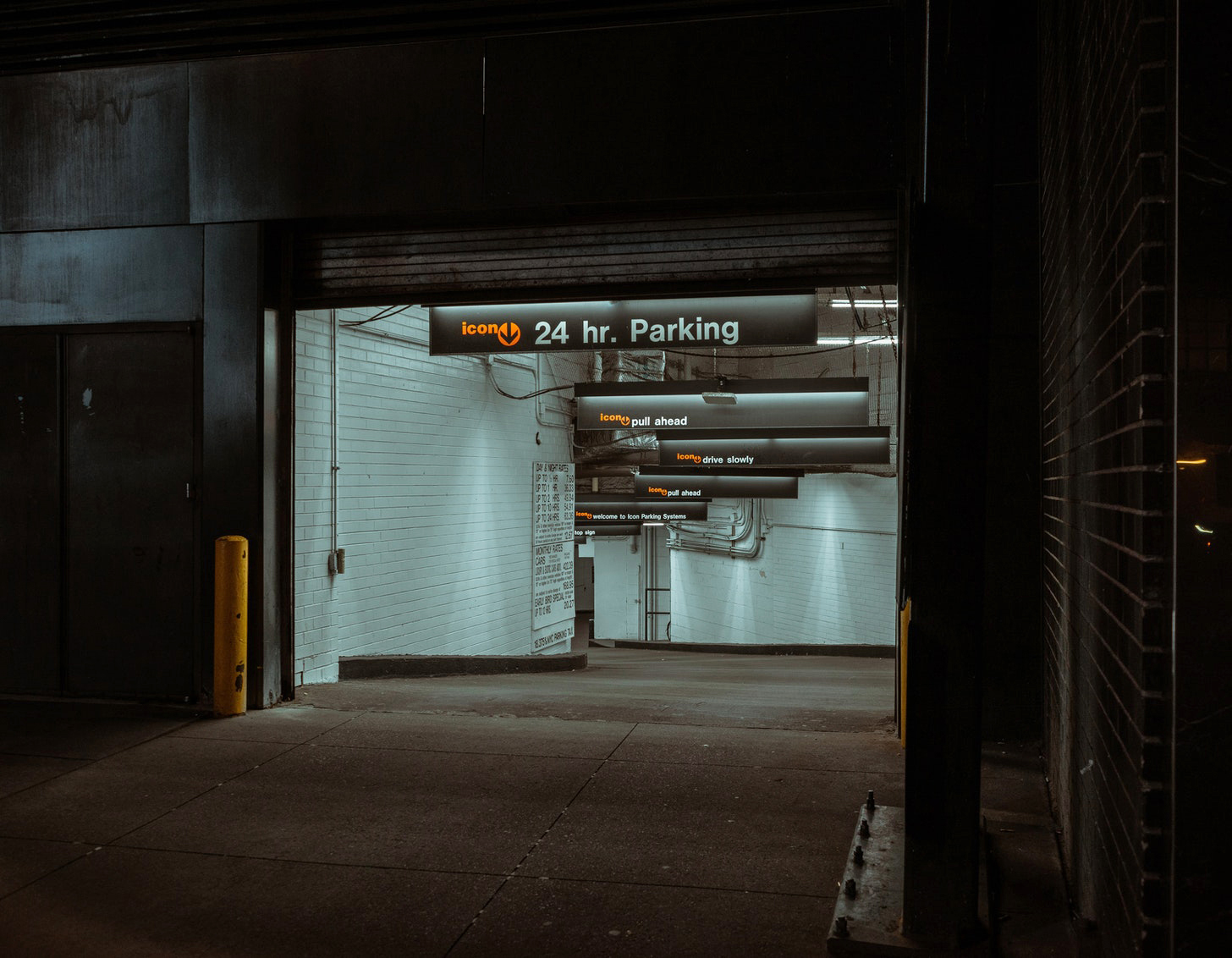 From the rise of Uber and Lyft to the COVID pandemic, it’s been a difficult few years for Manhattan parking garages. However, virus fears may promote driving to work.

In a 2018 Crain’s article entitled Uber and Lyft crushed taxis—is the commercial parking industry next?, the future of the parking garage industry in Manhattan seemed bleak. While the increased minimum wage standard was cited, the rise of Uber and Lyft seemed to be the main driving force behind NYC garage industry struggles.

“The younger generation doesn’t have cars, and they don’t need them with the advent of Lyft and Uber…Everyone in the parking business right now is trying to get their own store in order.” – Gordon Hamm, Garage Management Co.

Operators say the pressures can be seen across the country, or wherever Uber and Lyft have taken hold and added to congestion. Studies have shown that while taxis also contribute to traffic, e-hail operators are a more significant factor, as their fleets are not capped by regulations and can grow as large as the market will bear. “It’s the same problem in Chicago, Boston, New York and other cities,” said Alan Lazowski, chief executive of Laz Parking, the nation’s second-largest parking operator, with 2,800 locations. – Crain’s

Rafael Llopiz, the former CEO of NYC parking giant Icon/Quik, even proposed that garages could be used by Uber and Lyft drivers to help reduce congestion.

It’s possible for Uber drivers to hang out in garages and when they’re summoned, they leave from that facility. Uber and Lyft and other ride-hailing apps have a responsibility to be part of the solution to congestion – Rafael Llopiz, former CEO Icon/Quik

While total garage square footage throughout Manhattan had increased by 2018, the number of garages and parking lots, in Midtown and Downtown, had fallen 25% over the previous decade, according to PropertyShark data. (Note: the increased garage square footage is attributed to the rise in private parking at new apartment buildings). In fact, according to Sidney Rosenthal, of brokerage Lee & Associates, many garage owners were inclined to sell their properties to developers as prospects dimmed.

“[Garage owners are] more inclined to sell now because they know whatever rent they’re getting today they’re not getting tomorrow.” – Sidney Rosenthal, Executive Managing Director of Brokerage Lee & Associates

In April 2019, already struggling from the rise of Uber & Lyft and increased operating costs, many midtown and downtown Manhattan parking garages dealt with the prospect of even greater volume declines, as NYC became the first city to approve congestion pricing. Although implementing the congestion fee, which aims to charge drivers fees (thought to be $11.52) if they go below 60th Street, is delayed, many garages believe it would discourage people from driving into the city. Adding insult to injury for garage operators, the money raised from the congestion fee would go towards funding the MTA (read: Subway improvements), which promotes people taking mass transit vs. driving into the city.

Interestingly, some observers thought that owners of garages just north of 60th Street could benefit from the congestion pricing, as commuters could park just above the “congestion border” and potentially walk to work, avoiding the fee.

Enter the pandemic and another concerning dynamic has emerged for garages across Manhattan, transient business is down AND monthly customers are leaving. In a recent Wall Street Journal article Llopiz, who serves as the president of parking garage industry trade group Metropolitan Parking Association, states that of the 82,000 monthly customers who use trade group garages, only 33,000 spaces were filled by mid-August.

The reasons behind the large decline in monthly customers will surprise few – people are leaving NYC. For example, tech entrepreneur James Vitiello stopped paying $750 per month to park his SUV in an Upper East Side garage after he decamped to his second home in Dutchess County with family. Caroline Smith, a freelance marketer, and her husband gave up their $575 per month Manhattan parking spot as well when they ended up permanently moving their family to Westport, Connecticut.

When Ms. Smith and her husband, an investment banker, saw how much time their children, aged 7 and 10, spent outside, they decided to abandon Manhattan and buy a home in nearby Westport. “I was like, all right, maybe it’s time to give up my dream,” she said. – Wall Street Journal 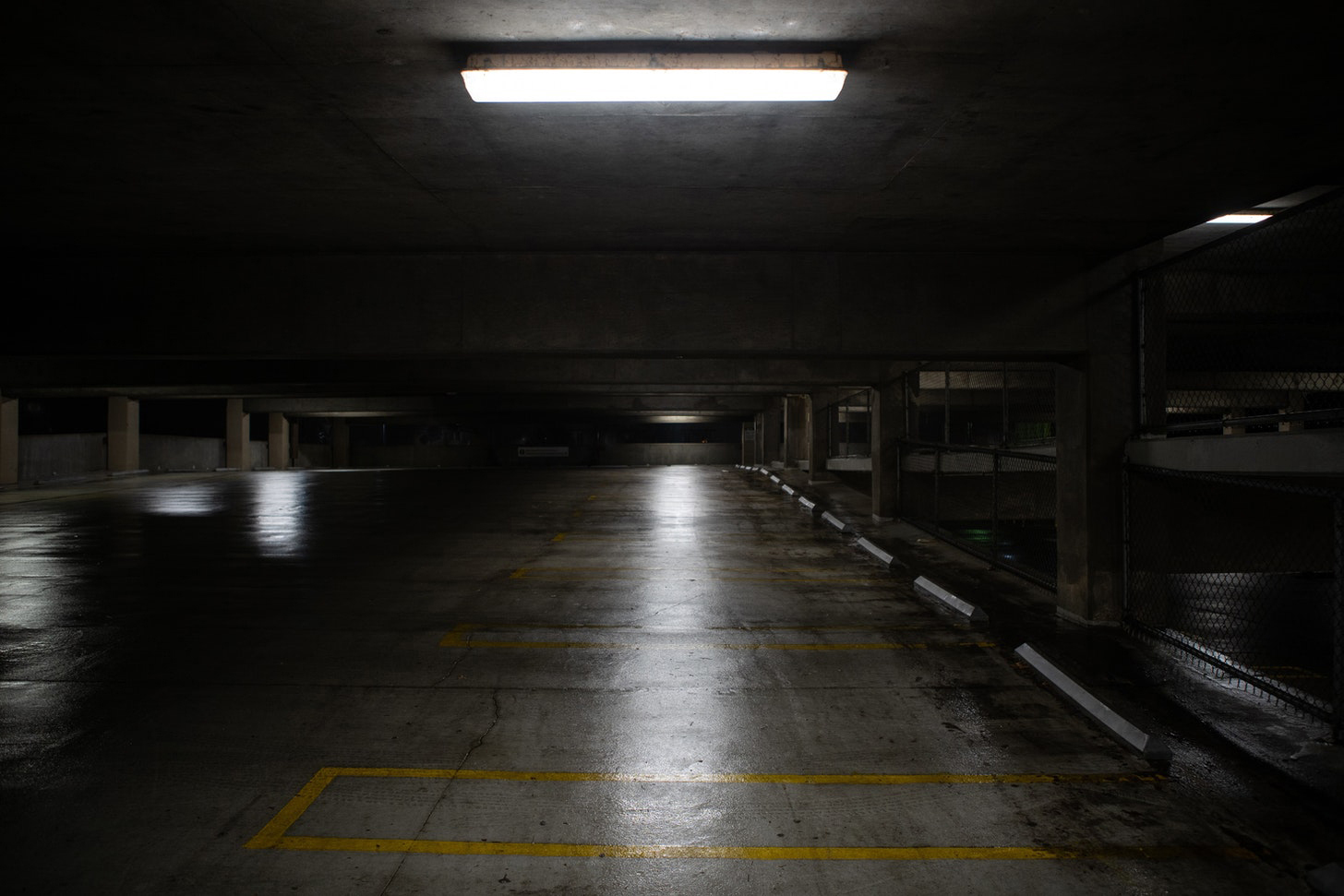 Not All Bad News

That being said it hasn’t been all bad news for the industry and there are signs of a nascent recovery. Jeff Eckerling, chief growth officer for publicly-listed parking operator SP Plus Corp, said daily parking, in their NYC business, for commuters arriving between 6am and 10am is about 95% of pre-pandemic levels. He did concede though garages that cater to events, hotels, nightlife and Broadway have undoubtedly been negatively impacted (Note: SP Plus manages about 50,000 spaces, many of which are in Manhattan’s central business district.)

In addition, many are viewing the increased parking garage vacancies as an opportunity to renegotiate rates or obtain cheaper parking at alternative, more conveniently located, garages. For example, Sharon Richter used to park 30 blocks away from where she lived because parking only cost $239 per month vs. $600 per month in her neighborhood. However, she has now managed to find a garage that is a 10 minute walk from her house that charges $299 per month. After a decade living in the city, Emily Jellie bought a car and found a parking spot nearby for $350 per month, a rate she thought was so good she paid the whole year in advance.

As with many other NYC industries, parking garages are struggling through the pandemic. That being said, the issues facing the industry today are fundamentally different than the headwinds of the past few years. In fact, one could argue as workers increasingly move outside of the city and work from home, there could be a scenario where some workers commute into the city a few days a week as offices attempt to open up again. My guess, at least initially, is many people will avoid public transport and ridehailing and prefer driving. Who knows, they may even get a monthly parking spot if they come often enough.

Shaun Kirby, president of Edison ParkFast, which has 13 locations in Manhattan’s central business district, said two professional-services firms have each inquired about reserving blocks of up to 50 spaces in Midtown garages… – Wall Street Journal