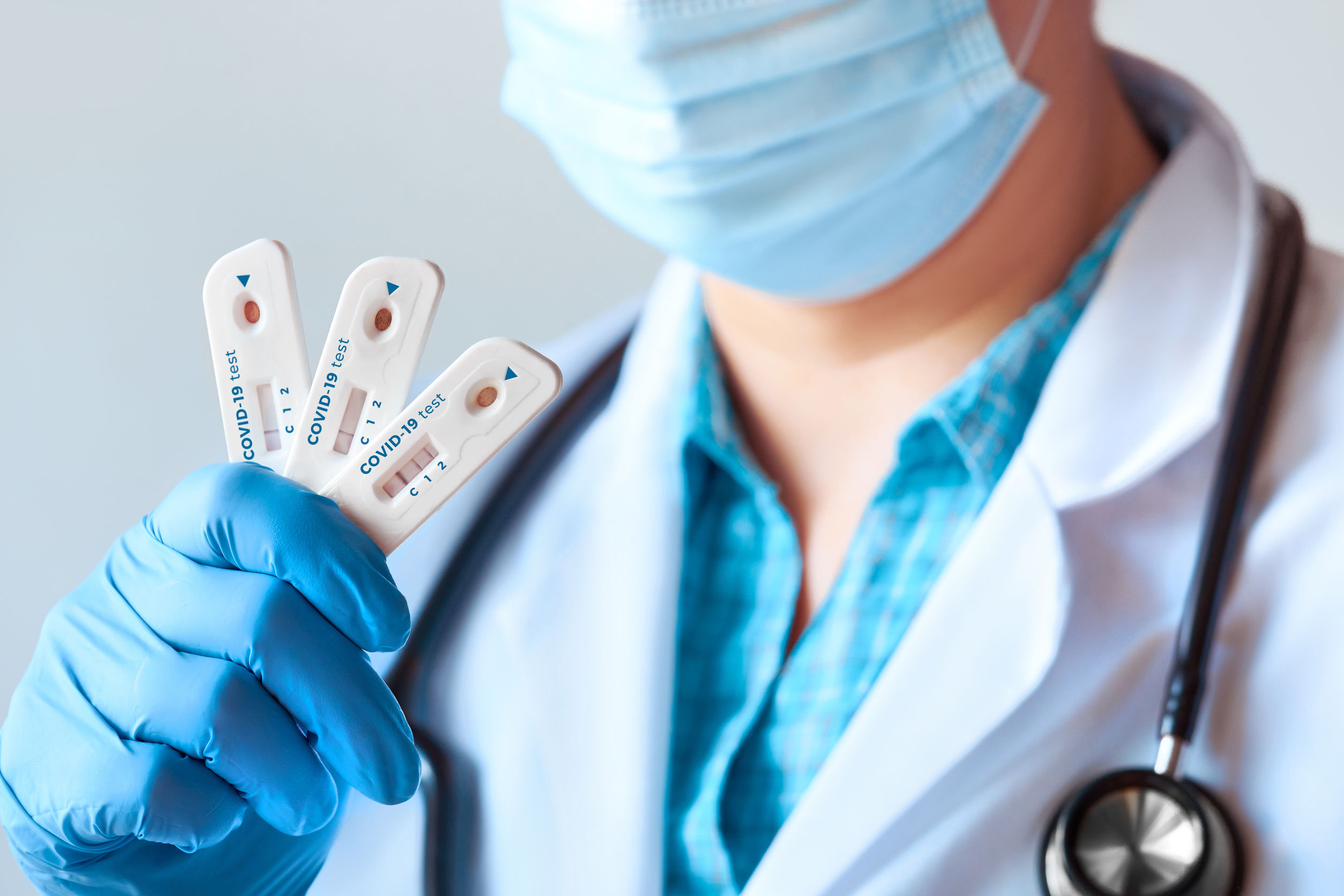 American Airlines said in September that it will offer coronavirus tests to passengers, joining United Airlines, Hawaiian Airlines, and JetBlue Airways in rolling out preflight testing. The tests range from rapid tests at the airport offering results in minutes to ones that take a few days. Travelers with negative results can skip or minimize quarantine restrictions in various destinations.

The new tests come as the number of people flying both domestically and internationally continues to be at record. Testing at airports, it is hoped, will assuage people who are worried about the safety of flying amid the ongoing pandemic.

American initially will test people traveling to international destinations, starting with people traveling from Miami International Airport to Jamaica. Testing for travel to Jamaica will be for residents flying to their home country. If a passenger tests negative for the virus, the 14-day quarantine currently in place for returning residents would be waived. The airline is also working to start testing for visitors and residents going to the Bahamas and other countries in the Caribbean. Beginning in mid-October, the airline began offering at-home testing that can be done via video call with a medical professional; in-person testing at a CareNow urgent care location; and rapid on-site testing at Dallas Fort Worth International Airport for flights to Hawaii.

Tampa International Airport is the first airport in the United States to offer the tests. They will be available to passengers flying on any airline. The tests are not mandatory and range in price from about $50 to $250.

“More rapid, efficient testing allows for a broader reopening of the travel economy,” said Tori Emerson Barnes, the U.S. Travel Association’s executive vice president of public affairs and policy. “A robust testing program would allow America to welcome back international visitors, a segment of travel that has effectively disappeared since the start of the pandemic.”

Airports and airlines have been touting increased cleaning procedures and many have mandated social distancing and mask-wearing rules, in an attempt to keep travelers safe and make them feel confident about flying. The tests come a few months after airlines and travel trade groups asked the government to create a federal testing program and guidance mandating mask-wearing, but that has not happened so the airlines created their own policies and systems.