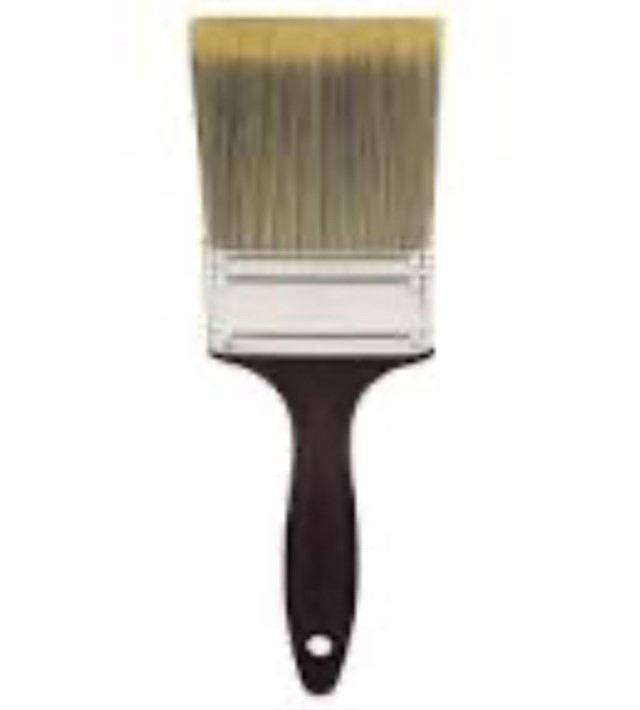 One exciting part about being a chauffeur is the possibility of driving a celebrity. Since my driving radius is the Tri-State Area, there is always a chance.

Steve Forbes is well known as a financial guru and Editor-in-Chief of Forbes Magazine. He also ran for president in 1996 and 2000. I voted for him.

I have driven Mr. Forbes three times to Newark Airport. The only thing he said to me was “please turn off the music.” I play classical music very low in my car; most people like it.

Each time I drove Mr. Forbes, his bodyguard met me at the airport to meet us. Mr. Forbes was generous; he always gives me a $10 tip.

Picking up former Governor Christine Todd Whitman at Newark Airport and driving her home late one night was thrilling for me. I have a lot of respect and admiration for this accomplished woman.

She was elegant and pleasant. Although she didn’t say much to me, our brief conversation was cordial and pleasant.

Guitarist for The Eagles

I picked up Don Felder and a beautiful blond young lady at a swanky hotel and drove them out to The Hamptons one Summer Friday afternoon. I thought that this was just another ride.

I didn’t know who he was while driving him; dispatch told me after the ride. Nonetheless, both Mr. Felder and his beautiful female companion were very nice and friendly.

There was something unusual about this passenger. When I was sent the ride, the instructions were to pick up “Peter Gamble” at the employee entrance of a northern New Jersey hotel.

When he got into my car, I knew right away that it was Peyton Manning. Panicking inside, I kept my cool and drove him to Giants Stadium. He was in a TV commercial that they were shooting there. He didn’t say much to me, but he did give me a $20 tip.

The next day, I drove him from Giants Stadium to Teterboro Airport. He gave me a $20 tip again and half of his lunch. What a nice guy!

The point of this Street Story is: No matter who I drive – whether it’s a Rock Star or Hall of Fame professional football player – everyone is a VIP in my car and everyone is famous in their own unique way. 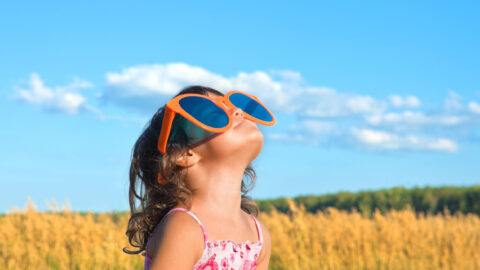