As the cost of consumer goods have increased this past year, and rising gas prices in particular have hurt the wallets of families nationwide, New York City drivers are urging Uber and Lyft to cap the amount they take from each fare at no more than 15%. Adding to their woes, business is still down significantly, due to the pandemic.

In the past year, the price to fill the gas tank of a typical sedan has risen by more than $20. In New York City, the price to fill up a 16-gallon tank (a 2018 Toyota Camry) is now about $58. A year ago, it was about $36, according to the Independent Drivers Guild (IDG).

Despite rising costs, Uber and Lyft continue to take huge commission fees out of the fares paid by riders, according to Brendan Sexton, executive director of the IDG.

“These gas prices are killing us,” said IDG member/driver Pedro Acosta. “We are dying out here. I’ve tried working extra hours to help cover the higher cost, but then I just need to fill up sooner.”

“With gas so expensive and business still slow, most days I barely break even,” added IDG member/driver Guillermo Fondeur. “The worst is when I look at my ride receipt at the end of a trip and see Uber took half the fare. Uber and Lyft don’t pay for the gas, I do. Uber and Lyft should not be taking more than 15% of any trip.” 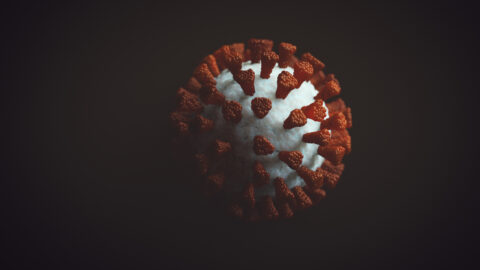 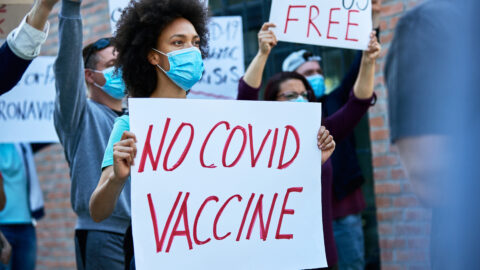 How to Save Your Phone From Water Damage 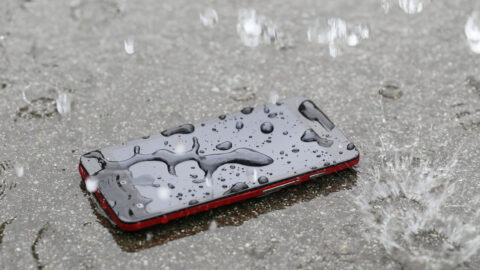