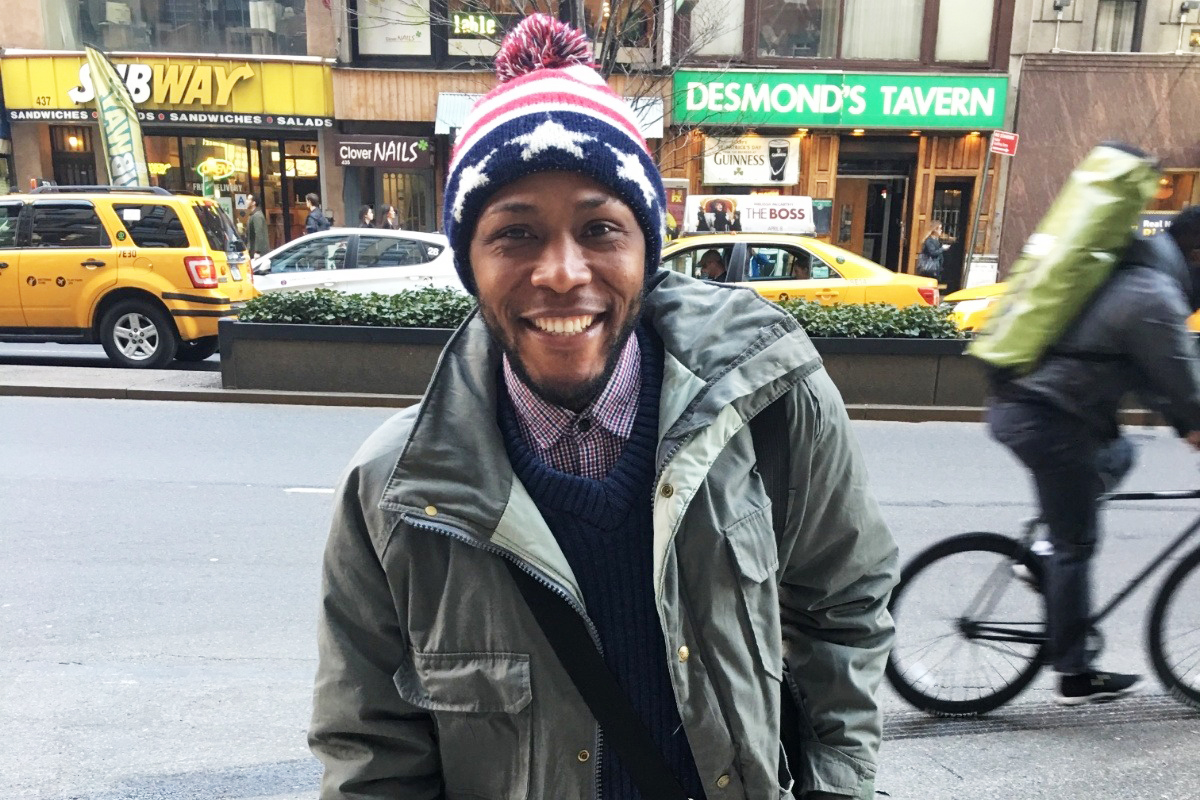 A 27-year-old For-Hire Vehicle (FHV) driver was fatally stabbed in the Bronx on the night of March 2. Ganiou Gandonou was found shortly after 9:00pm seated inside a black Toyota Camry, with stab wounds to his neck and torso, police said.

The next evening, police released video of a “person of interest” wanted in the killing. The man fled the scene on foot and was last seen walking northbound on Co-op City Boulevard wearing dark clothing. A week after the incident, police were still investigating whether the death began as a robbery or if the assailant was a customer.

The Independent Drivers Guild (IDG) has offered a $3,000 reward for information leading to an arrest in the killing of Mr. Gandonou.

Mr. Gandonou, who drove for Uber, had received his FHV license in January 2017, according to the NYC Taxi and Limousine Commission (TLC). He left home around 7:00pm on March 2 to work a shift, but never returned home, his wife told News 12. He had a 2-year-old son.

“We call on anyone who may have witnessed the attack to contact the police so that the culprit may be brought to justice,” the IDG said in a statement.

When Mr. Gandonou was found, he was taken from the Hutchinson River Parkway East – where his car was parked – to Jacobi Medical Center, where he passed away. His vehicle and driver’s license were in good standing, according to the TLC.

“We hope there is swift justice for the for-hire vehicle driver that was killed,” the TLC said in a statement, “and that the perpetrator is quickly apprehended.”