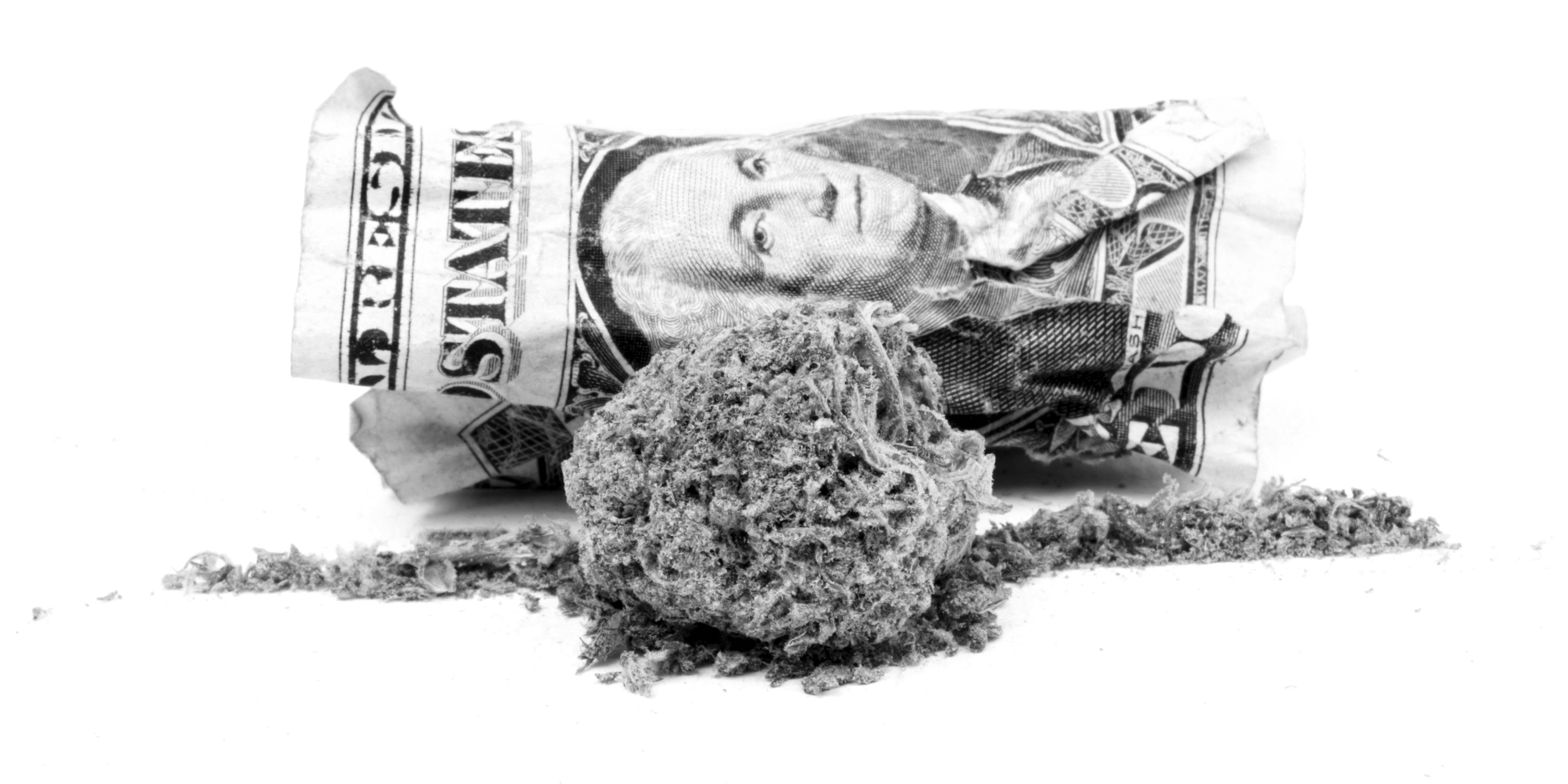 Gov. Andrew Cuomo and Mayor Bill de Blasio unveiled a new approach in February to fund the MTA, and a planned [city and state] tax on cannabis is being considered as a source of revenue. Also included in the plan was a “congestion”toll on drivers entering Manhattan’s central business district.

The governor’s financial plan estimates a marijuana tax would generate $300 million in annual revenue, with collections starting at $83 million in 2021. A 2018 report by NYC Comptroller Scott Stringer projected eventual annual tax revenue at $436 million for the state and $336 million for the city.

Kassandra Frederique, state director at the Drug Policy Alliance, argues that the taxes from cannabis should be reinvested in neighborhoods disproportionately affected by marijuana criminalization. Seven of the 10 poorest areas in the city were in the top 10 for marijuana arrest rates, according Stringer’s report.