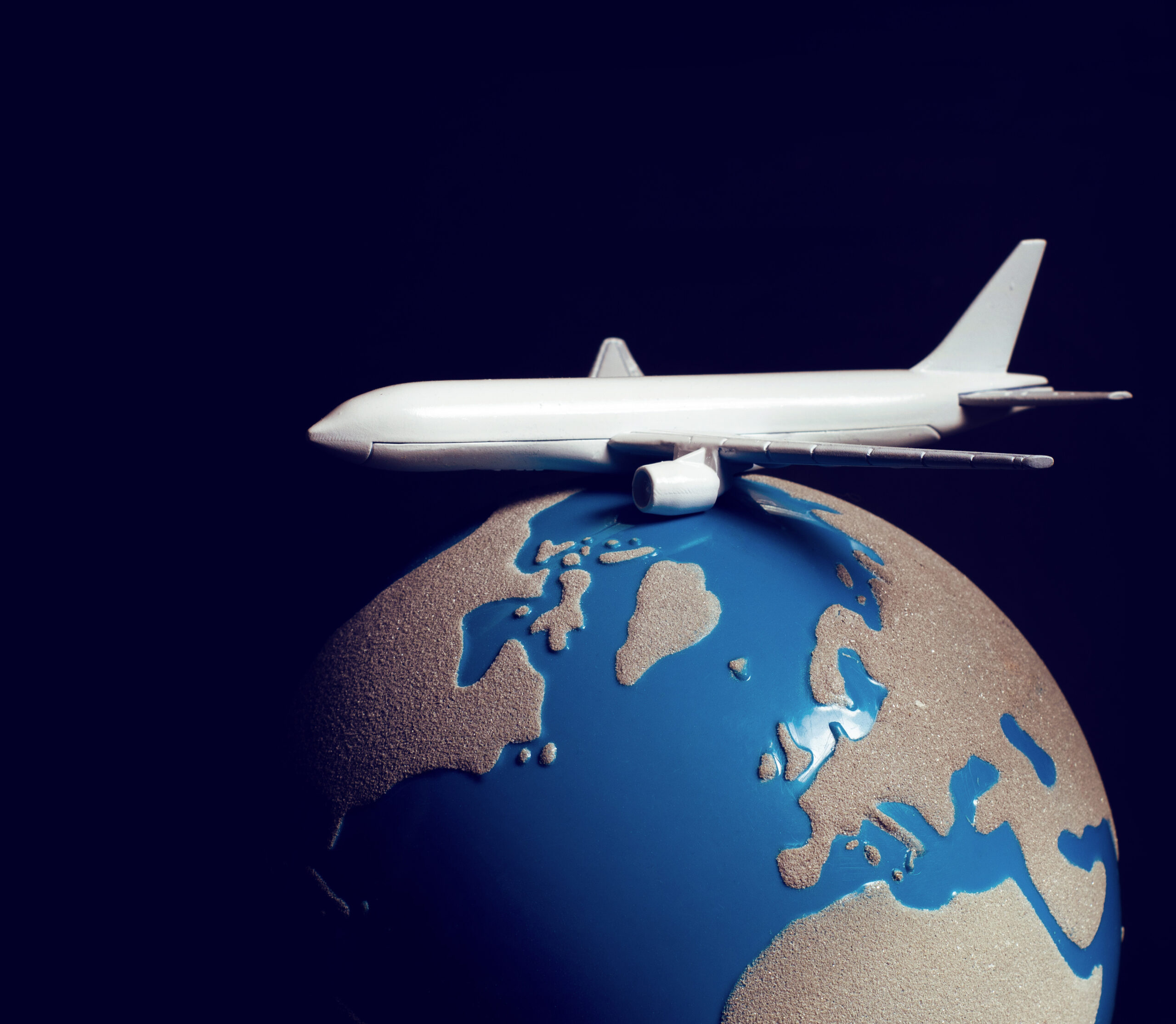 Even as international visitors remain predominantly sidelined, domestic tourists have been returning to New York City in greater numbers, despite concerns over the Delta variant and rising COVID cases. According to the Times Square Alliance, more than 200,000 people per day passed through the iconic entertainment district during the month of August. This is double the foot traffic numbers from March 2021, though still half of pre-pandemic levels. Meanwhile, hotel occupancy approached 500,000 room nights sold per week in July, up from 370,000 in May.

As the weather cools, activity is expected to heat up again with the reopening of Broadway shows, restaurants and new hotels. The city’s rich arts, cultural and dining scenes remain a big attraction for out-of-towners. The city’s vaccination mandate, which took effect in September, is also predicted to help persuade visitors that NYC offers a “safe experience.”

Overall, New York should recapture more than half of the 66.6 million tourists who visited in 2019, with a projection for 36.1 million tourists this year, according to NYC & Company, the city’s official destination marketing organization. The city launched a $30 million advertising campaign – aimed at tourists – in June.

Though optimism prevails, New York’s cultural institutions realize it will be a long road back to pre-Covid peaks.

What was important before the pandemic and what is important 18 months later vary widely today for most, and emerging trends across all industry sectors reflect these shifts in demands and preferences. Tourism is no exception, with recent trends indicating that travelers are seeking destinations and experiences that offer authenticity and cultural immersion, choosing to prioritize once-in-a-lifetime experiences over mainstream destinations and activities.

Cultural diversity is part of NYC’s DNA, the very asset that positions the tourism industry to be a key driver of the city’s recovery. As an international city of neighborhoods and cultural communities, New York is one of the few places in the world where a visitor can travel the globe without leaving the city’s borders.