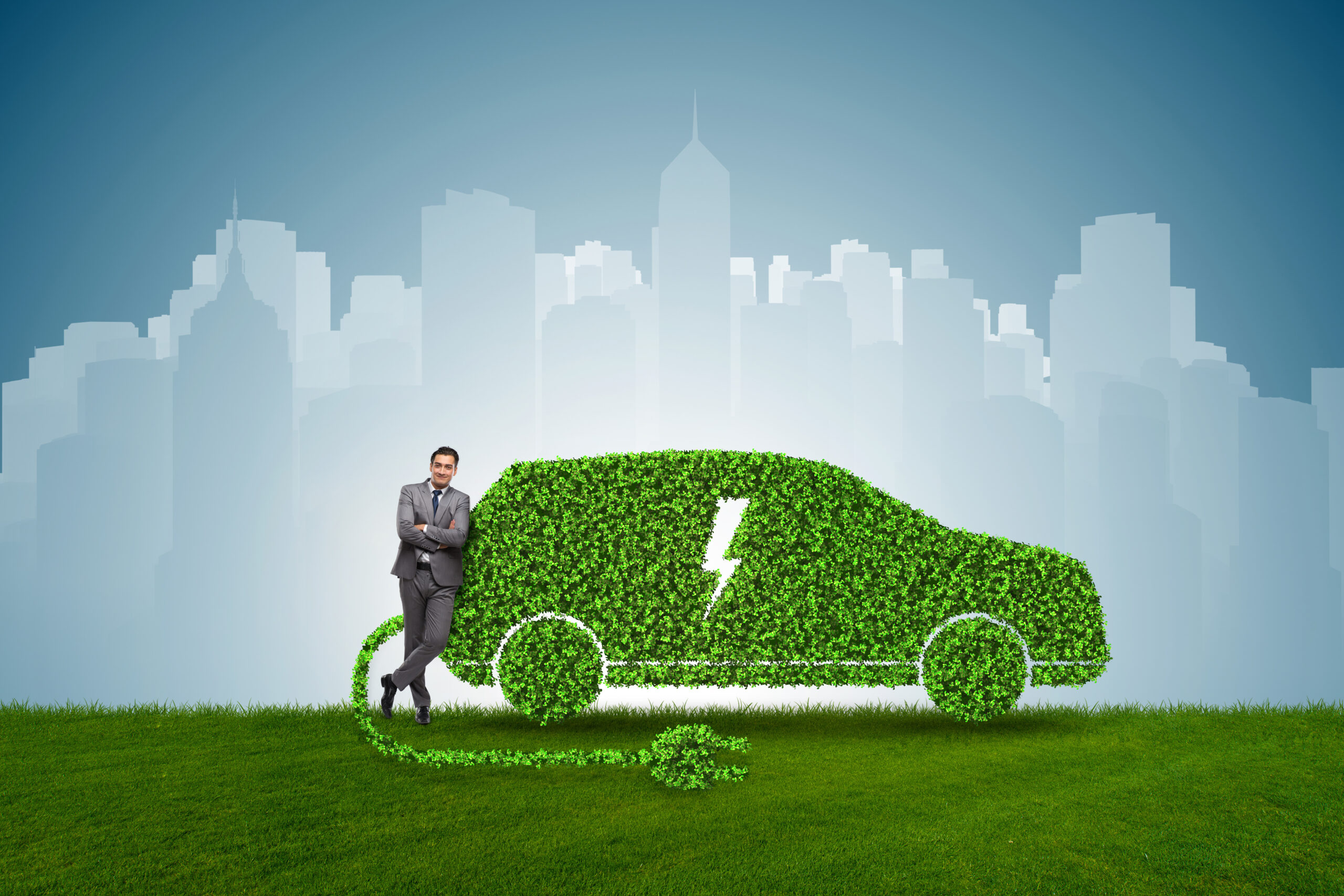 A number of automakers say they’ve begun phasing out internal-combustion engines, with most setting target dates to go all-electric within the next decade or so. Others have pledged to offer more electric vehicles (EVs) and hybrid cars and trucks. A handful of governments have promised to help the transition with incentives. These are only targets, and they could change – but it appears that the days of burning gasoline or diesel in your personal car may be drawing to a close. Still, a handful of myths persist about electric vehicles.

Myth No. 1: Electric cars are as bad for the environment as gas ones.

Electric Vehicle (EV) skeptics argue they’re just as damaging for the environment as gas cars, just in different ways. “Carbon dioxide emissions don’t just come out of a tailpipe. Electric cars emit CO2 both in their production and during their charging,” the right-leaning Foundation for Economic Education wrote in 2019.

Manufacturing any product is often bad for the Earth, and the environmental cost of building something as large and complex as a car is massive. Sourcing raw materials, manufacturing, shipping, selling, servicing – it’s a real carnival of environmental destruction. Building an EV means doing all that, as well as procuring and processing lithium and other elements by means that can have a harmful impact on the planet. Then there’s the question of where the electricity to charge the car comes from.

But over time, an electric car is better for the environment, when compared to a gas vehicle, as Car and Driver explained in some depth recently. EVs produce some brake dust, but they don’t directly emit carbon dioxide or any of the other nasty stuff in exhaust. While a gas car keeps polluting all the way through the end of its life, the average electric makes up for the higher environmental cost of its production within the first few years of ownership. And the power grid can shift to use more and more renewable energy, which makes EVs look even better.

Every inch traveled in a gas car means burning more fuel and pumping more toxic chemicals and carbon dioxide into the air. And consider the environmental impact of the oil industry. Oil is sucked from the Earth in a resource- and energy-intensive process that comes with a decades-long list of human and environmental costs.

Chevrolet announced in August that it would recall more than 140,000 of its Bolt electric vehicles – every one sold from the 2017 model year through 2022 – to fix a potential fire hazard caused by a manufacturing defect in its LG battery. A series of fires in electric Teslas and Hyundais have also attracted attention.

Some automakers have had notable difficulties with EV fires, which do tend to burn longer and to be more dangerous to extinguish than other fires. But there isn’t any evidence that electrics are more likely to catch fire than their internal-combustion counterparts when you compare fires per vehicle mile traveled.

EV fires can be caused by manufacturing defects, software glitches or crashes severe enough to damage the battery. The fires that draw national coverage usually happen when the vehicle is charging or parked. They’re rare, but the idea of your car burning in your garage while you sleep is terrifying. But gas cars burn in accidents, too, and dozens of recalls have been initiated for conventional cars that catch fire when parked.

Myth No. 3: Electric vehicles are for rich people.

Many Republicans have objected to the Biden administration’s plan to expand tax credits to buy EVs, claiming the credit is a subsidy for “the wealthiest people in America” for something they consider a “trinket.” Lawmakers even proposed phasing out the tax credit for buyers with incomes over $75,000.

But electric cars aren’t necessarily pricier than the equivalent gasoline vehicles; you don’t have to buy a $100,000 Tesla Model S to enjoy the benefits of switching.

For a very direct comparison, look at Kia, which sells three versions of its Niro crossover. Before taxes and fees, the gas-only Niro carries a starting MSRP of $24,690. The plug-in hybrid is priced at $29,590, and the Niro EV is $39,090. This is mostly because in a modern gasoline car, fuel is stored in a cheap blow-molded plastic tank. In an EV, fuel is stored in a battery that costs thousands of dollars. The relative simplicity of EV powertrains evens things out a little, but overall, electrics tend to be somewhat more expensive than comparable gas cars.

But the existing federal tax credit for EVs gives most buyers $7,500 back. That puts the price of the electric Niro at $31,590, less than the average for a new car. As of early last year, when cars were cheaper and easier to find, the average transaction price for a new vehicle was nearly $40,000, according to Kelley Blue Book. The starting prices of several excellent EVs – including the Chevy Bolt, the Nissan Leaf and the Volkswagen ID.4 – slide under that average.

Plus, costs from fuel to maintenance are lower in electrics, which makes them more affordable over time. Finally, there are good EVs on the used-car market, though they’re selling very fast. If you manage to find one, it’s wise to confirm the health of the battery before buying.

Myth No. 4: Electric vehicles are taking over.

While there are reasons to be bullish on the prospect of increasing market share for EVs, the transition to an all-electric, or mostly electric, vehicle fleet will take time. Despite their outsize presence in media and culture, EVs haven’t really caught on in the U.S. As of 2020, EVs represented just 1.8% of the overall new-vehicle market here. The share was expected to grow to 2.5% this year, but that still leaves a very long way to go before EVs are common.