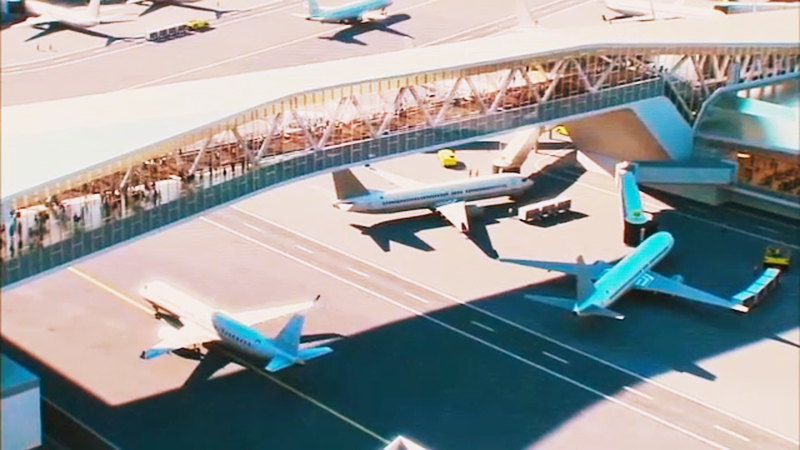 Southwest Airlines will cease operating at Newark Liberty International Airport this fall, the company said in July, a response to the grounding of the Boeing 737 Max 8 aircraft. Southwest said it will consolidate its New York City operations to LaGuardia Airport, starting in November.

Southwest has 34 of the jets – the most of any U.S. carrier – but is removing Max 8 flights from its schedule through Jan. 5. CEO Gary Kelly said the longer the grounding goes on, the harder it becomes to manage.

Southwest’s Newark employees will have the opportunity to move to LaGuardia or another location, according to the announcement. The airline said it is also allowing customers to change affected flight plans.