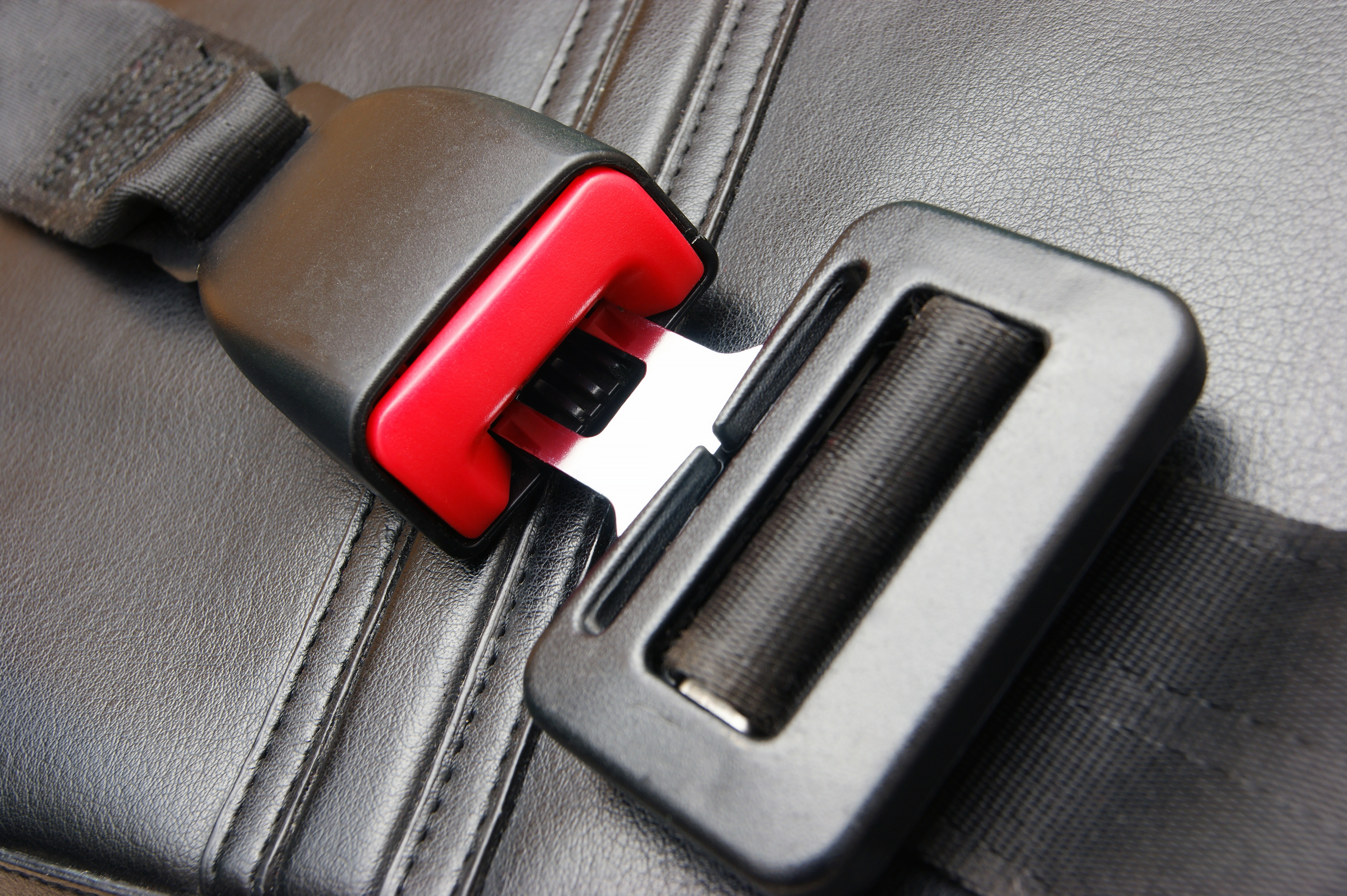 Backseat passengers in For-Hire Vehicles (FHVs) and Taxis buckle up less often than those in private vehicles. One survey found that only about 6 in 10 respondents who traveled mostly in hired vehicles said they always use seat belts.

Though safety features in newer vehicles have made the front seat safer than the rear seat in a crash, rear belt use continues to be significantly lower than front belt use: 76% versus 90%, respectively, according to the report.

The report calls on states to pass and enforce strong laws and publicize the benefits of seat belt use for all vehicle occupants. It calls on FHV services to promote belt use; urges vehicle makers to install rear seat belt use reminders; and says the National Highway Transportation Safety Administration (NHTSA) should require such reminders.

The Past, Present & Future of Non-Emergency Medical Transportation:

Defining “Chauffeur,” a Driver’s Role in Security and Child Safety

Business Travel Often an Obstacle for People with Disabilities