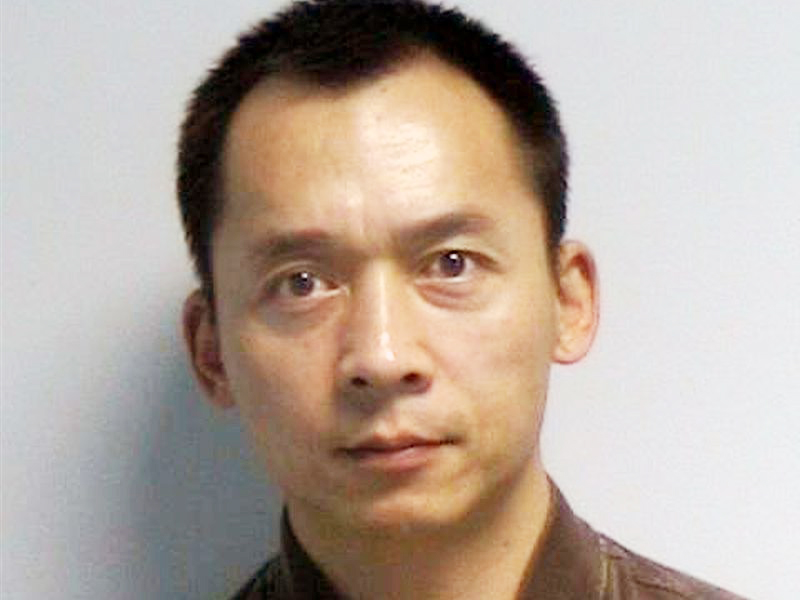 Local workers, labor leaders, clergy, and community members gathered on April 26, to honor dozens of workers who died on the job over the past year. This year’s commemoration took place on the corner of 8th Avenue and 23rd Street, near the site where an Uber driver, 45-year-old Bing Wan, was killed in a hit-and-run in October.

During the program, workers called attention to the continuing need for increased safety protections and workplace rights, as well as the importance of proper training standards.

A report released by the AFL-CIO in April found that, at the Occupational Safety and Health Administration, the number of job safety inspectors is at its lowest level since the 1970s. In 2017, nearly 3.5 million workers across all industries had work-related injuries and illnesses that were reported by employers. Due to limitations in the reporting system and widespread under-reporting, the true toll is estimated to be two to three times greater – or 7 million to 10.5 million injuries and illnesses a year.

At the event, Brendan Sexton, Executive Director of the Independent Drivers Guild, which represents and advocates for more than 70,000 app-based drivers in New York City, remembered the driver who was killed on the job nearby.

“Bing Wan was a hardworking driver and beloved father struck down before his time. We have mourned the loss of too many for-hire vehicle drivers in the last two years,” said Sexton. “Whether struck by reckless drivers, like Wan, stabbed to death like Ganiou Gandonou, or by taking their own lives under the financial strain of this industry, like Drivers Guild members Doug Schifter, Fausto Luna, and Lu Wu. In their memories, we will continue fighting to improve safety and working conditions and support the health and wellness of for-hire vehicle drivers and all workers who serve our city.” 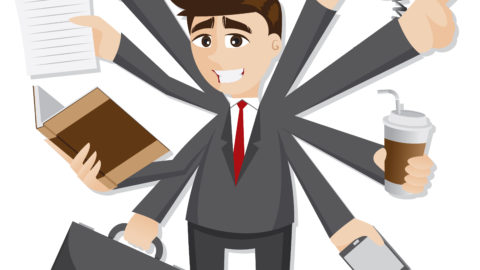