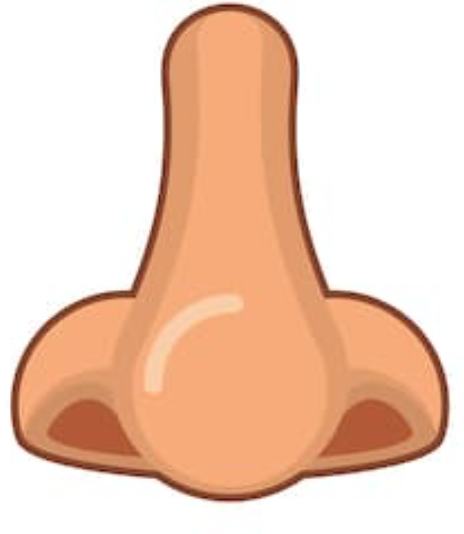 Since I started driving professionally six years ago, I’ve driven thousands of passengers and received dozens of compliments. I really like that.

I received one complaint four years ago because I couldn’t find a New York hotel fast enough for a disgruntled passenger. I didn’t like that.

My second complaint came last month from another disgruntled passenger. This was truly devastating to me.

I had just dropped off a passenger who was eating in the back of my car. When I picked up my next passenger, I tried to air out my car by rolling down the windows. I did not have time to stop to get air freshener spray or something to get rid of the smell. I didn’t think my olfactory senses were offended, so I didn’t really worry about it.

After I picked up my next passenger, he rolled down his window. I asked him if he wanted me to adjust the air conditioning. He said no, but asked, “What’s that smell?” I apologized and explained that my previous passenger was eating in my car and the aroma hadn’t yet dissipated. He told me it wasn’t a big deal. I then turned on the air conditioning to circulate the air, which seemed to resolve the issue. Or so I thought.

Later that day, I received a call from my dispatcher saying my last passenger filed a complaint, saying he smelled “something like French Fries” in my car. I really didn’t think the smell was offensive or bad, but it doesn’t matter what I think because the customer is always right.

I didn’t get paid for that ride. The passenger received a free ride because of his complaint.

That day, I bought air freshener. I spray the inside of my car regularly. That’s because sometimes my nose knows and sometimes it doesn’t.

Moving forward, my goal is to never have another passenger complaint, due to any unwelcome odor in my vehicle.