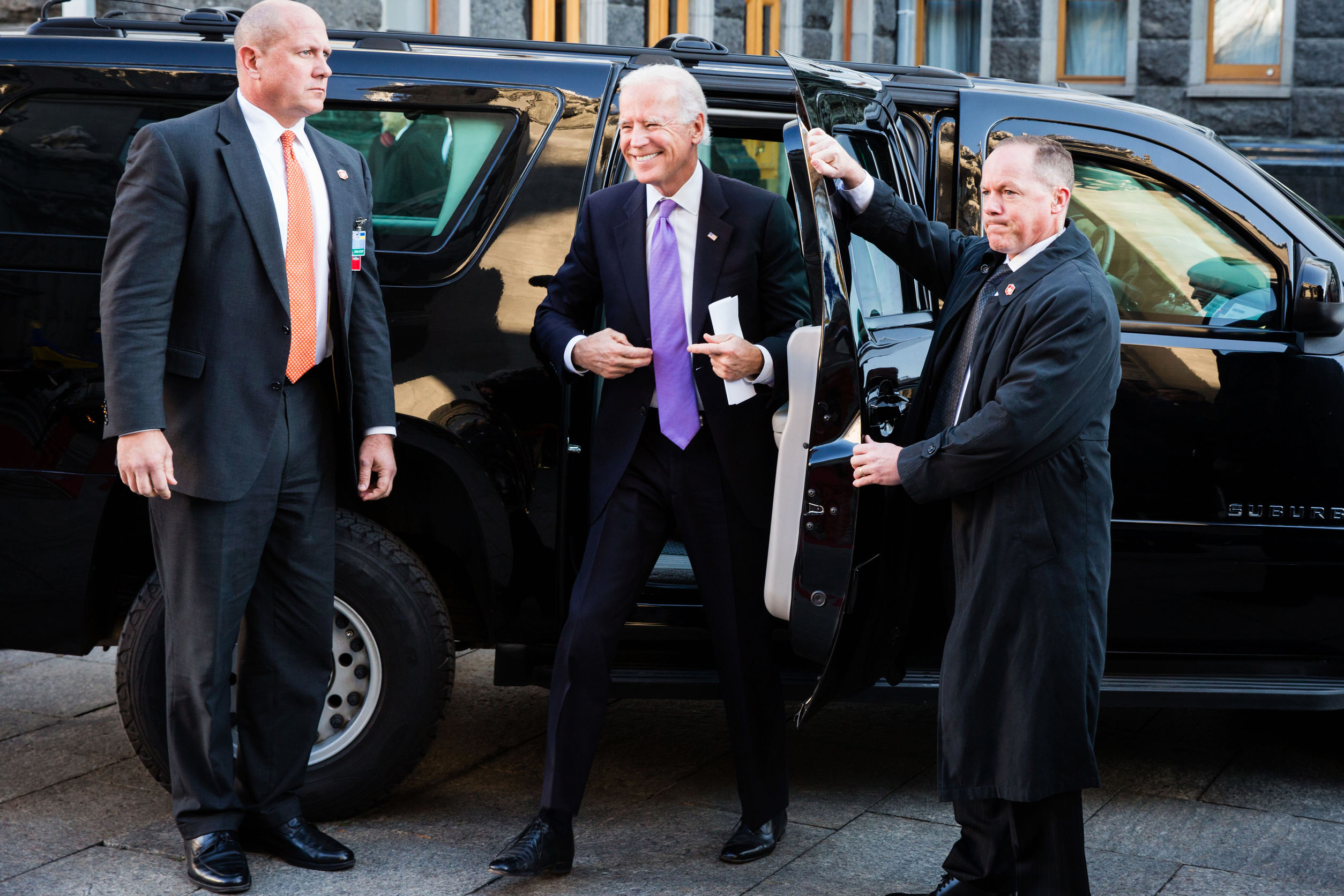 KIEV, UKRAINE – NOV 21, 2014: President of UkrainePetro Poroshenko and vice president of USA Joe Biden during their meeting in Kiev

Whether Donald Trump concedes or not – and despite the baseless voter-fraud court challenges – Joe Biden will become President of the United States in January, and the ramifications for New York City are significant. The city can expect an infusion of federal funding, less antagonism from the White House, and (hopefully) bipartisan cooperation to speed up the economic turnaround that the city desperately needs.

Carlo Scissura, president of the New York Building Congress was quoted in a Crain’s New York Business article as saying, “A Biden administration has committed to infrastructure as a stimulus. It will be phenomenal for New York.”

Kathryn Wylde, CEO of the Partnership for New York City, agreed: “It’s a relief for New York taxpayers because there’s a potential for the SALT [state and local tax deduction] to be reversed and because there will be a major stimulus allocation for cities and states.”

Biden, along with his vice president, Sen. Kamala Harris of California, faces numerous domestic challenges due to the pandemic and subsequent economic recession. We’re approaching 300,000 Covid-19 deaths in the U.S. and national unemployment numbers reached levels not seen since the Great Depression, before declining, as more states eased lockdowns restrictions and opened back up. The killing of George Floyd this past summer also ignited long-simmering racial tensions that threaten the social fabric of many American cities.

Though Biden has yet to say how he’ll solve all the country’s problems, New York, which faces a $9 billion budget deficit and a transportation system on the brink of collapse, will almost certainly gain much from his presidency.

In early Nov., Senate Majority Leader Mitch McConnell said he’s open to passing a stimulus package before year-end and would consider signing off on aid for cities like New York, which has been hit particularly hard by the pandemic. Biden has pledged to provide billions in stimulus money to states, municipalities, and small businesses desperate for federal relief. Special projects unique to New York could now get pushed over the finish line by a Biden administration.

Gov. Andrew Cuomo and Biden have known each other for years and worked closely on a handful of infrastructure projects in the past. Cuomo could join the administration or exert some influence on the presidency from Albany.

Biden’s victory will be a huge relief for budget hawks in New York (like Comptroller Thomas DiNapoli), who advised against granting the $5 billion in borrowing authority to the city. It’s not clear yet how big a relief package new Democratic leadership could put together, but some amount of the $12 billion in relief the MTA has requested will most certainly be included in any multitrillion-dollar effort.