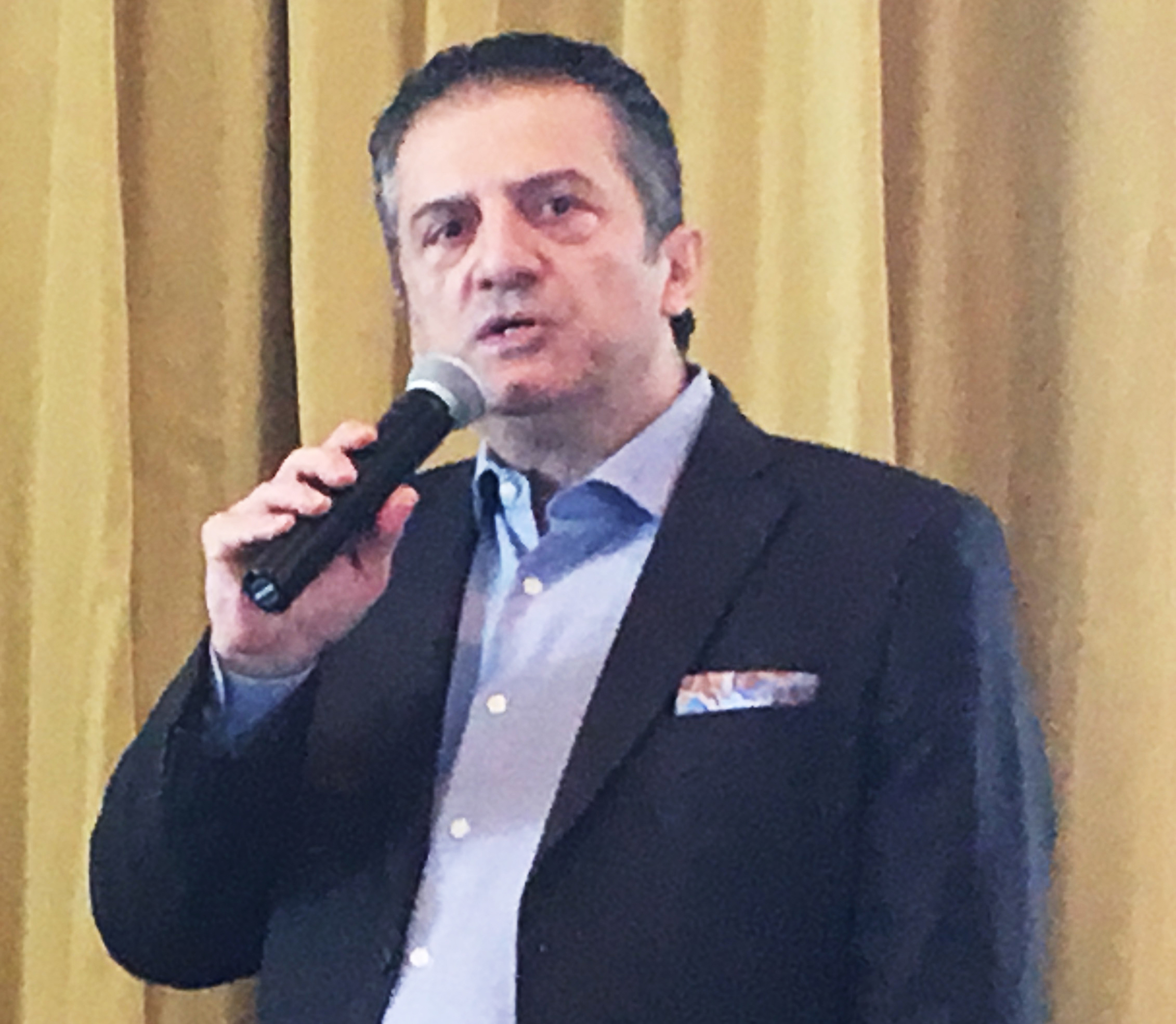 At the Black Car Assistance Corporation’s (BCAC’s) first meeting of 2018 on February 9, the association discussed a looming battle with the TLC over recently passed WAV rules and agreed to pay for the funeral costs of Black Car driver, Doug Schifter, who had tragically committed suicide just days before.

At the meeting, which was held at the Four Points by Sheraton in Long Island City, the BCAC explained that the Wheelchair Accessible Vehicle (WAV) rule recently passed by the New York City Taxi and Limousine Commission (TLC) would require FHV bases to dispatch as much as 25% of all requested rides in accessible vehicles.

BCAC executive Director, Ira Goldstein explained that this would require an investment of potentially tens of millions of dollars, when you add up the cost of new vehicles and additional associated expenses (including ongoing maintenance). To comply with the TLC’s pilot, bases with corporate contracts would be forced to service clients with WAVs, despite client requests, which would surely result in the loss of accounts and inevitably force businesses to shutter.

Concurrent with the TLC’s plan, the agency also passed an alternative pilot program developed by a For-Hire Vehicle (FHV) Industry Coalition, which calls for a Central Dispatch System. Members of the BCAC are also involved in the Coalition.

The TLC is allowing both programs to run simultaneously, but so far has refused to remove a “poison pill” provision that allows the agency to shut down the FHV Coalition plan “at any time, for any reason” – which would leave the industry with only the TLC’s 25% WAV program. The BCAC and the FHV Coalition have stated that this not only is unacceptable, “it is not even feasible.” While the Coalition continues to negotiate with the TLC regarding the terms of the alternative pilot program, it is also preparing litigation against the agency should negotiation efforts bear no substantive results.

During the meeting, attendees were shown a low-cost, efficient proposal on how the industry can remain in compliance with the TLC accessibility mandate.

Just days after the tragic suicide of Black Car driver, Doug Schifter, the BCAC also announced at the meeting that it had agreed to pay for Mr. Schifter’s funeral expenses. The organization is also looking at programs to help drivers suffering from stress, and will be working to make sure that at-risk drivers are able to seek help before another tragedy occurs.