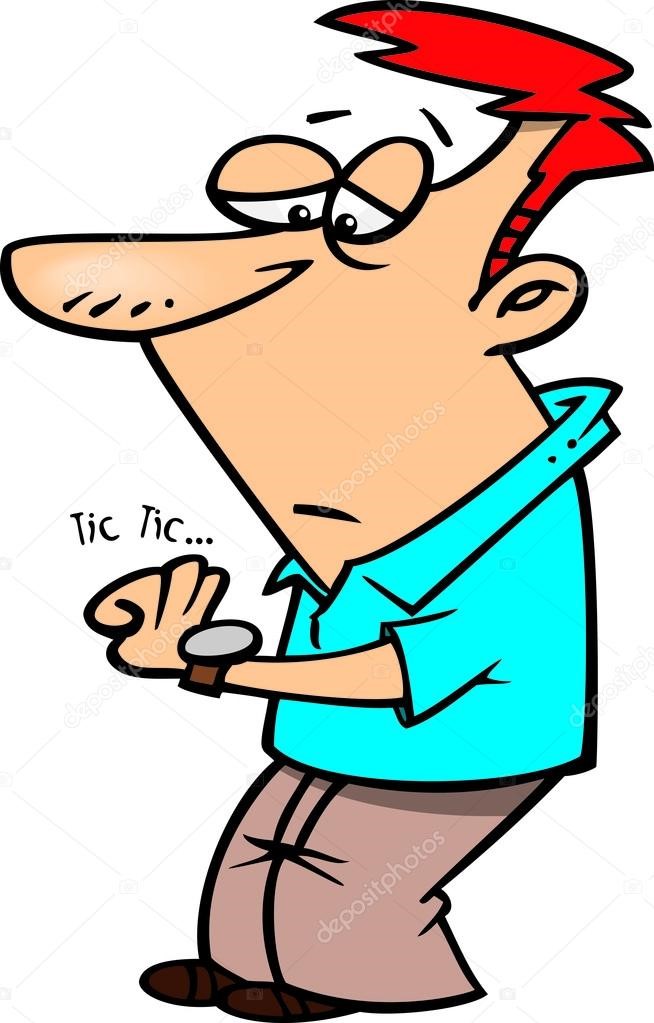 Waiting Time (WT) can be good and bad. This Street Stories article gives examples of both.

When there’s no ride after the current one and you can have a few extra dollars of waiting time, that’s good. When you are doing a “Cab Ride;” picking up someone for a short distance and a very low fare and their lateness causes you to miss a good-paying fare, that’s bad.

I was waiting for a woman who was on a plane that had just landed on a cold, snowy night in February of 2015. We were texting back and forth with each other. The outside crew was de-icing the plane after it landed (which I thought was strange). Four hours later, my frustrated and exhausted passenger appeared and we were on our way to bring her home safely.

The next day, I learned that she had written and e-mailed a very nice compliment to my company, expressing her appreciation for my commitment to wait for her and drive her home safely.

I’ve been driving a woman back and forth between Princeton and Manhattan for the past year. She is ornery, always complaining about this or that. I call her the Princeton Princess… because she is.

The Princeton Princess is always late and always argues about the bill. In early May, she had a pickup in Princeton at 8:30am. As I was en route to pick her up at 7:30am, she called my company to request a later pick up – to 9:45. Normally, my company would not allow this because it was too close to the pickup time – within two hours – but we made this exception because she’s a steady customer.

I arrived on time for her 9:45 pick up. I texted her that I was On Location, as I always do. She replied to my text to say she wasn’t ready and needed more time. After 15 minutes – when waiting time starts – she was not out yet. Then she texted me a few minutes later to say she needed my help to carry cupcakes down to my SUV from her apartment.

By the time I pressed “POB” (Passenger On Board), it was 10:15. She was huffing and puffing and complaining about this, that and everything.

After I drove her to Manhattan, I had another pickup at Newark Airport. I came back to Manhattan for her 3:00pm pick up. She finally came out at 3:30. More waiting time.

The next day she called me, she was in an enraged state. She was furious that she was being charged waiting time. I calmly explained to her that I can’t press “POB” until she’s in my vehicle. She wasn’t listening. She demanded the waiting time fee be removed from her bill or there’d be hell to pay.

I called Dispatch and asked that the waiting time fee be removed, which they did. It didn’t matter, because she sent me a text the next day to say she would not be needing our services in the future. Good Riddance!

In mid-May, I arrived at Kennedy Airport for an international arrival from Doha, Qatar. The 8:00am flight landed early, at 7:39. I thought I would be on the road by 9:00. Wrong!

As the hours ticked by, the daughter and sister of the two passengers texted me to ask what was happening. By hour three, I explained that I had to give up my next ride because I was waiting for her mom and sister on this one. The woman thanked me for staying with her relatives and not leaving.

By hour four, I texted her to say I was giving up a second ride because I was determined to bring these two women safely to their destination in New Jersey. The woman I was texting said she was sending her husband to JFK to see if he could help with any immigration issues.

Five hours later (a new record!), at 12:45pm, the two exasperated woman appeared through the double glass doors, leaving Customs behind them.

I drove the two women to northern New Jersey without incident. When I got there, the husband (who never made it to JFK), handed me a $140 tip to thank me for my commitment to their family and giving up two other rides to stay with this one. His wife (whose mother and sister were on the flight) said: “We feel like you’re part of our family.”

The moral of this Street Story is: Stay with your passenger, no matter what happens. Even if you lose a ride or two because of a delay, your passenger will appreciate your commitment to them, and it’s just the right thing to do.

The 2021 NYC Mayoral Election: What Candidates Are Saying About Transportation Issues & What the Next Mayor Should Do!

July 4 is the Deadliest Holiday to Drive

How to Tell if Your Car is Burning Oil

Making the Most of Business Travel