A series of new initiatives from Mayor Adams’ administration is designed to bolster TV and film production in the five boroughs – an industry that supports 185,000 New Yorkers. This includes hiring Kwame Amoaku, who served as director of the Chicago Film Office, and the creation of a Film and Television Production Industry Council – a group of 21 industry insiders chosen to advise the city on policies as the $82 billion industry continues to navigate pandemic-induced challenges.

Thirty-seven projects were set to film in the city in July, up from 35 in February 2020 – a month before pandemic-induced lockdowns began. In 2019 a record 80 TV shows and 300 feature films were shot in New York. 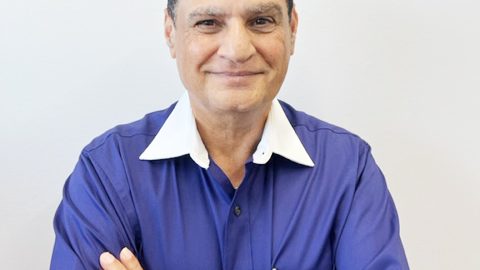 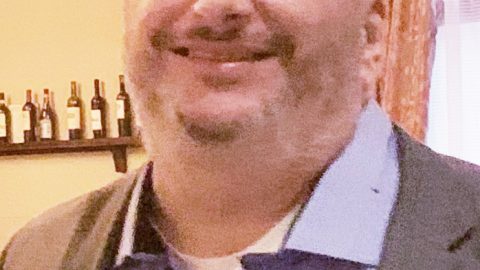 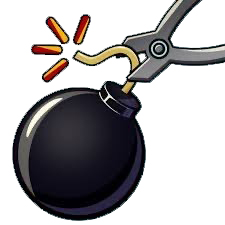 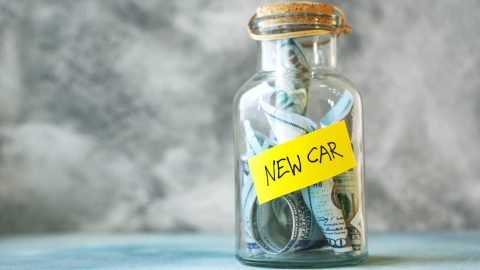