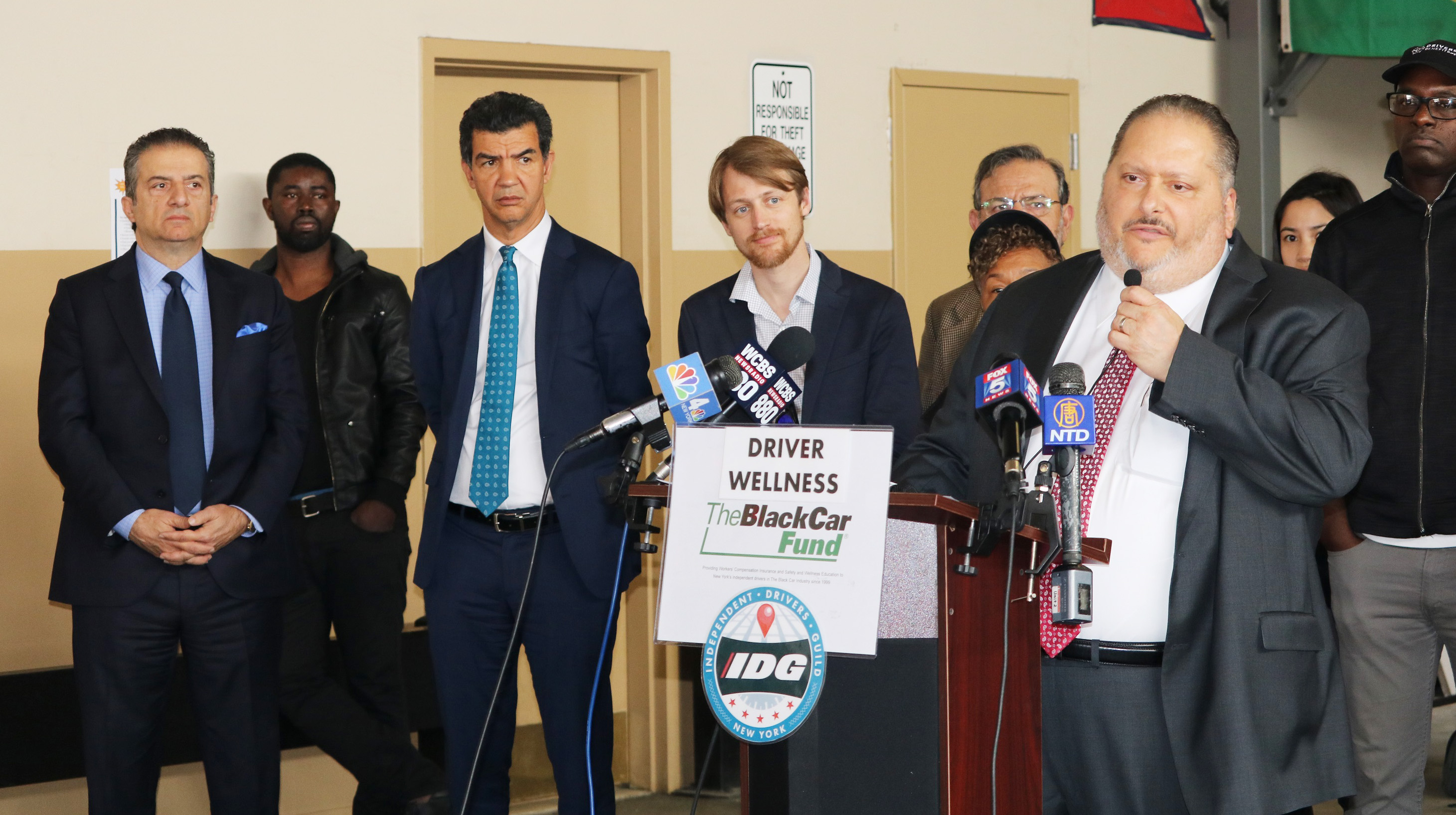 The Transportation Alliance (TTA) announced in May that Ira Goldstein, Executive Director of The Black Car Fund in New York City, has been named “Executive of the Year.”

According to the TTA, “Goldstein has an impressive legal background, having earned degrees from Touro College Jacob D. Fuchsberg Law Center and Fordham University School of Law. His expertise in banking, corporate and finance law brought him to the transportation industry. In 2001, he joined the New York City Taxi and Limousine Commission, where he served as Chief of Staff for nine years.”

In 2010, Goldstein accepted a position of Executive Director at The Black Car Fund, where he oversees workers’ compensation for more than 80,000 independent black car and limousine drivers in the New York metropolitan area and about 125,000 drivers statewide.

“With Goldstein’s exceptional leadership, The Black Car Fund has implemented programs to streamline workers’ compensation and increase driver safety,” the TTA announcement went on to say.

The Black Car Fund’s Wellness, Safety and Education Program (STEP) offers affiliated drivers access to exclusive wellness seminars. Through the program’s four components, drivers can learn how to maintain a healthy lifestyle physically, and mentally. Drivers are paid $150 for participating the four-hour course that includes:

•A session on how to respond to AMBER alerts

“We are thrilled to honor Ira Goldstein as our 2020 Executive of the Year,” said Tom Arrighi, TTA President. “Ira is exceptionally innovative, and his efforts to promote the wellbeing and safety of drivers in our industry is commendable. He knows that drivers are a key part of a healthy industry and cannot be overlooked.”

Goldstein has been recognized for his work in the past. He was given the Simon Wiesenthal Center’s first annual 9/11 Commemoration Hero for Tolerance award, and the League of Mutual Taxi Owners’ “Man of the Year” award. He has also received an award for Corporate Social Responsibility in the Banking, Finance and Insurance fields from City & State Reports, and a “50 Over 50” Award from City & State New York as a prominent leader in government, business and media.