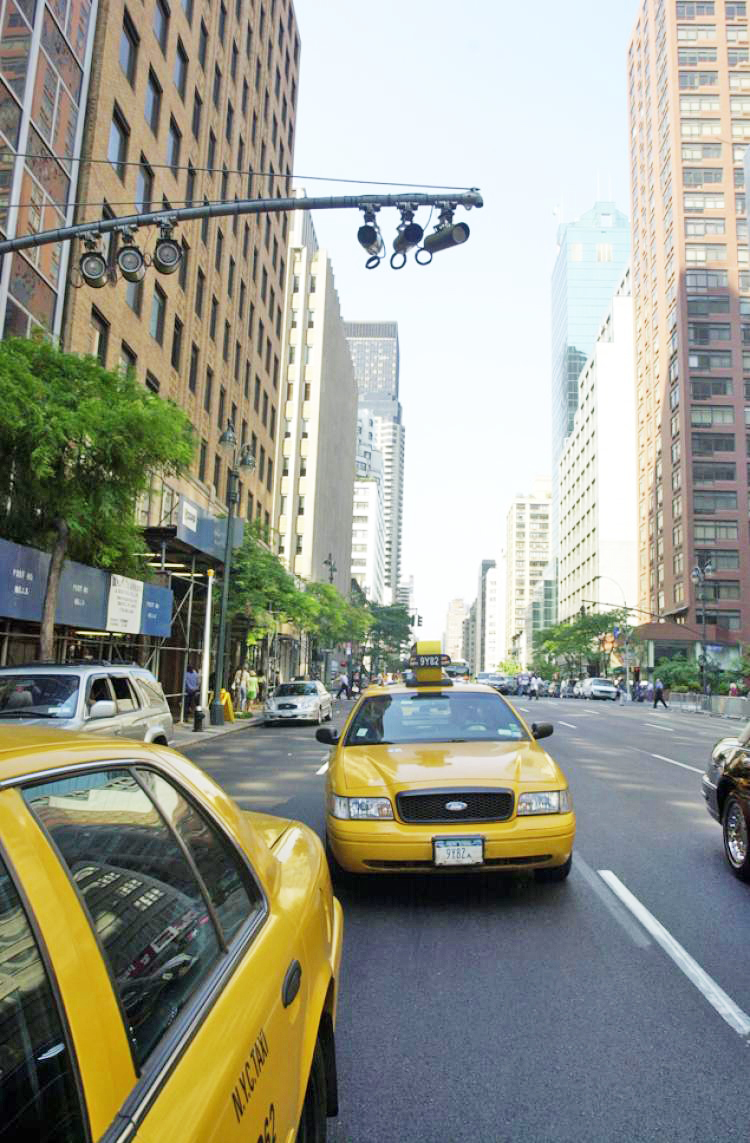 Cuomo’s Fix NYC panel recommended the program in its January report. It would give the city authority to install cameras at certain intersections below 60th Street to catch cars that pull into intersections even when there’s not room to get across them. The city already uses such cameras to ticket drivers for running red lights.

The panel’s report called “blocking the box” a major driver of traffic congestion but pointed out that NYPD wrote just 2,544 tickets for it in 2016. By contrast, more than 194,000 violations were issued for disobeying a red light or another “traffic control device.”

Mayor Bill de Blasio pledged to ramp up block-the-box enforcement in October with more cops, additional markings and updated signage at 30 troublesome intersections in Manhattan and 20 outside the borough.

Cuomo’s budget amendments include three other short-term proposals from the Fix NYC report. One would empower the panel to determine what technology taxis and for-hire vehicles should be required to install so they could be effectively surcharged under the congestion pricing plan. Other proposals include a state review of licensing and oversight of charter, commuter and tourist buses; and a Fix NYC review of potential fixes to the city’s parking placard program, which workers and officials often abuse.

The governor’s budget did not include a specific congestion pricing plan, which is likely to become a political flashpoint in Albany.