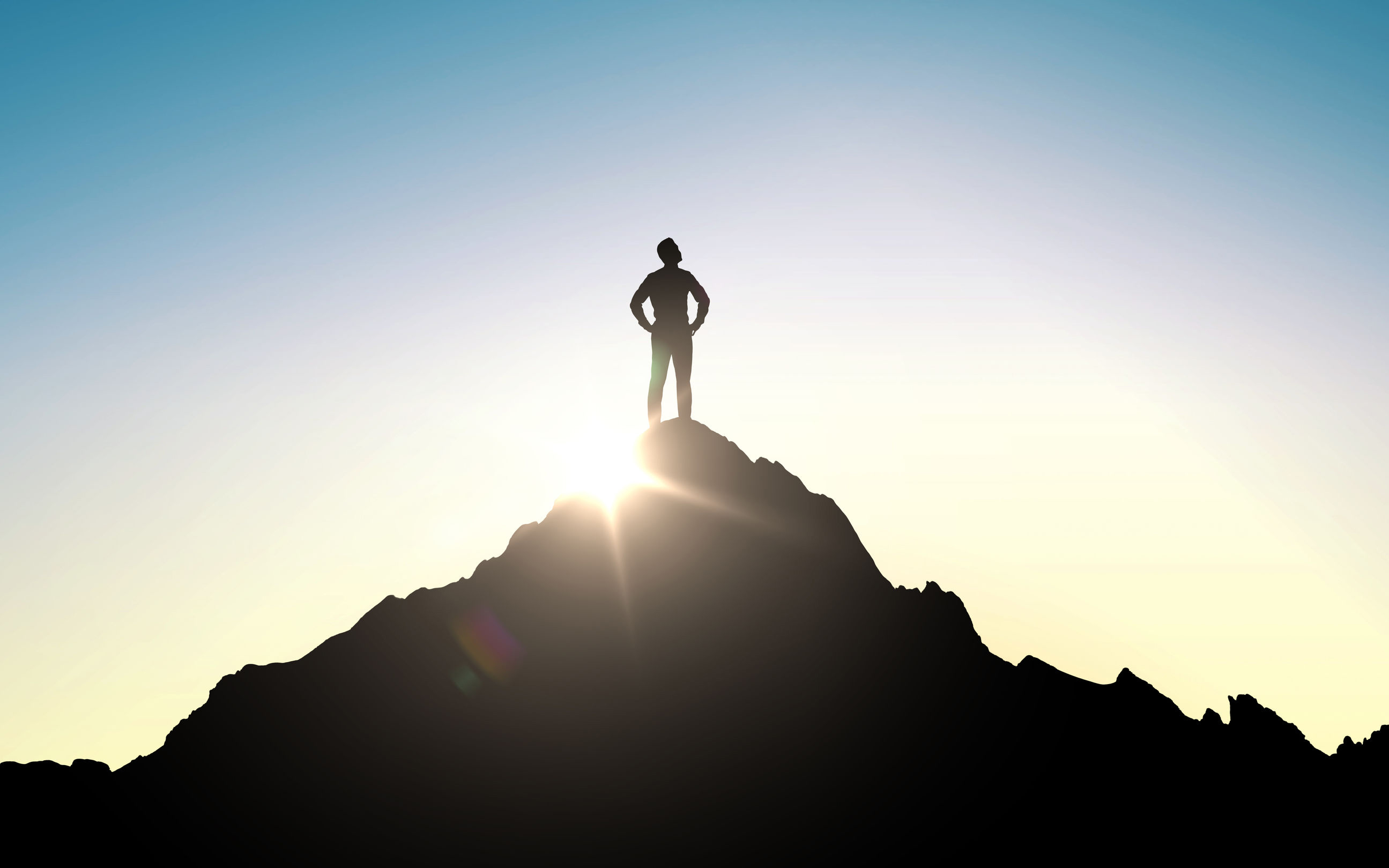 Leadership can be defined as one’s ability to get others to willingly follow. Every organization needs leaders at every level. Leaders can be found and nurtured if you look for the character traits listed below.

A leader with vision has a clear, vivid picture of where to go, as well as a firm grasp on what success looks like and how to achieve it. But it’s not enough to have a vision – leaders must also share it and act upon it. A leader must be able to communicate his or her vision in terms that cause followers to buy into it. He or she must communicate clearly and passionately, as passion is contagious.

A good leader must have the discipline to work toward his or her vision single-mindedly, as well as to direct his or her actions and those of the team toward the goal. Action is the mark of a leader. A leader does not suffer “analysis paralysis” but is always doing something in pursuit of the vision, inspiring others to do the same.

Integrity is the integration of outward actions and inner values. A person of integrity is the same on the outside and on the inside. Such an individual can be trusted because he or she never veers from inner values, even when it might be expeditious to do so. A leader must have the trust of followers and therefore must display integrity.

Honest dealings, predictable reactions, well-controlled emotions, and an absence of tantrums and harsh outbursts are all signs of integrity. A leader with real integrity will be more approachable to followers.

Dedication means spending whatever time or energy is necessary to accomplish the task at hand. A leader inspires dedication by example, doing whatever it takes to complete the next step toward achieving the vision. By setting an excellent example, leaders can show followers there are no nine-to-five jobs on the team, only opportunities to achieve something great.

Magnanimity means giving credit where it is due. A magnanimous leader ensures that credit for successes is spread as widely as possible throughout the company. Conversely, a good leader takes personal responsibility for failures. This sort of reverse magnanimity helps other people feel good about themselves and draws the team closer together. To spread the fame and take the blame is a hallmark of effective leadership.

Openness means being able to listen to new ideas, even if they do not conform to the usual way of thinking. Good leaders are able to suspend judgment while listening to others’ ideas, as well as accept new ways of doing things that someone else thought of. Openness builds mutual respect and trust between leaders and followers, and it also keeps the team well supplied with new ideas that can further its vision.

Creativity is the ability to think differently, outside of a box that constrains solutions. Creativity gives leaders the ability to see things that others have not seen and thus lead followers in new directions.

Fairness means dealing with others consistently and justly. A leader must check all the facts and hear everyone out before passing judgment. He or she must avoid leaping to conclusions based on incomplete evidence. When people feel they that are being treated fairly, they reward a leader with loyalty and dedication.

Assertiveness is not the same as aggressiveness. Rather, it is the ability to clearly state what one expects so that there will be no misunderstandings. A leader must be assertive to get the desired results. Along with assertiveness comes the responsibility to clearly understand what followers expect from their leader.

Many leaders have difficulty striking the right amount of assertiveness, according to a study in the February 2007 issue of the Journal of Personality and Social Psychology, published by the APA (American Psychological Association). It seems that being under-assertive or overassertive may be the most common weakness among aspiring leaders.

A sense ofhumor is vital to relieve tension and boredom, as well as to defuse hostility. Effective leaders know how to use humor to energize followers. Humor is a form of power that provides some control over the work environment. And simply put, humor fosters good camaraderie.

Intrinsic traits such as intelligence, good looks, height and so on are not necessary to becoming a leader. Anyone can cultivate the proper leadership traits.