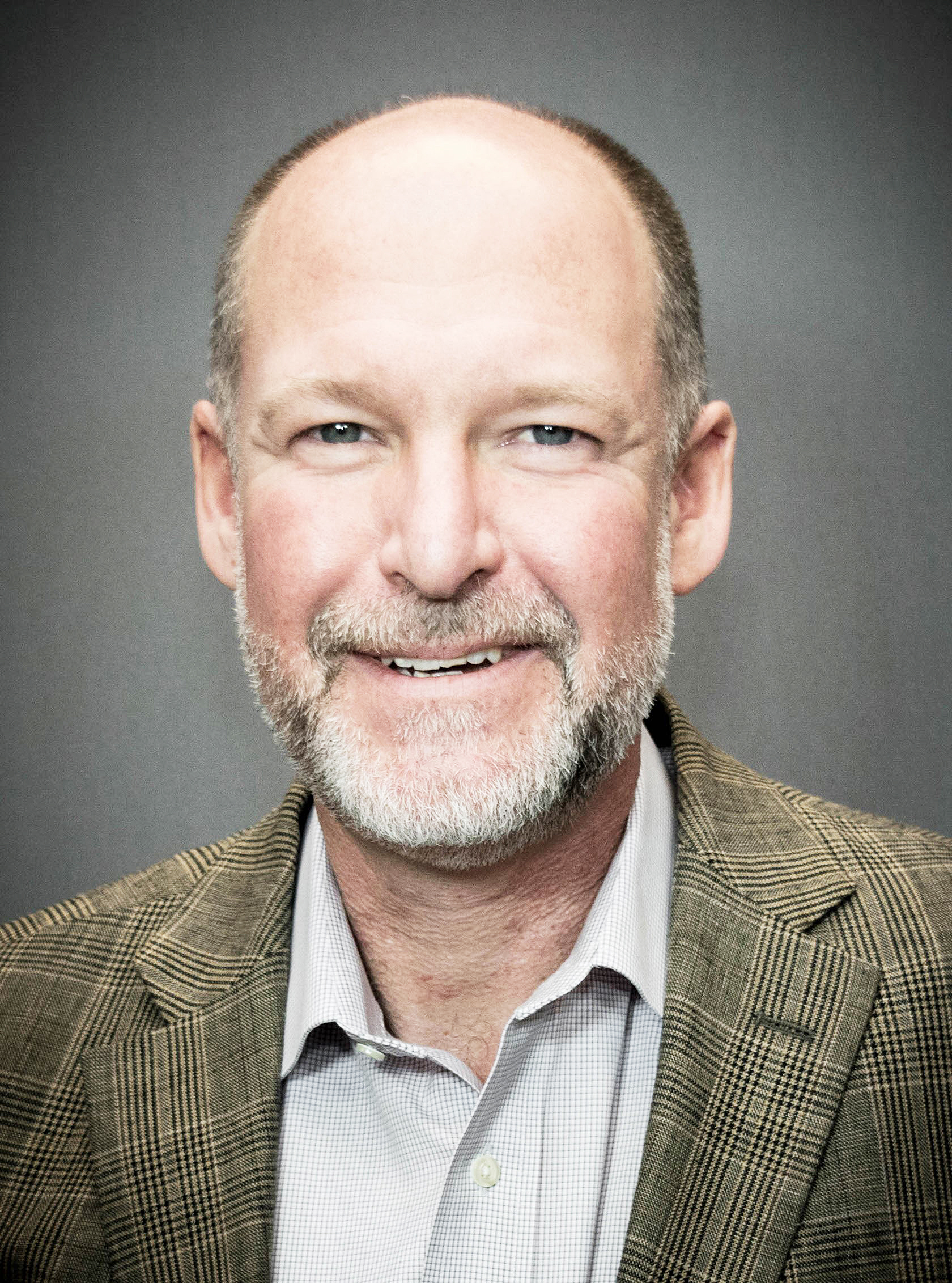 The Taxicab, Limousine & Paratransit Association (TLPA) is pleased to announce it has named John Boit, a communications expert with a decade of experience working with the trade association and the for-hire fleet industry, as its new Executive Vice President. Boit, who is a senior founding partner of the strategic communications firm Melwood Global, will be heavily involved in implementing the global trade group’s new strategic plan in 2019. Boit assumed the new role on Jan. 2; he will remain a senior partner at Melwood Global.

“John has earned the trust and respect of members from around the world in the many years he’s worked with TLPA’s executive team and our members,” said TLPA President Terry O’Toole. “In a way, he’s been preparing for this job for 10 years, and his long history with the organization creates the path for an almost immediate and seamless integration into the busy years ahead.”

Boit will work directly with Alfred LaGasse, the CEO of TLPA. LaGasse has been with the organization for 41 years, serving as its chief executive for the past 40 years.

“I’m looking forward to expanding my work with John, with whom I’ve developed a very strong working relationship during some of the most challenging times our industry has faced,” said LaGasse. “He is a strong addition to our staff, and truly adds to our ability to serve our members as we move into our second century of industry leadership.”

A 101-year-old organization with a membership spanning four continents, TLPA is embarking on a rebranding effort in 2019 to mirror its four major areas of focus, including expanding membership, leading the industry with best safety and environmental practices, identifying innovations that increase members’ profitability, and enhancing drivers’ image and performance.

“This industry is changing rapidly, and it’s an honor to be a part of that evolution,” Boit said. “What’s very exciting is that transportation companies are diversifying and changing shape as passengers seek new mobility options. And TLPA is focusing intensely on ways to serve, educate and convene the myriad providers and stakeholders in this space. At the same time, the important mission of TLPA as a unified voice of safe, professional transportation will remain the same as it has for more than a century.”

Boit brings significant experience to the job, which was previously held by Harold E. Morgan, a well-known industry leader whose service to the association spanned 25 years until his retirement in 2018.

Boit started with TLPA in 2008, when the industry was relatively calm, focused primarily on driver recruitment and retention, public safety, and operational efficiency. When transportation network companies (TNCs) like Uber and Lyft began appearing, he became more deeply involved in association strategy. One of his highest profile contributions was the creation of the TLPA’s “Who’s Driving You?” campaign that called attention to the safety flaws of TNCs without proper oversight and regulation.

With his team at Melwood, Boit also launched the successful “Pink Ride” program that raised $250,000 for the American Cancer Society by encouraging fleet owners across the country and around the world to paint vehicles pink to draw attention to breast cancer awareness.

He also launched TLPA’s first webinar series, its first podcast program, “TLPA Fleet Forward,” spurred the use of social media platforms to engage members and the public and revamped the design and content of the association’s flagship magazine, Transportation Leader.

Communications products, social media and media outreach for TLPA will continue to be handled by a Melwood team as Boit transitions into the management responsibilities of his new role in the new year.

A New England native who was raised on a farm in Maine, Boit graduated from Harvard College with a concentration in English and American literature. After working as a journalist both in the US and abroad, he spent significant time in the developing world as a media and communications expert.