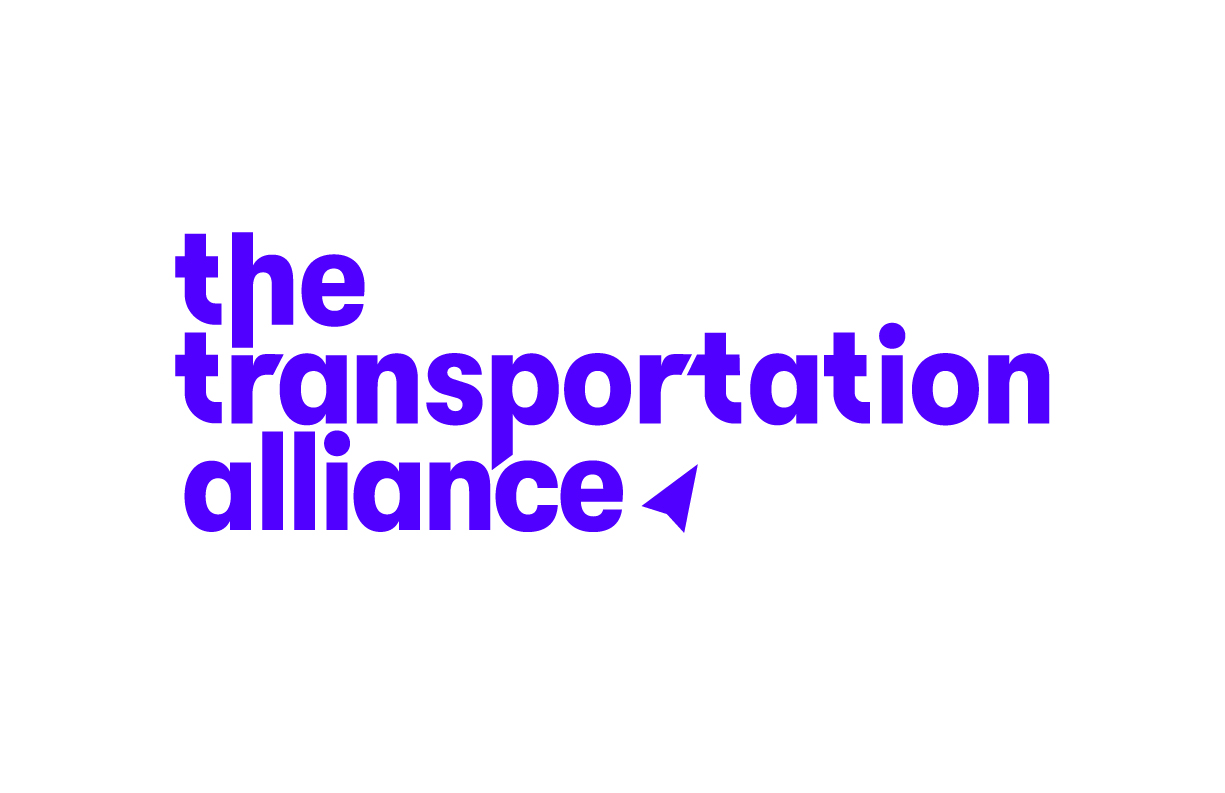 The Taxicab, Limousine & Paratransit Association will soon be named “The Transportation Alliance.” The name change is part of a strategic positioning and rebranding effort that has been underway for more than a year within the 101-year-old trade association. The name was unveiled and officially adopted at a meeting of the group’s membership during its Spring Conference & Expo in New Orleans in April.

“The Transportation Alliance is a modern, inclusive name we can all embrace as we look to the future of how our professional for-hire fleets connect with passengers,” said Terry O’Toole, president of the association. “Transportation is one of the most rapidly changing industries on the planet right now, and that will continue. We needed a name that welcomes old and new partners alike into our broadening tent, and The Transportation Alliance imparts that strategic direction.”

The association has changed its name several times over the past century to best reflect its membership, which now spans 250 cities on four continents. Its last name change was nearly 30 years ago.

The new name was the product of several strategic planning sessions in 2018 aimed at positioning the association for the changing landscape of transportation. The new logo and rebranding campaign were created by MESH Design and Development, the same company that created the association’s Ride Local™ campaign.

The name change and associated rebranding are expected to be fully in place this summer.