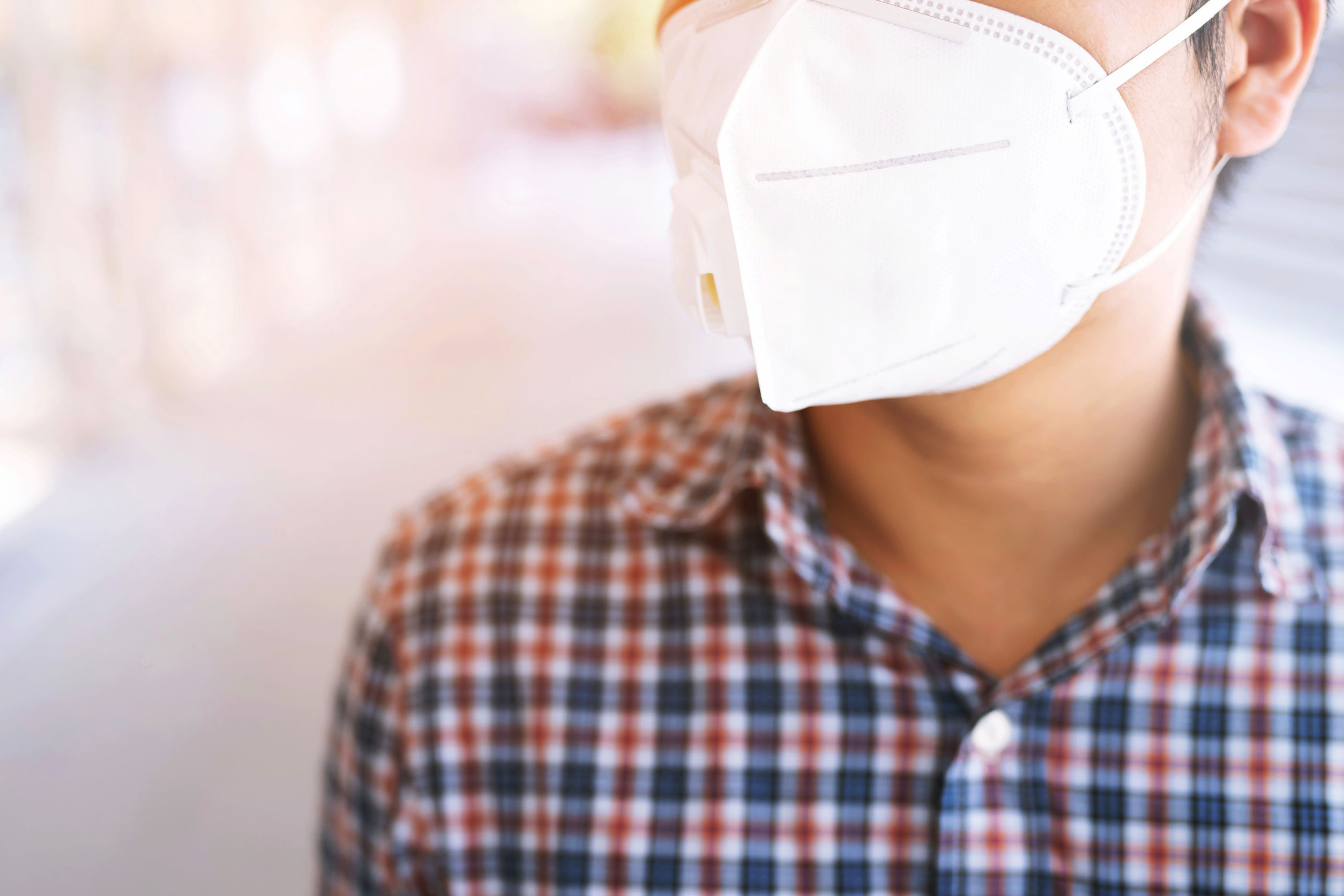 New York City officials have spoken out against any prejudice by Taxi and For-Hire Vehicle (FHV) drivers over picking up passengers, due to fears of the coronavirus. The city has heard reports of bias by drivers in which Chinese and other Asian passengers have been avoided.

“Let me be perfectly clear: there WILL be consequences for anyone caught taking part in this kind of cruel racial profiling,” noted Mayor Bill de Blasio. “To our Asian American community: your city has your back and this discrimination will NOT be tolerated.”

Taxi &Limousine Commission (TLC) Commissioner Aloysee Heredia Jarmoszuk said anyone who experiences a problem should call the city’s 311 help line. TLC drivers can be fined $500 if they’re found to have discriminated against passengers.