The New York City Taxi and Limousine Commission (TLC), in October, hosted its fourth annual Vision Zero Safety Honor Roll ceremony to celebrate the achievements of more than 400 of the city’s safest TLC-licensed drivers. The event also recognized the outstanding safety records of taxi fleets, car services and commuter van companies, who play a crucial role in spreading the message of Vision Zero. The TLC also honored drivers who have made significant contributions to the Accessible Dispatch Program, as well as drivers who have gone above and beyond with customer service.

TLC Safety Honor Roll drivers are full-time drivers who had no crashes whatsoever involving fatality or injury, no traffic violations, and no violations of TLC safety-related rules for four or more years as TLC-licensed drivers. The 420 Honor Roll Safety Honorees for 2017 completed 1.988 million trips in 2016. Assuming an average trip distance of three miles, they carried passengers a total of almost 6 million miles in 2016 – the equivalent of about 25 trips to the moon or 239 trips around the world.

Twenty-six drivers were commended for their high levels of participation in the TLC’s Accessible Dispatch Program, which dispatches wheelchair-accessible taxis to passengers throughout New York City.

For the first time, the TLC honored drivers for achievements in customer service. The TLC reviewed all the formal compliments from passengers that commended drivers for outstanding service to select five drivers for this recognition. These drivers helped their passengers in a variety of ways, including finding lost property and helping an injured pedestrian get to the hospital.

Mayor Bill de Blasio launched the Vision Zero Action Plan in 2014. The TLC has executed many different safety-focused initiatives, of which the annual recognition of the safest TLC-licensed drivers on the road, as well as the businesses at the forefront of sharing Vision Zero’s message, is one.

The more than 400 professionals honored in October have truly made our City’s streets safer for all who use the streets. In choosing its honorees, the TLC reviewed the records of all of its almost 170,000 driver licensees, and identified more than 400 full-time drivers who have, over four or more years, not had a single crash involving injury, a single traffic violation, or a single violation of the TLC’s safety-related rules.

“When you consider the focus, concentration and presence of mind that it takes to drive in New York City,” said Commissioner Joshi, “the fact that these 420 men and women have driven hundreds of thousands of passengers safely for years is an astonishing achievement that cannot go without our expressing the deepest gratitude.  I encourage their fellow drivers to look to these leaders for inspiration, in the knowledge that you can be successful in the driving profession without compromising safety.” 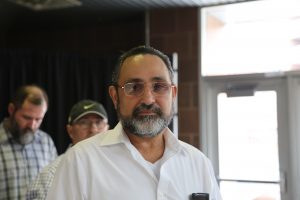 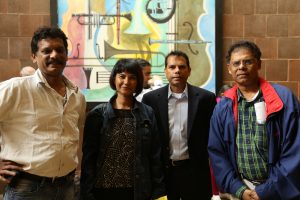 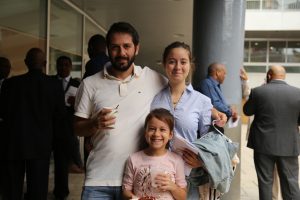 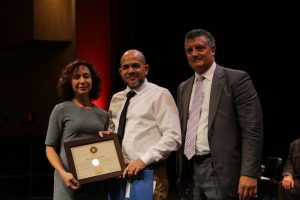 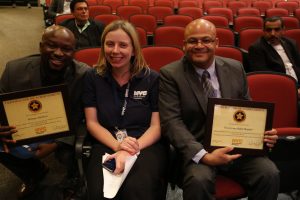 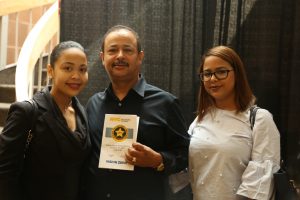 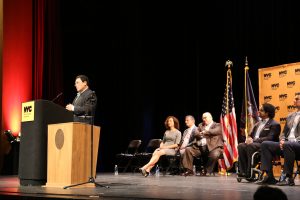 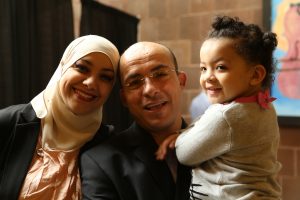