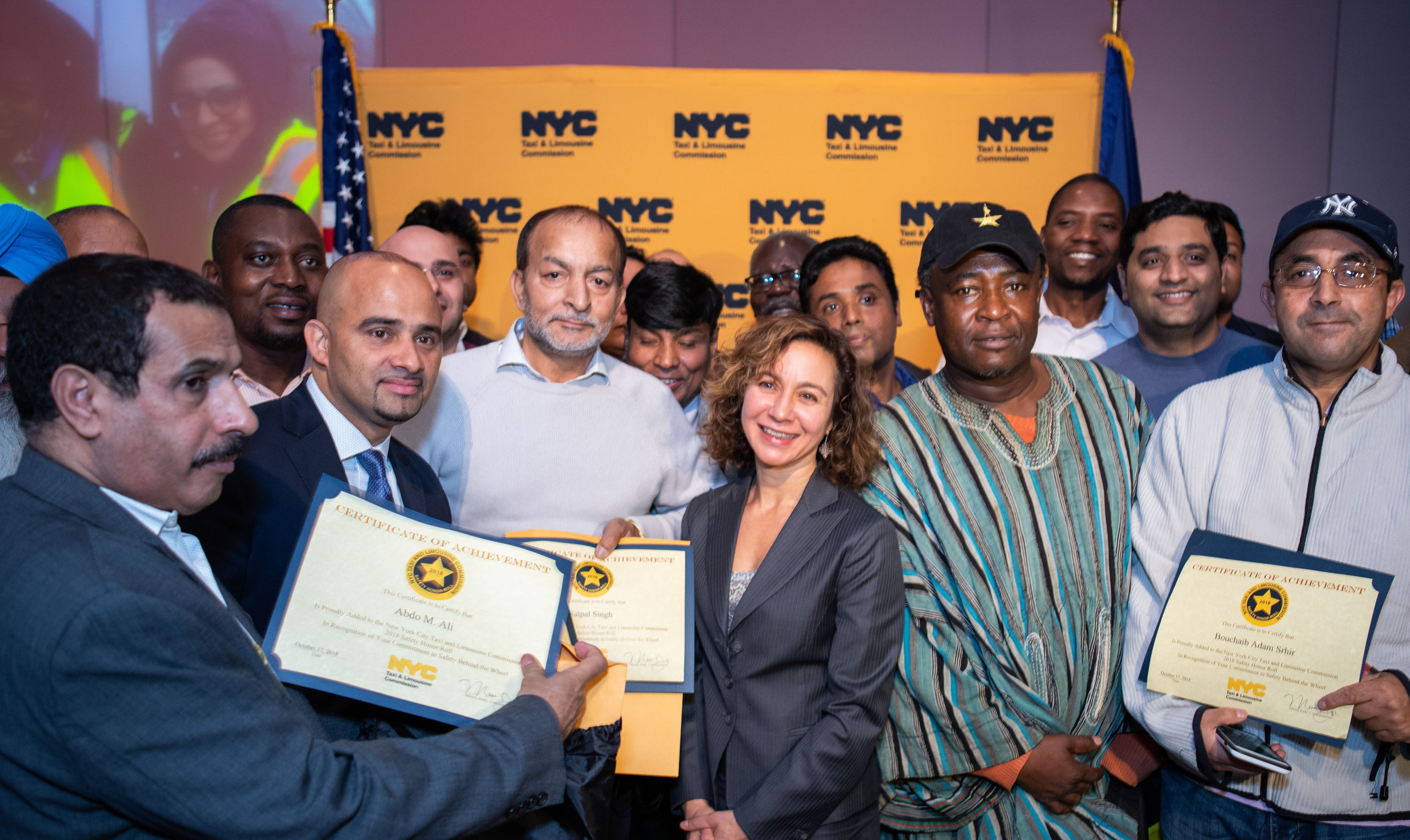 The New York City Taxi and Limousine Commission (TLC) hosted its 5th Annual Vision Zero Safety Honor Roll ceremony in October to celebrate the achievements of more than 400 of the city’s safest TLC-licensed drivers. While drivers were at the center of this celebration of safety, the TLC also recognized the contribution of taxi fleets and for-hire vehicle bases to the City’s goal of Vision Zero. Once again, the TLC also honored drivers and businesses that have made significant contributions to the TLC’s Accessible Dispatch Program, which greatly expanded its service area to encompass citywide pickups this year. The TLC also recognized drivers who prioritize customer service. 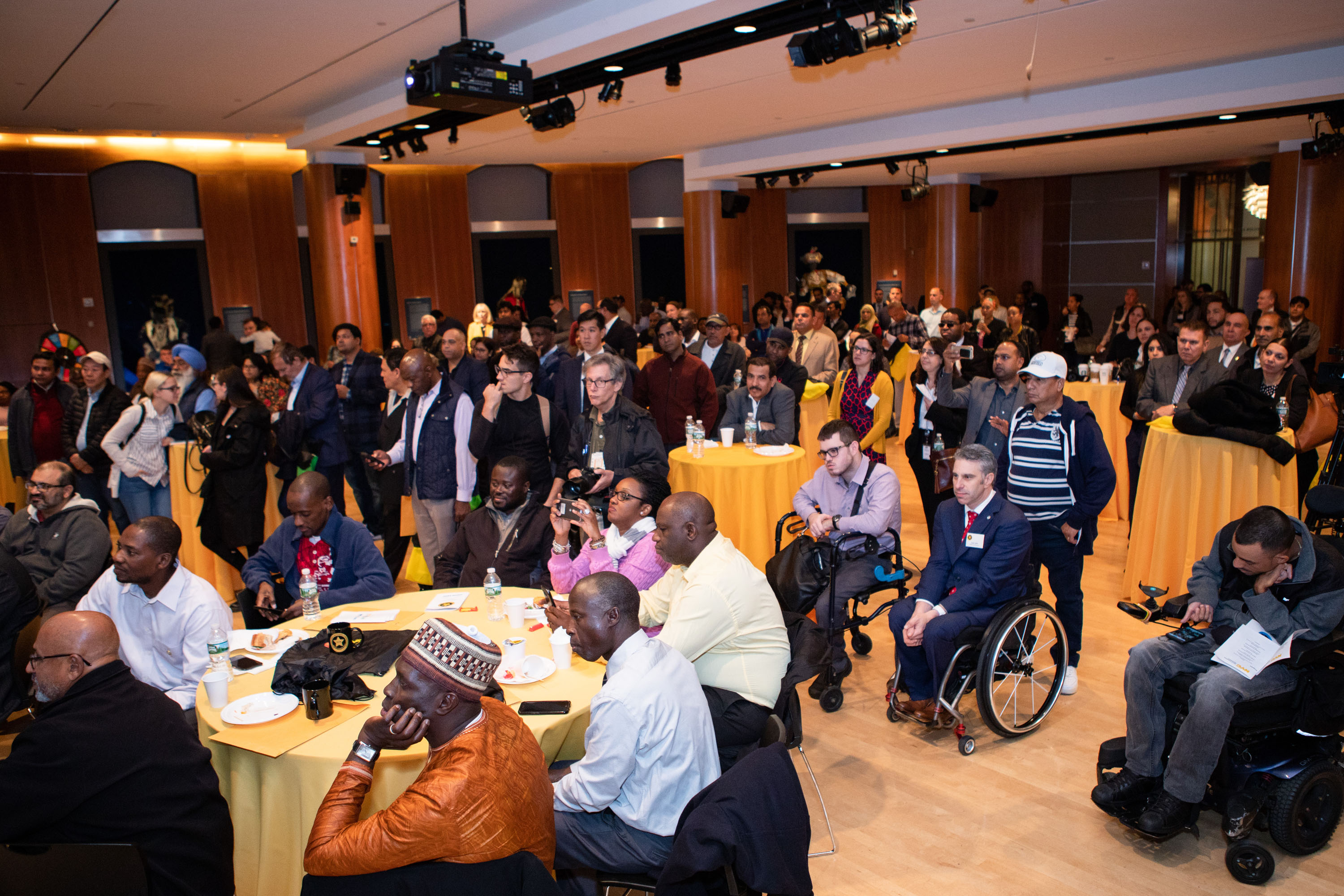 “Today we honor the men and women who are the model of road safety every day transporting thousands of passengers while navigating New York City’s infamous traffic and congestion,” said Commissioner Meera Joshi. “They are heroes to all of us who use our streets, whether walking, driving, riding a bike or as a passenger. We are here to celebrate their admirable work and ask that everyone join us in thanking these drivers for making our city safer every day.” 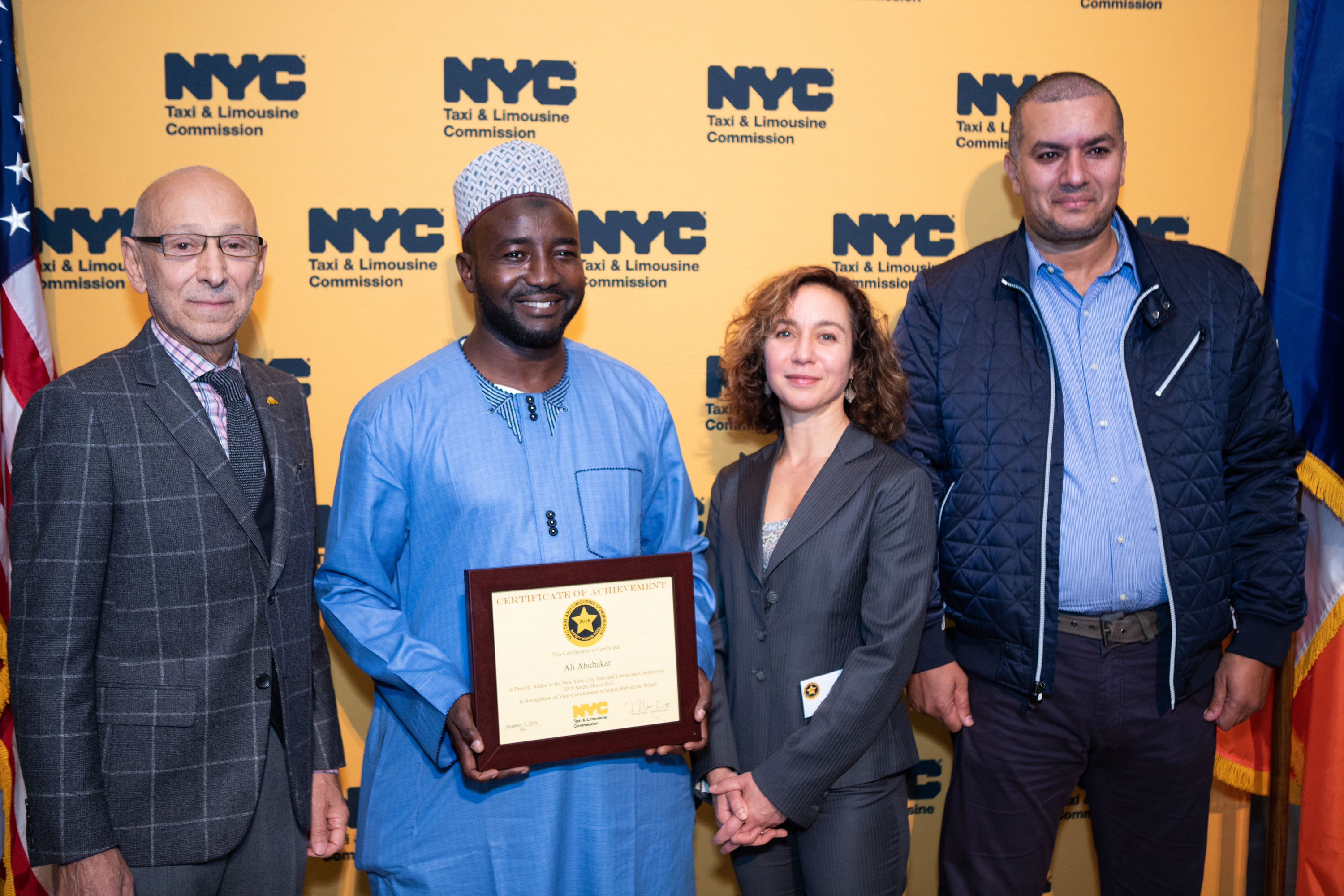 TLC Safety Honor Roll drivers are full-time drivers who have had zero crashes involving a fatality or injury, no traffic violations, and no violations of TLC safety-related rules for four or more years.

Six drivers have consecutively made the Honor Roll every year since 2014. Drivers from all five boroughs were represented: 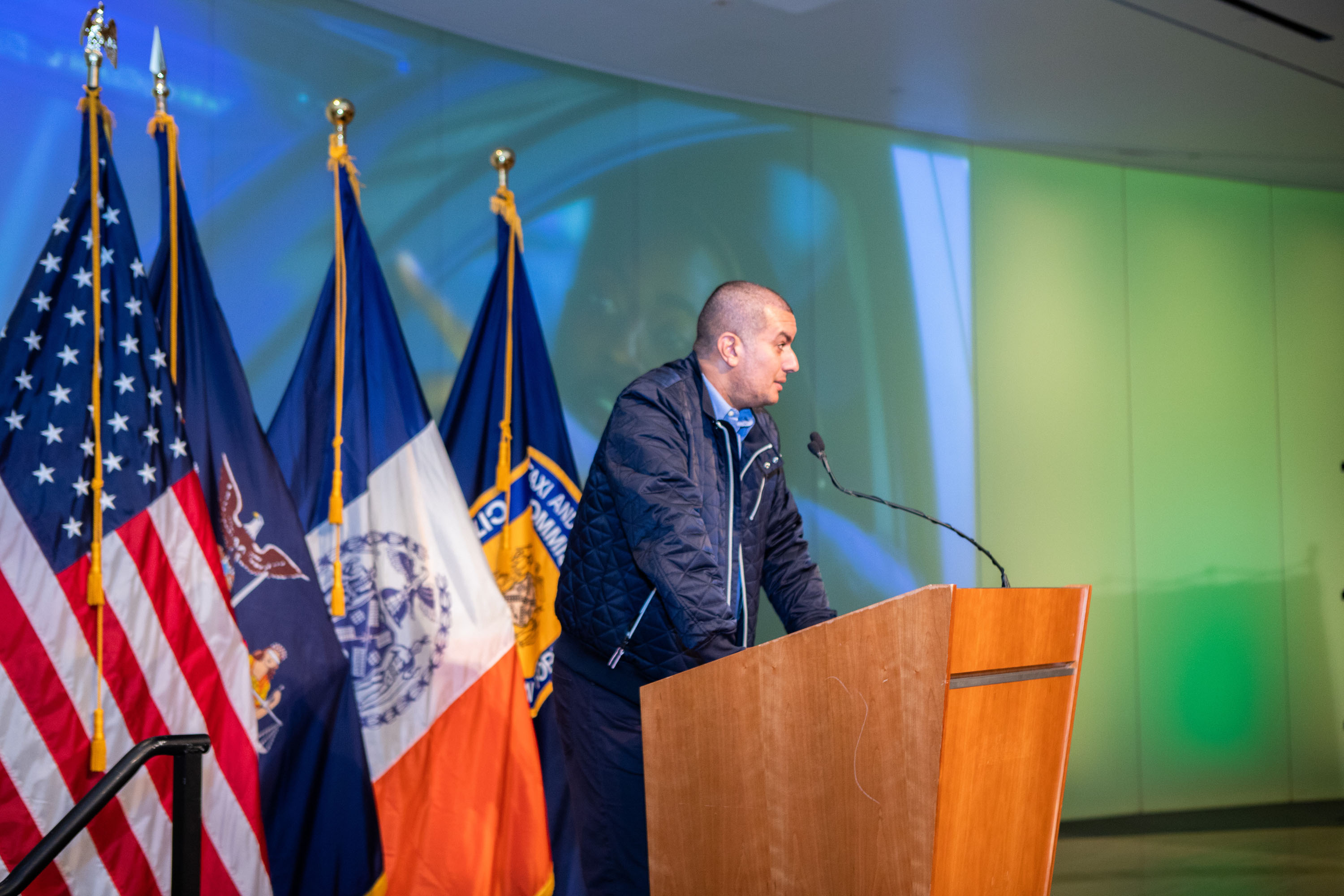 This segment of honorees acknowledges exemplary participation in the TLC’s Accessible Dispatch Program, which dispatches wheelchair-accessible yellow or green taxis to passengers throughout New York City by app, web or phone.

From what boroughs do TLC Accessibility Leaders hail? 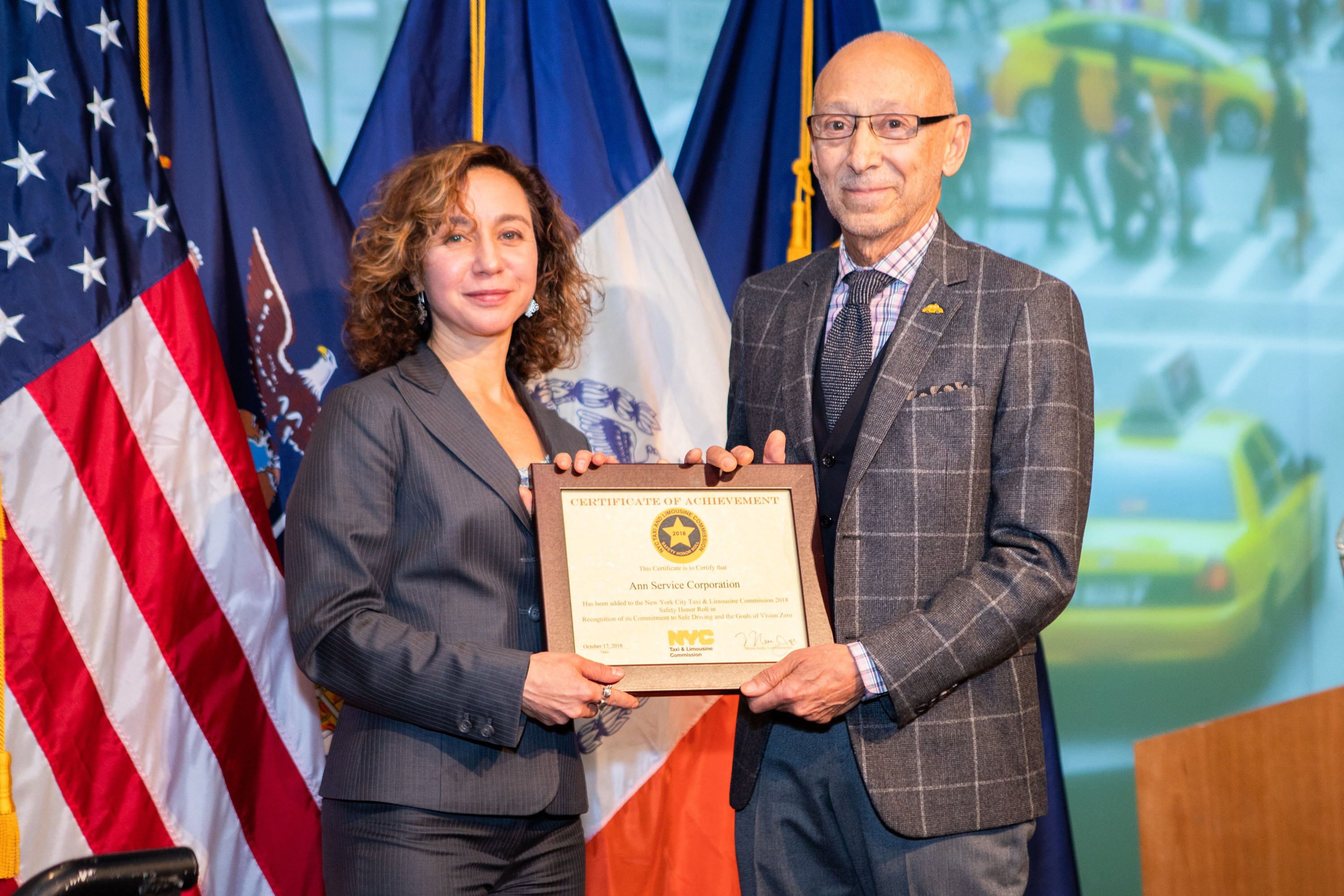 Each type of For-Hire Vehicle base was represented: 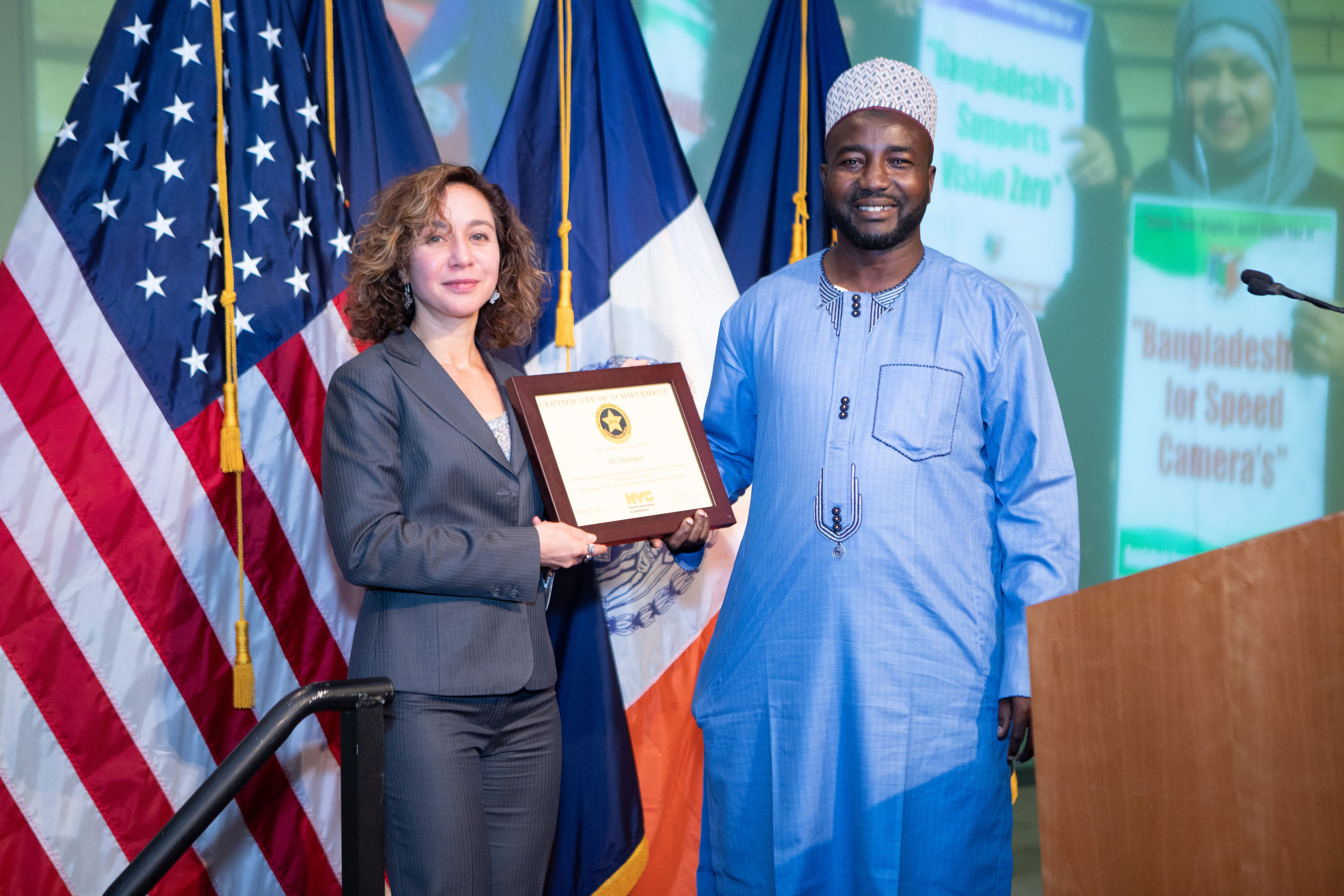 All of the Base and Commuter Van honorees had ZERO crashes involving their affiliated vehicles in the past year.

Like leadership, safety flows from the top, and the TLC honored two businesses this year – Ann Service Corp. and Eight Star, Inc. – both of which have been on the TLC’s Vision Zero Safety Honor Roll for two consecutive years.

Fleet, Base & Van Company honorees are spread among the city’s boroughs: 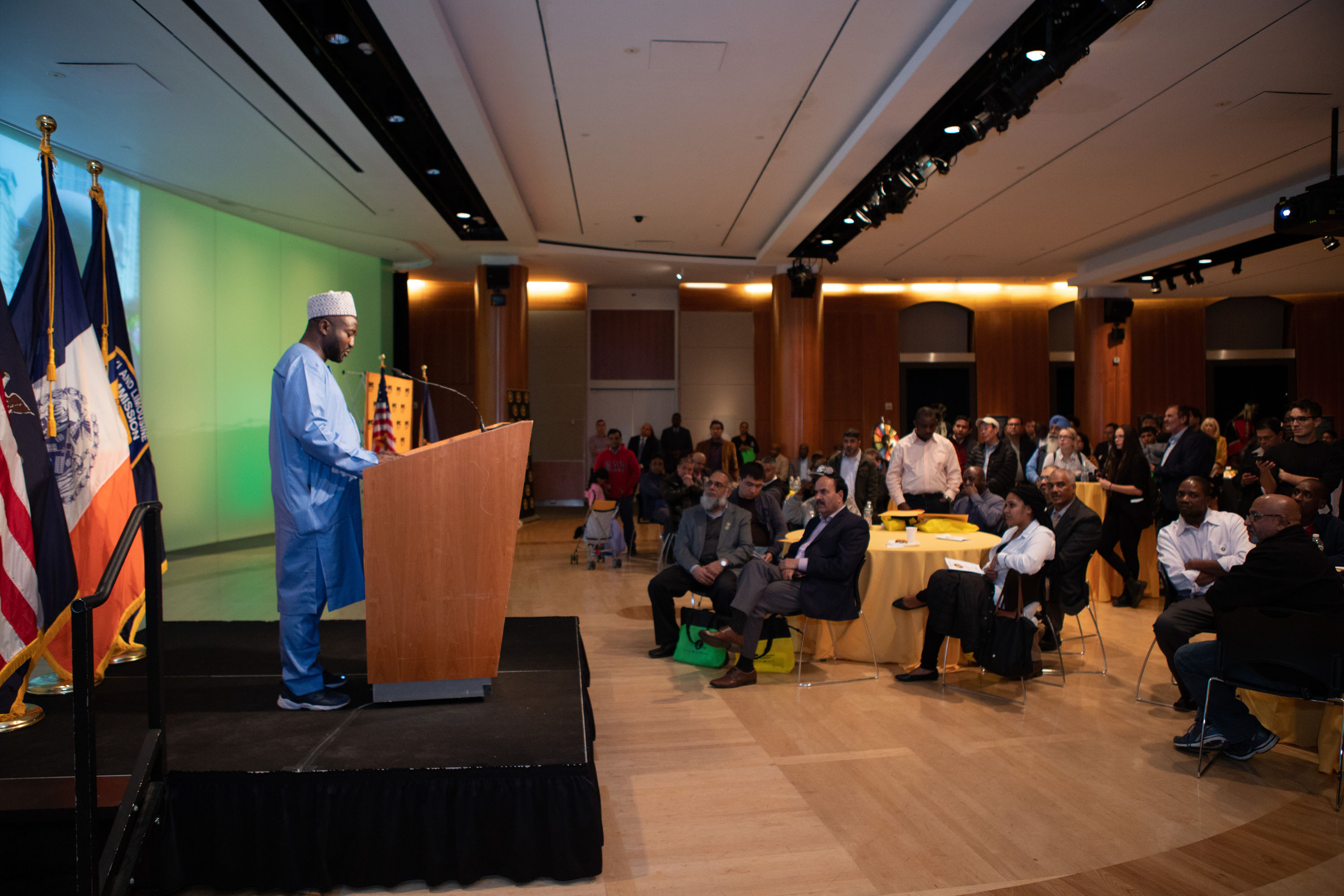 The ceremony included four honorees, including two that exemplified outstanding service to their passengers, and two that received mayoral citations for their aid in criminal investigations.

Thierno Diakhate helped the NYPD nab a passenger in his taxi who had just robbed a Chase Bank branch on Sixth Avenue in Manhattan in July 2018. Michael Morgan assisted the NYPD in catching a “mailbox fisher” who had been stealing the mail from a mailbox on the Upper East Side in March 2018.

TLPA Announces 2018 Operator and Driver of the Year Awards

Thankful in an Often-Thankless Industry