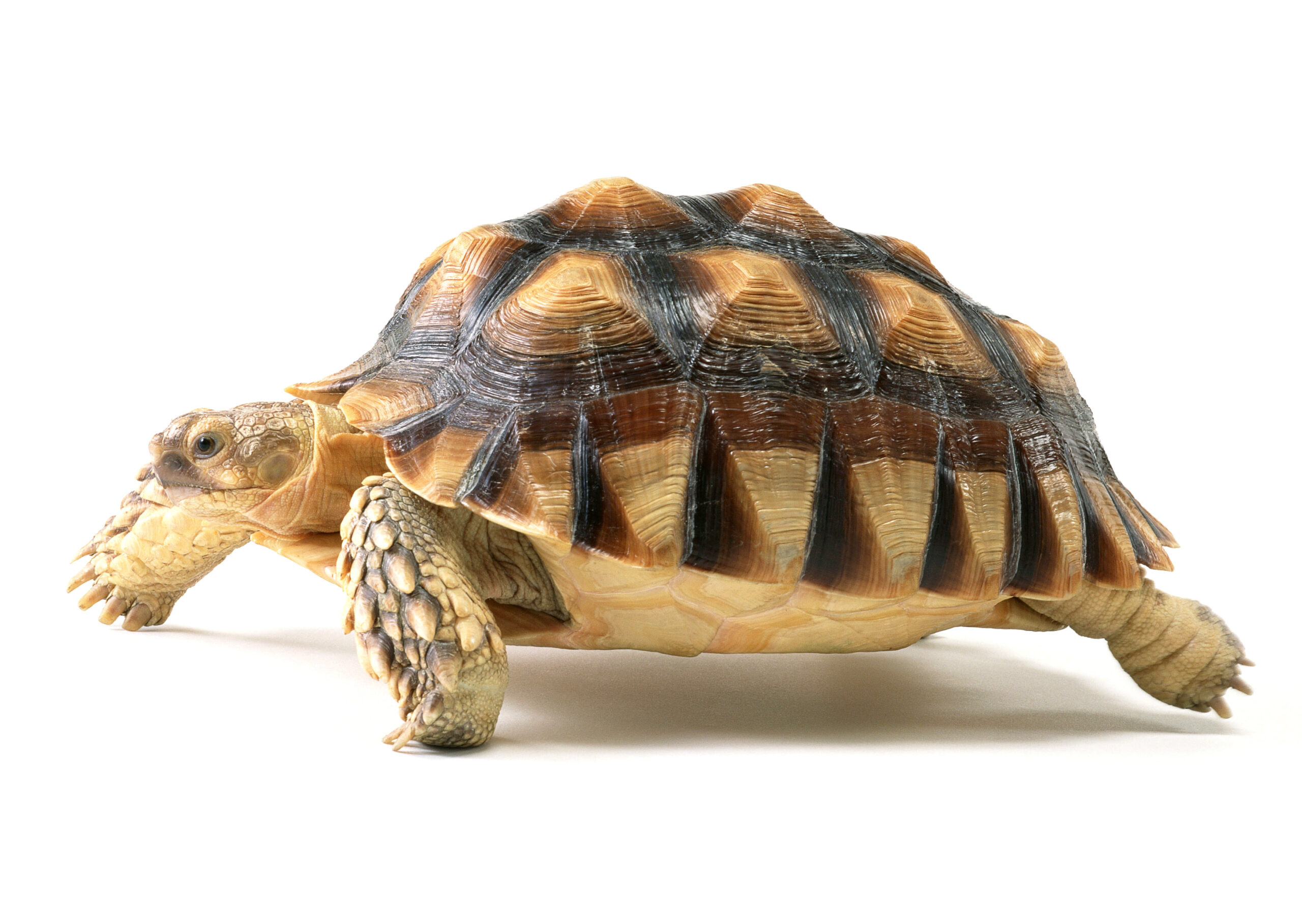 There have been many times I’ve been frustrated on the road and realized the Power of Patience. This realization has actually saved my life.

At work, I’ve been told that I’m a “Steady Eddie.” This is because I follow the three basic mandates:

I take my time to think things through, I don’t rush, and I follow Aesop’s fable, “The Tortoise and the Hare,” where “slow and steady wins the race.” This has helped me avoid accidents and mishaps.

On at least three occasions I cheated death simply by being patient, calmly counting to three and taking a deep breath before proceeding.

I was planning to pass another vehicle by changing lanes to my left. I checked my left side mirror and did not see any cars. I took another three seconds to turn my head to my left to make sure there was no car coming up on my left side. There it was… a car coming up fast on my left, in my blind spot. If I had just relied on my mirror, I would have collided with another car at 65 miles an hour. It would have been a disastrous outcome if I had not practiced the power of patience.

A few months ago, I arrived at my 3:45am pick up. There were multiple passengers who were congregating to get in my SUV to go to Newark Airport. I was parked in front of the passenger’s house, waiting for everyone to bring out their bags. The owner of the home asked me to back up so his daughter could park in the driveway.

I was about to shift into reverse, but I waited for the daughter to move first. I’m so glad I waited, because if I hadn’t, she would have backed right into me.

Last week, I picked up a passenger at her doctor’s office. I greeted her with a smile, as I always do, and introduced myself. She proceeded to tell me that she suffers from panic attacks. What’s more, she told me she asked the chauffeur who brought her to the doctor’s office to drive slowly and carefully. He drove on the Garden State Parkway and did not drive slowly enough for her satisfaction.

I told this nice older woman I would choose a route parallel to the Garden State Parkway. We drove home with the hazard lights on, at the steady speed of 25 miles per hour. She was so grateful to me driving slowly and carefully that she gave me $10 and said she wanted me to be her chauffeur for every future trip.

Fulfilling her request was very easy. I just logged onto my Waze app and looked at three different routes to bring her home. The slowest route was only 10 minutes slower than the fastest route, but she didn’t mind the minor delay.

The moral of this story is: Be patient. Count to three, whether at a stop sign or red light that just turned green, look both ways, and try to understand “The Power of Patience.” It’s so powerful that it might actually save your life. 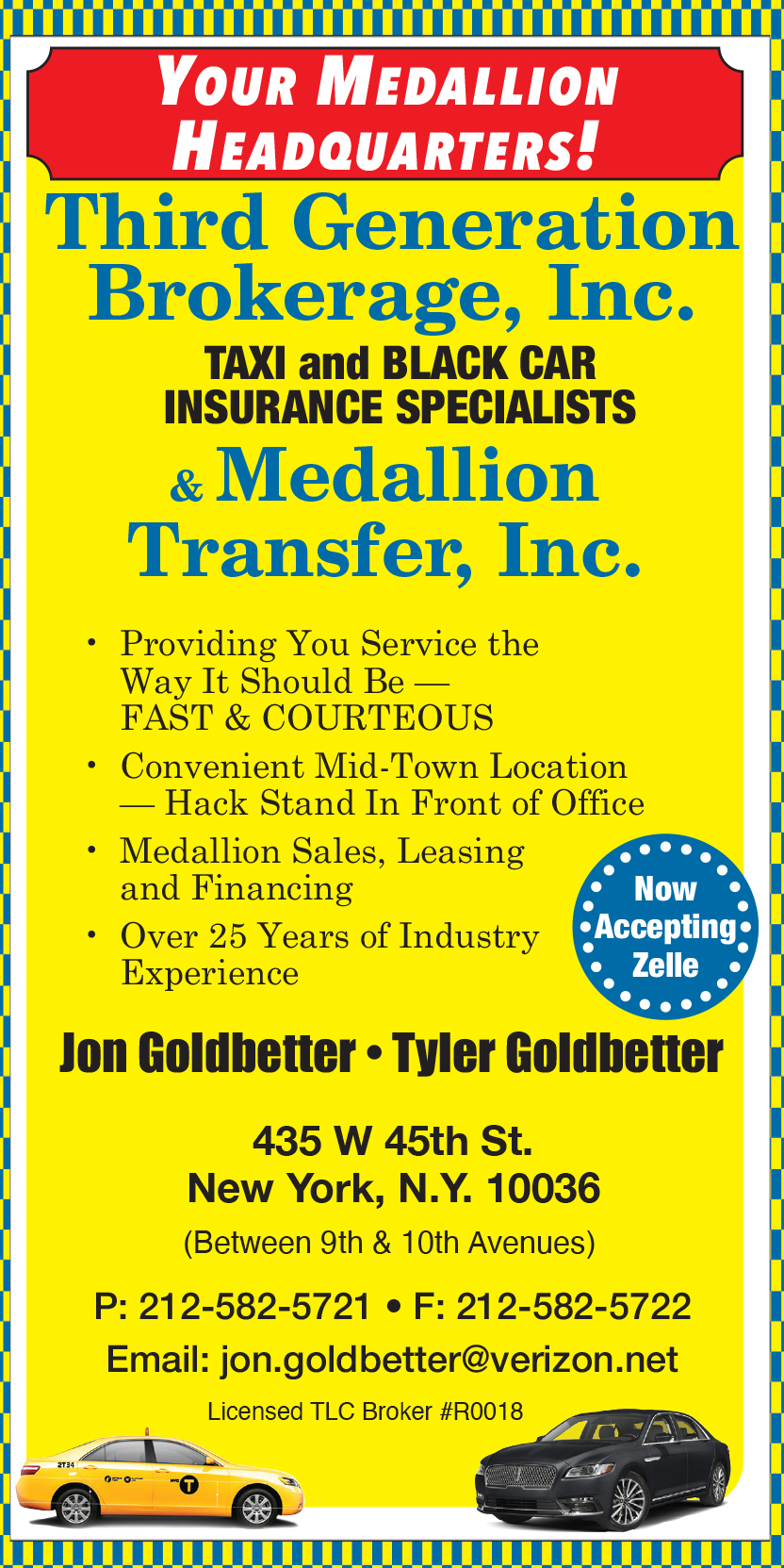 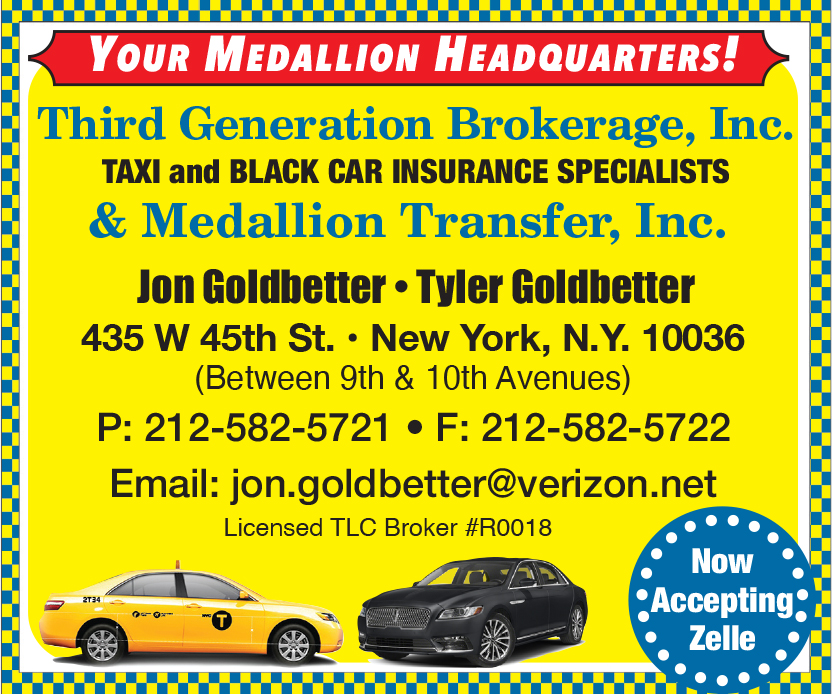 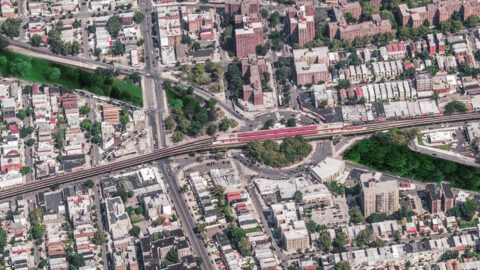