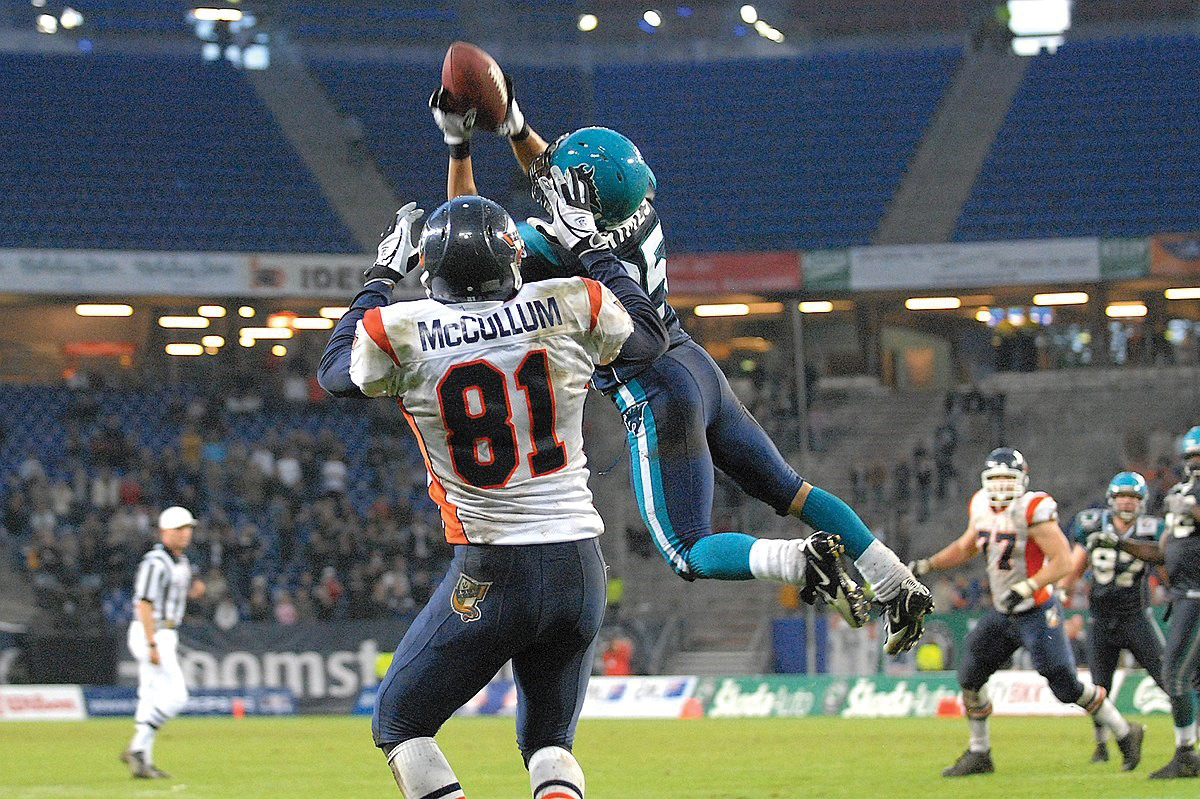 I’ve made a lot of interceptions in my four years driving a black car. I’ve also been intercepted once during this time.

An interception is commonly known in football as a critical play. It happens when a player from the opposing team catches the football, rather than the intended receiver. An interception makes the game more exciting, and can often be the turning point, deciding which team wins the game.

In this crazy black car / livery business, I borrowed the word “interception” to convey how one driver helps another by meeting them to help fix a flat tire or pick up their passenger and bring them to their intended destination.

I’ve made three interceptions and been intercepted once. All four situations are explained below:

Rear-Ended: I was bringing a passenger back from Kennedy Airport, crossing the Goethals Bridge. A very impatient driver in a Porsche Panamera was texting and plowed right into me. We were OK, but my car was not driveable, so another driver came to intercept my passenger and bring him to his intended destination.

Chain Reaction Crash: Another driver was driving a passenger home from Newark Airport. Traveling on Route 287 North near the Route 80 interchange, he was rear-ended in a chain reaction crash.  I drove to the scene, intercepted the passenger and brought her home safely.

The Flat Tire: A driver was bringing a female passenger home from Newark Airport. Traveling West on Route 24 in Madison, he got a flat on his left rear tire. I intended to intercept the passenger but she was already safely intercepted, so I helped the driver replace the tire.

No Mo Gas: This is my favorite interception story! I had just dropped off in Summit from Newark Airport and Dispatch called my cell to tell me another limo company’s car had “broken down” on Route 78 East at Exit 52.

I high-tailed it over to the scene and intercepted the passenger to bring her safely to Newark Airport. She was safely transported and made her flight. Before I drove off, the other driver told me he had run out of gas! What a knucklehead! I always make sure my tank’s at least a quarter full, and I fill up every chance I get.