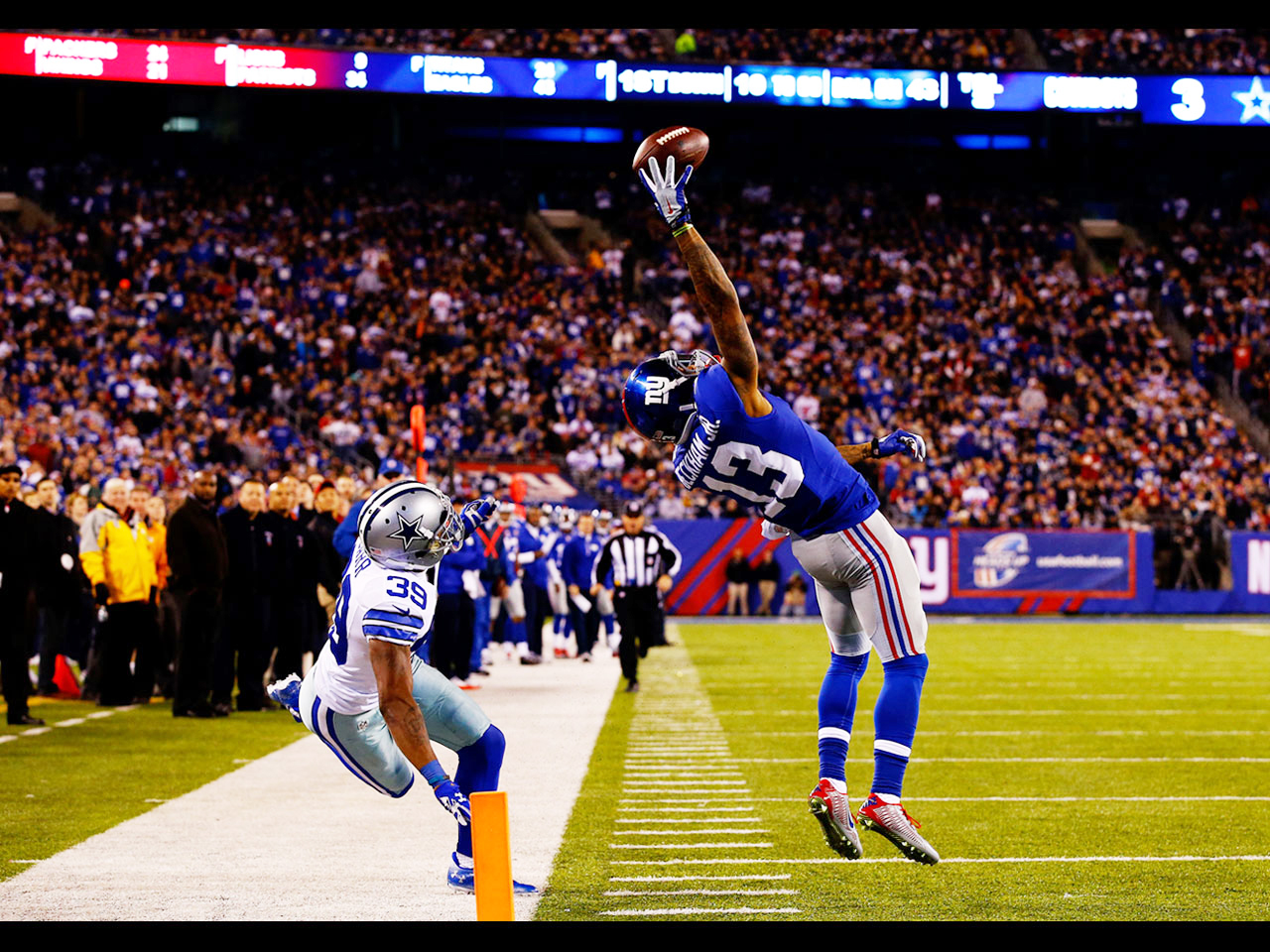 I love the Hail Mary in this crazy business! It’s thrilling and exciting for me, although it’s rare.

Hail Mary is an expression used in football to describe a last-ditch attempt to score a touchdown. It’s thrilling to watch the quarterback throw a 60- or 70-yard pass to a receiver who makes an extraordinary catch and crosses the goal line to win the game!

My version of the Hail Mary in the limo biz is when I’ve just safely dropped off a passenger and then receive what seems like an impossible job on my iPad. Why impossible? Because it’s not possible to make it to the pick-up location and be 15 minutes early, as is our policy. I’ll share two examples:

Example 1: Home Pick Up: I was training a new driver and we had just dropped off a passenger at Newark Airport. As soon as I pressed “over,” at 8:00am (signaling my trip had been completed), a new ride popped up for a passenger pick-up at 8:30 in Northwest NJ. The map indicated severe traffic would delay pick up by 30 minutes. What to do? I figured this was a test from dispatch to see how we would handle this. No problem! I texted the passenger, explained the situation and indicated we would be arriving for pick up at 8:45am and the passenger would still make their flight. Problem solved, and potential issue diffused. The passenger appreciated the “heads up” text, and was not angry or upset. Many times, how you handle a stressful situation can impact the outcome.

Example 2: Airport Pick Up: I had just dropped off a passenger at 7:00pm in Northwest NJ. As soon as I pressed “over,” I received a new job for a 7:15 pick up at Newark Airport! I would not make it there until 7:30. Did I panic? No! I simply texted the passenger to tell them I was en route to the airport, and I would meet them inside the terminal. The passenger replied to my text, thanking me for the update.

As I walked into the terminal, the passenger was coming down the escalator. The lesson here: By managing expectations, you better control the situation, rather than letting the situation control you!

Example 3: The Flat Tire: I’ve had three different flat tire experiences while en route to pick up passengers. You have to act super-fast when this happens, because I literally had five minutes to take off the flat and replace it. In each case, I was on time for the pick-up, and my record for switching out the tires is 4:32!

The bottom line lesson with any Hail Mary that is thrown to you? Relax, take a deep breath, prepare and make it happen!