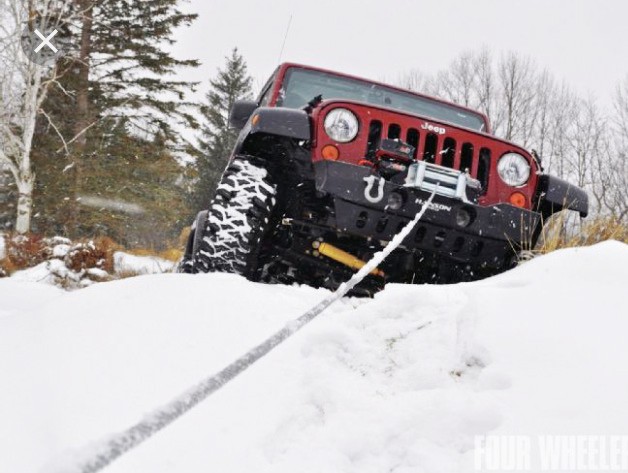 It was about 10:00pm on a Friday night in February 2014. It had just snowed about five inches, and the roads were very slick.

I had just dropped off a passenger in Northwest New Jersey, near Sparta. My iPad then lit up with my next ride: a midnight pickup at Newark Airport for a flight coming in from Chicago.

The map indicated I had an hour to get to Newark Airport, so I wasn’t especially concerned. I started up a mountain on my way to Newark Airport. It was the only way out of the residential area, where I had just dropped off my last passenger.

As I proceeded up the mountain, my car started to slow down and my tires started to spin frantically on the ice and snow. Uh Oh! My car couldn’t make it up the hill! I was slightly panicked, but tried to keep my cool.

Calmly, I called dispatch to tell them I was having a challenge navigating this mini Mount Everest in the snow. They told me what they always say: “Just do your best.” (Of course, that’s what I always do, anyway!)

Ever determined, I made three attempts to climb the mighty mountain. I soon realized that the 45-degree angle in the snow and ice was too much. After sliding down the hill backwards for the third time, I knew I was in trouble and needed help.

Like the cavalry coming over the hill to save me in the nick of time, there appeared out of the darkness a Jeep hurtling over the mountain, and a very friendly voice cheerfully said. “Hi! Need a tow?” I enthusiastically and gratefully answered in the affirmative.

This Good Samaritan hooked my car up to his Jeep, and effortlessly pulled me up and over the mountain. After we were clear, and I’d been saved from missing my next job, I gave him all the cash I had in my wallet ($23) as a pathetic “thank you” for swooping down and saving me.

I’ll never forget this Good Samaritan (or as I call him, a “Snowmaritan”), who helped me when I was stuck in the snow and out of options. Every chance I can, I stop when I see a disabled car to offer a jump or any other help I can give. It’s my way of paying it forward.