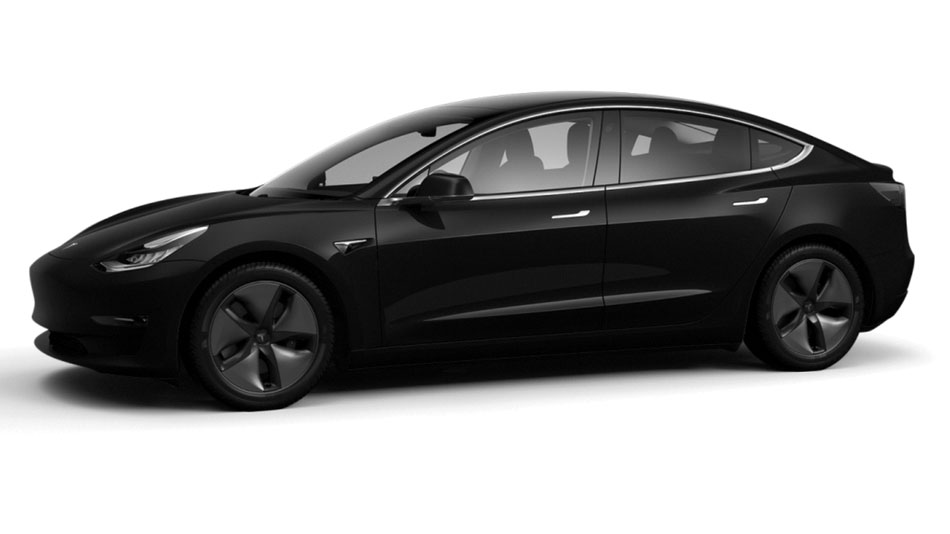 The New York City Taxi & Limousine Commission (TLC) officially approved the Tesla Model 3 for taxi duty in October, making it the first electric car to be formally certified by the TLC. The Tesla Model 3 does not qualify as an accessible vehicle and is not classified as an alternative-fuel vehicle, which includes the hybrid vehicles currently certified by the agency.

Fewer than 40 vehicles are currently yellow-cab certified, and a dozen of them are variants of common Toyotas. Nissan went to great lengths to get its NV series of vans certified for yellow cab duty but opted not to pursue the certification of its electric e-NV variant, which remains at arm’s lengths for U.S. customers.

The next most-likely candidate for similar duty would be DHL’s SpeedScooter electric utility vehicles, which are slated for introduction to the United States – although there is no specific timetable for stateside availability yet.