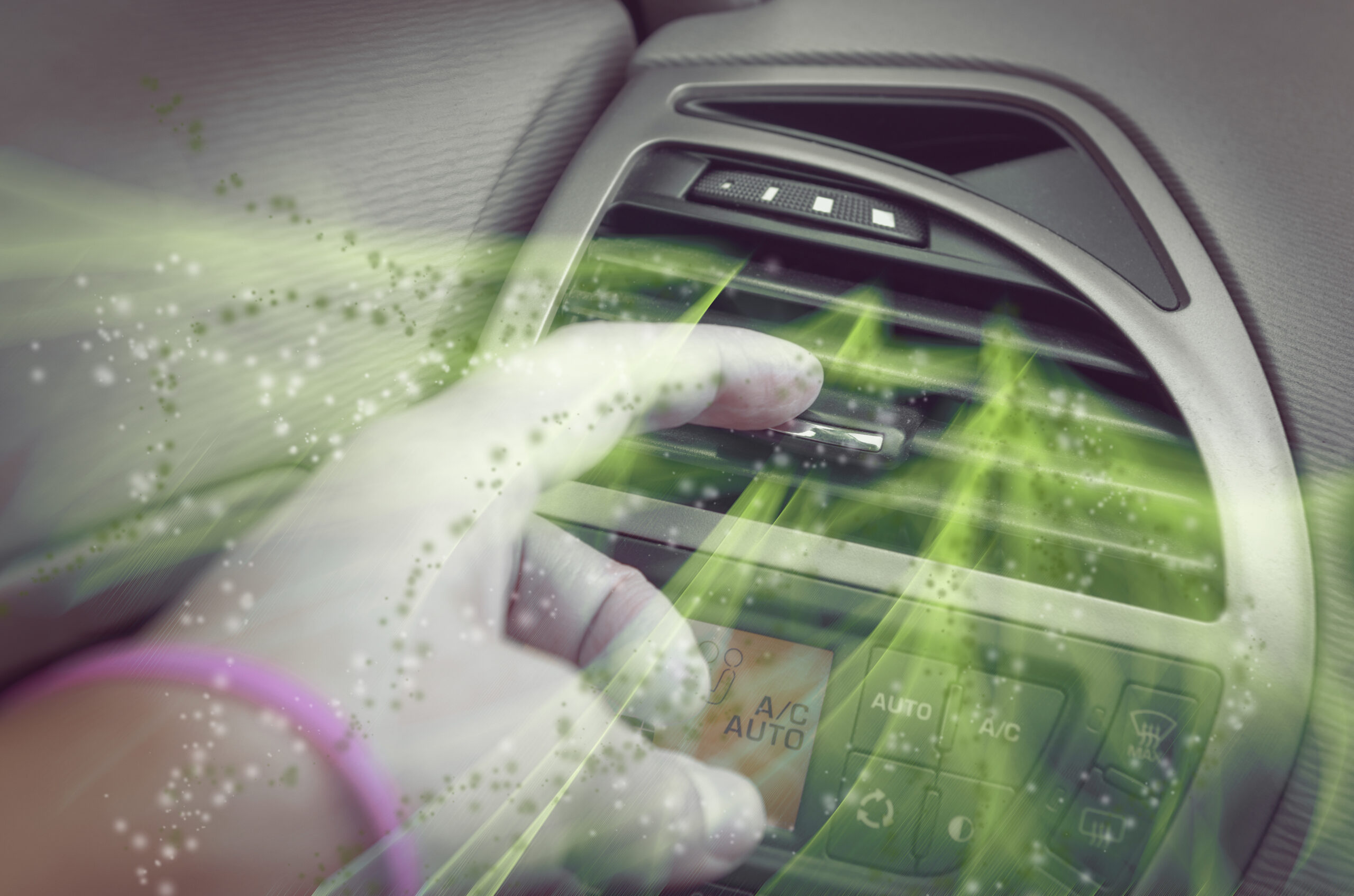 A new study examined best practices for riding in a car without spreading COVID-19. In Dec., CBS2 reported that since COVID-19 began, many transportation companies suspended “carpooling”. Parents stopped picking up neighborhood kids and commuters stopped sharing rides. Taxi drivers were advised not to allow passengers to sit next to them in the front seat.

To help those forced to “ride-share,” scientists at the University of Massachusetts studied airflow inside vehicles using a smoke visualization. Scientists confirmed what many already assumed: When the heat is on and windows closed, the risk for transmission spikes. The safest way to drive is with all the windows down.

However, in the cold of winter, you can be almost as safe with just two specific windows down: The rear driver’s side and front passenger.

“If the air comes in behind the driver and kind of sweeps across the back of the car, and then goes past the passenger and out through the front window… this generates this predominant airflow that kind of clears the air,” said University of Massachusetts scientist, Kenny Breuer.

Partitions can also help stop the spread of the virus – but you should still always crack a window, experts say. The CDC recommends traveling with people from the same household, with all windows down and masks up.