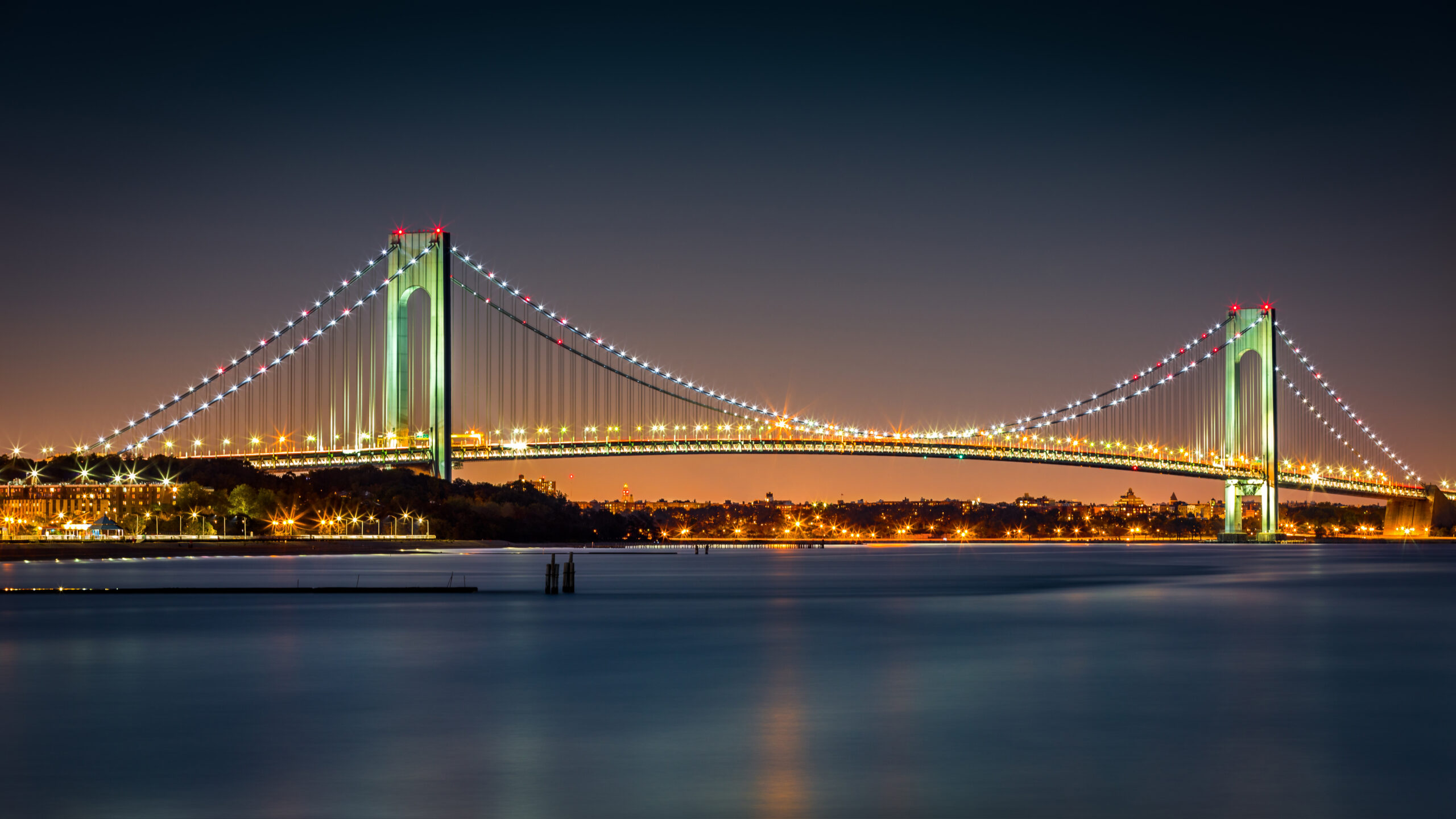 Split tolling began on the Verrazzano-Narrows Bridge Dec. 1, to help improve air quality by limiting the volume of cars passing between Brooklyn and Staten Island. Now that the tolls match those of the Hugh L. Carey and Queens-Midtown Tunnels as well as the Whitestone, RFK and Throgs Neck Bridges, transit planners hope to see a more even distribution of cars and trucks passing through the city.

Split tolling ends three decades of the Verrazzano-Narrows Bridge being the only one in the country with a federally mandated one-way toll and could cut the number of motorists traveling through Staten Island by an estimated 7,000 per weekday by pre-pandemic numbers, according to the MTA.

“There’s been an incentive to just come one way through Staten Island – the free direction – rather than taking what might be a more direct route to where their ultimate destination is,” Rachel Weinberger, a senior fellow for transportation at the Regional Plan Association, said. “It’s a big step forward and accomplishes the same kind of things we’re looking to accomplish in congestion pricing, which is to equalize the cost at the point of entry, so toll shopping is eliminated, there are fewer vehicle miles driven and less emissions.”