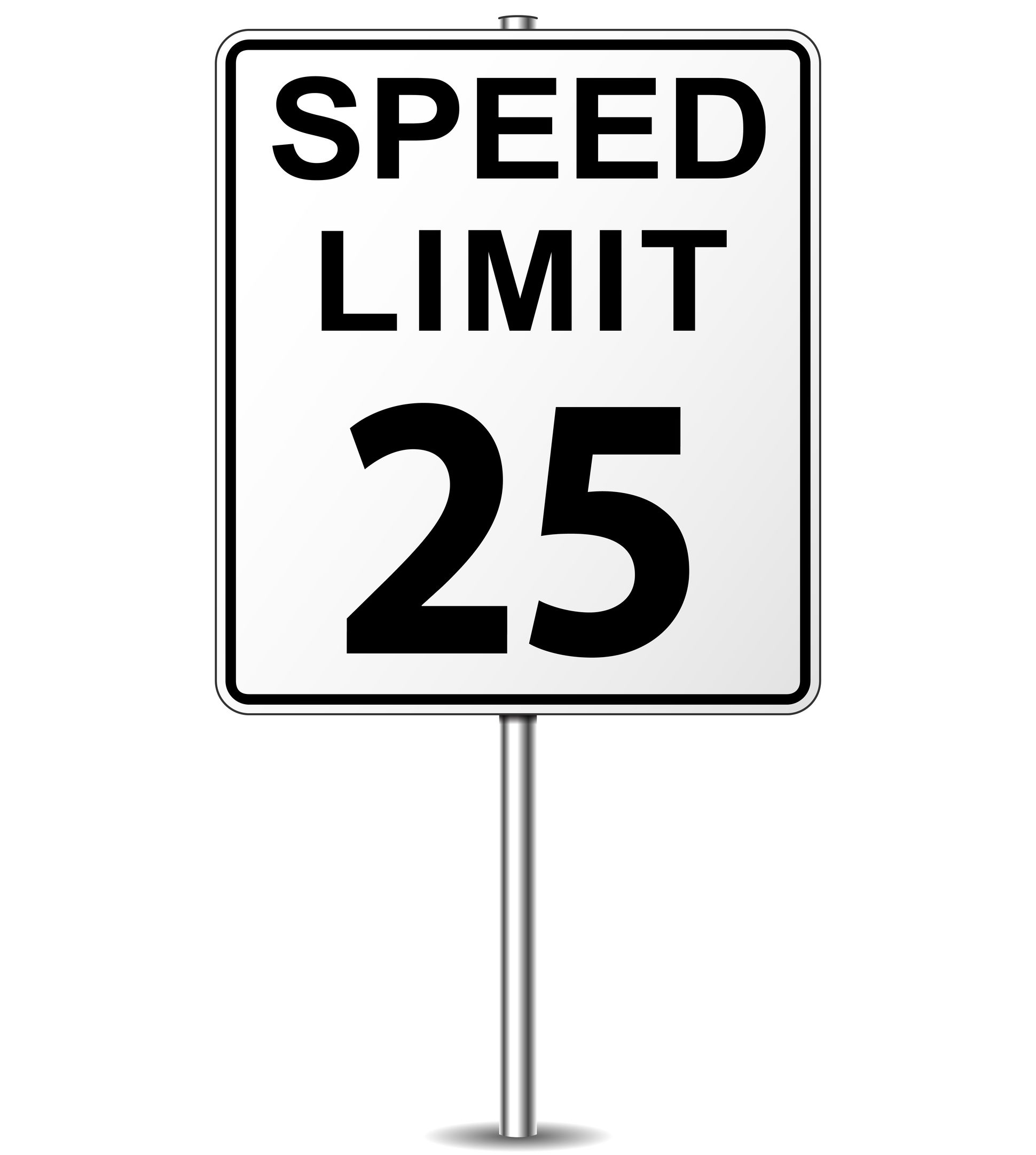 As restrictions lifted this summer and traffic crept back toward pre-pandemic levels, the rash of speeding, reckless driving and fatal collisions – caused by drivers bolting down what were empty streets – did not end. Now, alarmed by the sustained rise in fatalities and bracing for the possibility of a second lockdown that could worsen the current speeding crisis, city officials are reducing speed limits by five miles per hour on nine of the most dangerous streets across the five boroughs.

Already this year, more passengers, drivers and motorcyclists have been killed in car crashes than all of last year: 28 drivers, 16 passengers and 26 motorcyclists have died, according to city data. In June, when traffic in New York City returned to around 80% of pre-pandemic levels, the number of passengers and drivers killed in collisions jumped 22% compared with the same month last year, according to data from the city and INRIX, a data collection firm. In July, things got much worse: Deaths spiked 300% compared with last year.

Mayor Bill de Blasio’s administration – which vowed to eliminate all traffic deaths six years ago – has lowered speed limits and enforced them with automated speed cameras, bringing traffic deaths to their lowest level in a century in 2018. City officials have tried to crack down on reckless driving by installing 60 new automated speed cameras every month since the beginning of the year, bringing the total to nearly 1,000. The police department also increased speed-radar enforcement along some highways and deployed hundreds of officers to locations notorious for speeding drivers at the height of the lockdown.

As the city’s sprawling subway system faces looming cuts and more New Yorkers are buying bicycles, scooters and cars, many transit experts say that de Blasio needs to take more drastic action – like accelerating the creation of new busways and protected bike lanes, and restricting traffic into Manhattan during rush hours – to ensure streets are safe and functional.