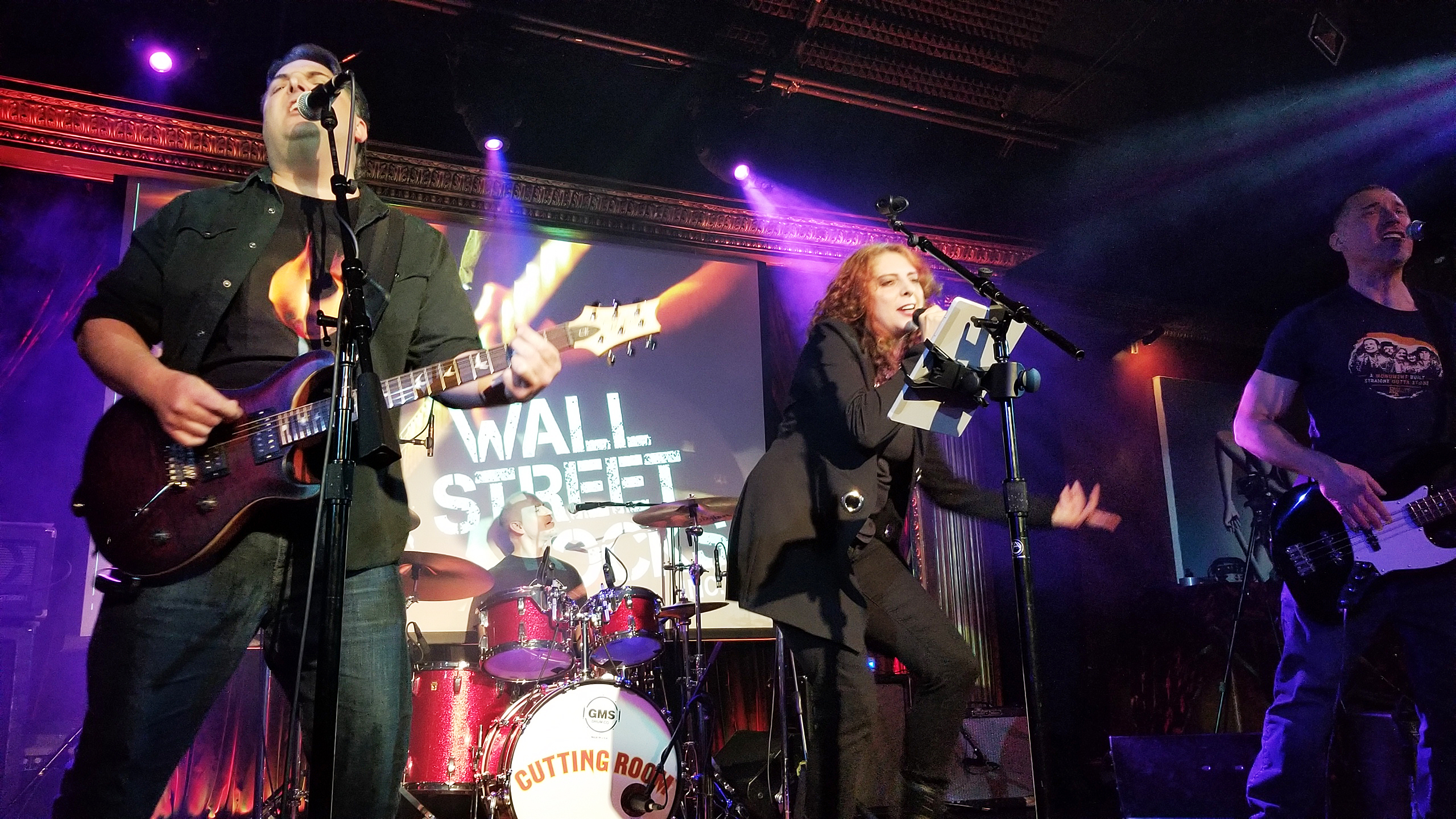 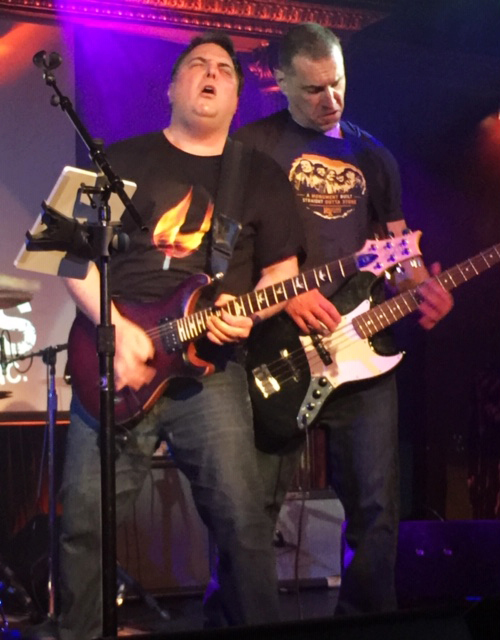 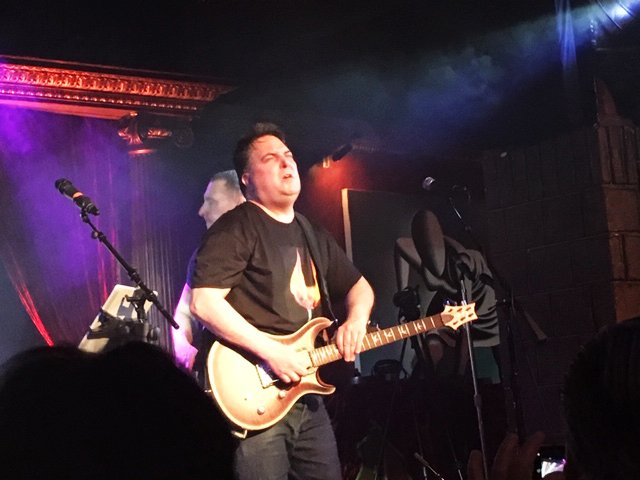 “This was a kick-off Battle of the Bands, organized by Wall Street Rocks as a non-profit fundraiser to raise money for charities benefitting veterans,” explained Daus. “The band will be playing out regularly and is next scheduled to play a show with a band called ‘Perp Walk,’ which feature NY1 Reporter Roger Clark on drums… date and location to be announced in the Black Car News.”