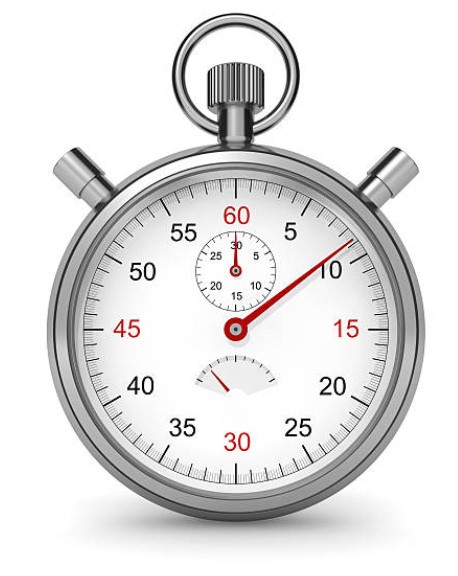 I have learned that sometimes it is wiser to wait than to jump the gun and react too fast to a situation. If I get an explosive e-mail or if I’m confronted with a difficult decision, I’ll take my time and “sleep on it,” so I can respond calmly, intelligently and responsibly. The outcome is always much better.

This valuable lesson was reinforced recently after I received a traffic ticket from an NYC police officer. I had just picked up a passenger and was driving south on Seventh Avenue by Madison Square Garden. There was a cab letting out a passenger in the far-right lane. I needed to make a right turn from Seventh Avenue to 31st Street, in order to get to the Lincoln Tunnel.

As I drove around the cab, passing on his left to make the right turn onto 31st Street, there was a police officer waiting for me. He waved me over to the side of the road and informed me that I had made an illegal right turn because I made the turn from in inner lane and not the right lane. Argh!

I’ve learned to never argue with a police officer. I just smiled and thanked him for keeping New York City streets safe. HA!

I had a plan. I was going to fight this ticket myself in court. If you know me, you know that I generally don’t trust lawyers! I believed that I was innocent, so I went online to the NYC traffic violations website and pleaded “Not Guilty.”

I made a note of the court date and I was ready to give this the good fight. My plan was to be prepared with pictures of the intersection where the lanes were not clearly marked. I planned to have a well-thought-out defense and win my case.

As the court date drew near, I periodically checked the traffic violations bureau web site and prepared my logical argument. The day before I was to appear in court and plead my case, I checked the website one last time to make sure I had all the information I needed. Prepared for the worst, I could not believe what my eyes were seeing on the computer screen:

“Your case has been dismissed.”

Incredulous, I called the traffic violations bureau and spoke to someone there who confirmed that the case was indeed dismissed. The person on the phone said that the police officer who wrote my ticket had resigned and, therefore all of the traffic tickets that he had written were now null and void. With a sigh of relief, I hung up the phone and realized that if I had pleaded guilty to this traffic ticket and paid the fine, I would have been out $135, with points on my driver’s license that I didn’t need.

The next time you have a sticky situation, ask yourself, “Should I respond right away or hold off a little bit?” You might find that sometimes it’s wiser to wait.

(Editor’s Note: Please keep in mind that this was a unique situation, and it is often wise to consult with a lawyer when your license and livelihood are at stake.)

Street Stories
NO URL SET FOR THIS WEB AD! 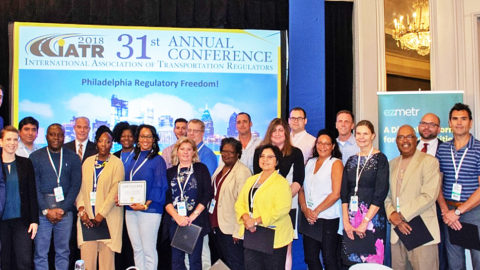