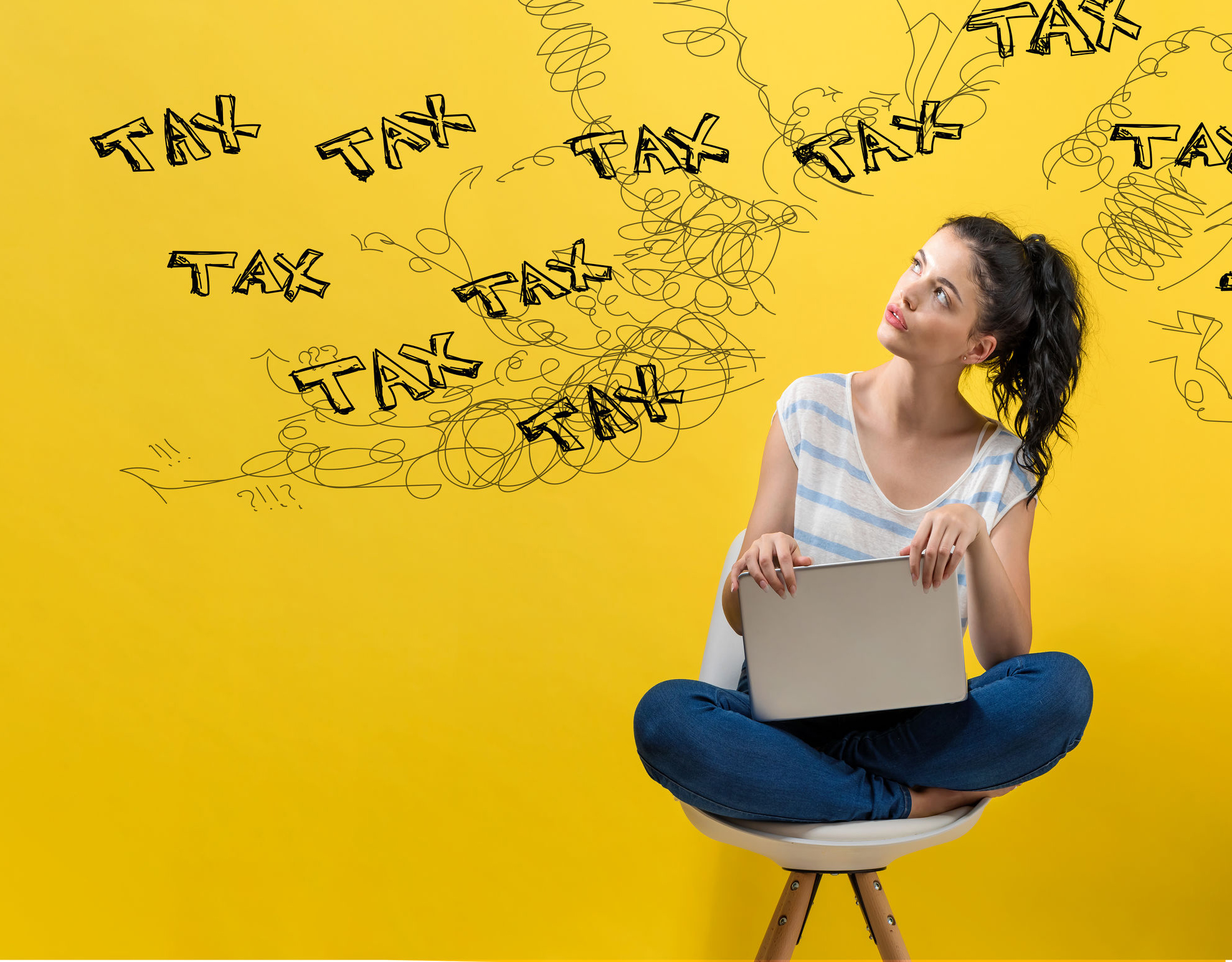 As April 15 fades into the past, Tax Day 2020 is rapidly approaching. It’s a confusing time for U.S. taxpayers who now have until July 15 to file their 2019 returns while considering a mess of fallout from coronavirus relief legislation, tax proposals under debate and the lingering perplexities of the 2017 tax changes.

The first thing to be aware of is that several filing dates have been extended. All federal taxpayers have gotten a three-month extension for filing returns and paying taxes they owe.

Those responsible for making quarterly estimated payments also have some extra time – payments for the first and second quarters of 2020, typically due on April 15 and June 15, have been pushed to July 15 as well. While extra time may be helpful, be sure to budget accordingly for those July payments, experts say.

So far, deadlines for third- and fourth-quarter estimated payments haven’t changed. And for those who file for an additional extension, the due date is still Oct. 15.

It’s important to remember that states have not changed all their filing due dates. For example, second-quarter estimated payments for New York state income taxes are still due on June 15, even though the first-quarter deadline has been pushed to July 15.

The Cares Act establishes a one-time benefit for charitable donors. After the 2017 tax law doubled the standard deduction, few filers took itemized deductions so most taxpayers weren’t able to deduct charitable contributions. Now if you take the standard deduction, you will still be allowed a separate $300 deduction in total for qualified charitable gifts when filing next year. Taxpayers who do itemize will be able to deduct more: up to 100% of adjusted gross income as against the 60% allowed by the 2017 law.

Affluent older people can benefit from another provision of the Cares Act that waives the usual requirement to start withdrawing money from individual retirement accounts once they reach their early 70s. Additionally, seniors who didn’t withdraw funds for 2019, and those who were set to begin doing so in 2020, are allowed to suspend the distributions until 2021. Accountants say that makes it advantageous to convert IRAs to Roth IRAs – since seniors don’t have to take their distributions, their income is lower, which is favorable for a Roth, where you pay tax upfront, but then make future withdrawals tax-free.

Most business owners will now qualify for a particularly lucrative benefit bestowed by the Cares Act if they suffered losses in the last three years. The 2017 tax law ended a longstanding practice of letting owners of sole proprietorships, partnerships and many closely held companies use losses to offset profits from prior years. Thanks to the Cares Act, they’ll now be able to use losses incurred in 2018, 2019 or 2020 to offset gains going as far as back as 2013.

Shelter-in-place orders have triggered questions related to taxes owed by employees working from home or who have relocated to new homes. For those who work in one state but live in another and are now working from their homes, do they still owe both state income taxes? And what about those who have fled their homes, are living elsewhere and may not come back?

The answers aren’t 100% clear, but accountants advise strongly against trying to exploit the uncertainties.

Disaster-relief tax provisions might also turn out to help some taxpayers and their employers. For eligible disasters, employers can reimburse employees for reasonable expenses and deduct them. In turn, employees receive the benefits tax-free. The IRS hasn’t weighed in yet on whether the coronavirus pandemic qualifies as a disaster, but tax experts seem to think it does.

Finally, while it’s most important to focus on the tax changes that have already been enacted, it’s also wise to think about what might happen in the future. As federal and state budget deficits balloon, it’s logical to think that tax rates have nowhere to go but up.

Cash-strapped governments are likely to target the gift and estate tax, many accountants think, lowering the amount that’s excluded when bequests are handed down. For that reason, wealthy taxpayers should start transferring money out of their estates while asset values are depressed, interest rates are low and the exemption amount is still high.