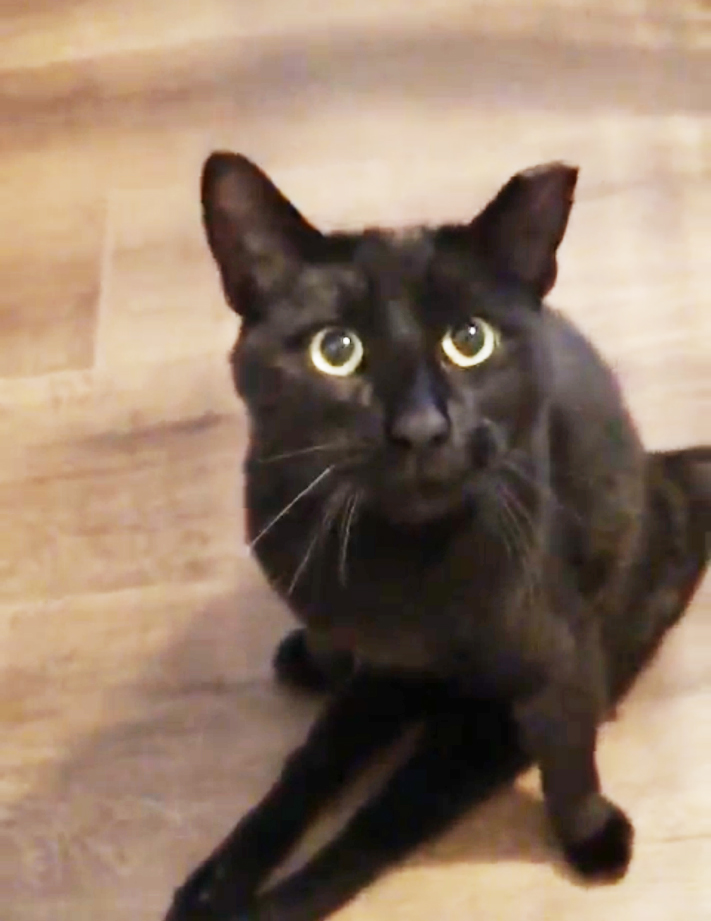 When I recently found out that Scooter – a kitty I wrote about in a previous column – was adopted, I cried. Although my tears were out of happiness for him, rather than sadness, I remembered writing that, even if Scooter never left NorthShore he would still be one lucky cat. But the fact is, even though NorthShore’s sprawling facility is absolutely beautiful and they have the most amazing staff imaginable, Scooter could only find true happiness in a “forever home,” with a family that can give him the attention he needs and deserves.

The following are some comments from Scooter fans, after learning of his adoption:

“Awwwwww. Sweet. How that Scooter stole all our hearts… remarkable resiliency… that family is so kind to adopt him.”

These little messages made my heart swell. I deeply appreciate the fact that people took a moment of their time to write little notes about Scooter. FYI: Scooter has his own Instagram page, and he’s already building a following. You can follow him at @scooterthewonderkitty.

I am so happy Scooter is now part of a large loving family! It occurred to me that even though Scooter bonded well with other cats in the free-roaming cat room at North Shore, each time another cat would get adopted, he would lose a friend. This is something that would happen time after time, since their adoptions are so robust – and it’s what made me realize that he NEEDED a forever home, with people who love him, and other cats that can become lifelong friends (not just temporary ones).

God sent the most amazing people to adopt Scooter! I hope to have the pleasure of speaking with Scooter’s new Mom and Dad before next month’s article so that I can share more about his new family, which I believe includes two dog siblings and three cat siblings (one of which is blind).

And until then, here are some interesting cat facts:

GroundLink to Cease Operations at End of August

Building Driver Power Amid a Pandemic

The Post-Pandemic Future for Electric Vehicles 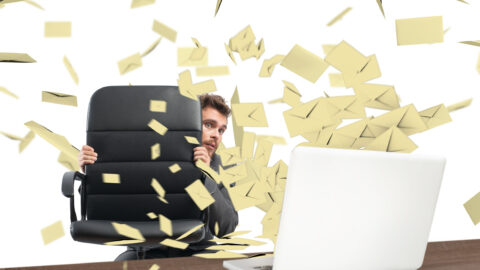