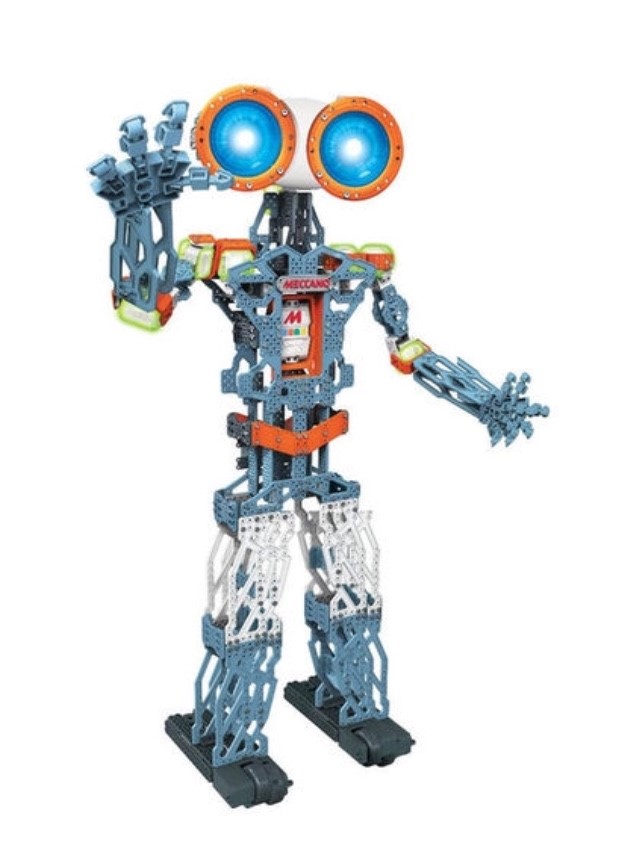 I really enjoy driving as a Senior Executive Chauffeur, New Hire Trainer and Mentor. I’ve worked for Royal Coachman Worldwide longer than any other job I’ve ever had, so I really must enjoy it – but I’m worried about being replaced by a robot or an autonomous (self-driven) car.

Should I be worried?

When I was a kid, I remember watching futuristic TV shows and even The Jetsons. They were predicting that space ships would replace cars and robots would replace people by the year 2000. I guess it might be a few more years to make that happen. But when?

Elon Musk, the billionaire owner of car company Tesla, SpaceX and various solar energy ventures, has predicted that Artificial Intelligence (AI) and robots may take over the world, if we’re not careful. YIKES!

I’d like to think that my charm, good looks (in my humble personal opinion) and clever wit differentiate me from your standard, off-the-shelf robot.

Robots and autonomous cars might have better driving records because they are not prone to human error.

Do robots have “free will,” the way humans do? I think not.

Can robots be pre-programmed to make ethical, split-second, life-saving decisions? For instance, what if a driver has to avoid a collision and the choices are to swerve left and hit a “hard” tree that will destroy the car or swerve right and hit a “soft” baby carriage being pushed by the baby’s mother? I know which ethical and moral option I would choose (swerve left and crash!). Will a robot make the same choice? Will it be pre-programmed not to run over people or baby carriages? I certainly hope so, but this is something that remains to be seen.

Recently, I received a very nice compliment from a passenger who I was driving from northern New Jersey to Stamford, Conn. Our destination was the train station, and she was heading to Boston from there.

Traffic was very heavy, and a trip that should have taken 50 minutes was taking 90 minutes. She was worried about missing her train. I offered to drive her to Boston, if she needed me to.Once we arrived – with five minutes to spare – I parked my car and went into the train station with her to make sure she got on her train, before potentially leaving her in the lurch. She was grateful for the care I took to make sure she was safe and that she made it onto her train.

Do you think a robot could or would do that? I think not!

So, how much more time do you think I have before I’m replaced by a robot or a self-driving, autonomous car? I hope that, at the very least, there will always be some “old fashioned” passengers who prefer the human touch of Robert over a Robot!

Recent Developments in Laws Prohibiting Discrimination Based Upon Sexual Orientation

Evaluation of the Proposed Earnings Standard