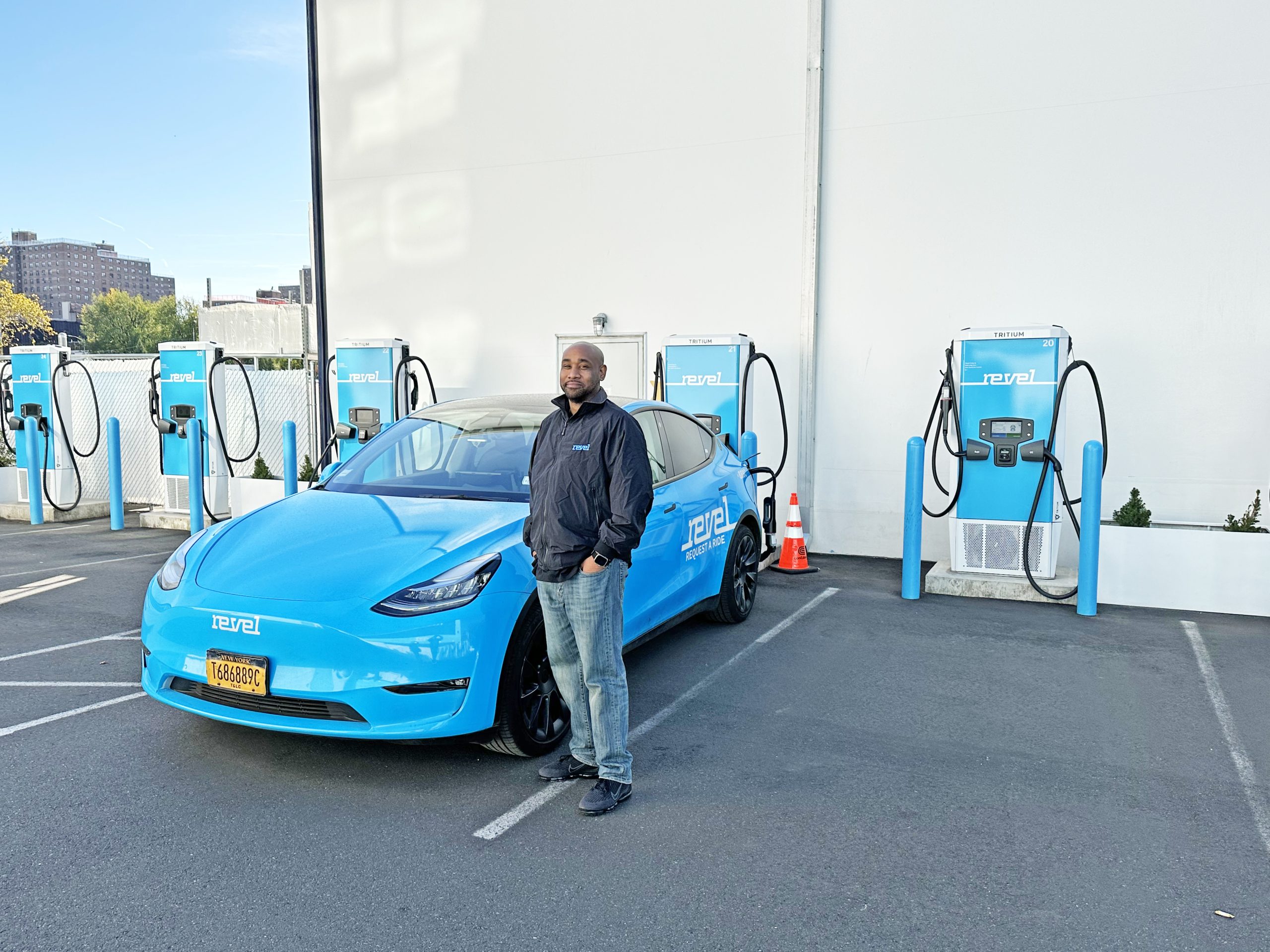 To help strengthen the city’s grid, the site will include solar canopies, a fleet of 30 vehicle-to-grid (V2G) capable EVs and a battery energy storage infrastructure that creates “an energy ecosystem that can provide clean electricity to the local community and increase grid reliability.” Earlier this year, Revel launched New York City’s first vehicle-to-grid program linked to Con Edison’s electrical grid at a separate site in Red Hook using three bidirectional chargers, according to an article in Crain’s New York Business.

During “high-demand” hours, the two-way flow of energy allows the grid to draw on parked cars, which then recharge during off-peak hours. This reduces the strain EVs place on the city’s power grid while earning revenue from parked vehicles.

Revel opened its first Brooklyn-based EV charging hub – located at 467 Marcy Ave. – nearly a year and a half ago. Hundreds of EV owners now use the popular site weekly, which features 25 charger stalls, each capable of fully charging multiple types of EVs in about 30-40 minutes, depending on the make, model and year.

According to a company spokesperson, Revel’s flagship Superhub in Bed-Stuy is the largest public fast charging depot in North America. The company plans to open additional sites in major US cities in 2023, all of which will be “future-proof” – meaning they will feature a large number of stalls to accommodate growing EV adoption and charging speeds of at least 150kW.

“As Revel continues to expand access to electric mobility and build the EV charging infrastructure that New Yorkers need, we’re especially focusing on neighborhoods like Red Hook that are long overdue for this kind of investment,” said Paul Suhey, Revel Co-founder & COO.

There are currently more than 100,000 EVs registered in New York, but experts expect more than 4.5 million total EV purchases in the state by 2041, including passenger vehicles, trucks and buses. 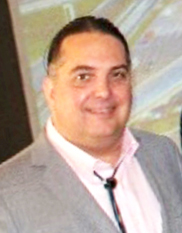 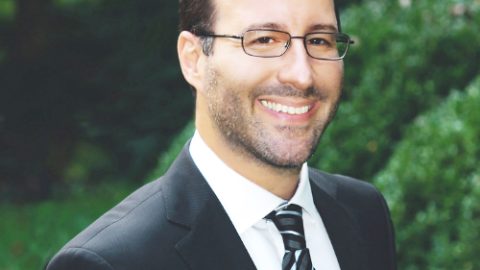 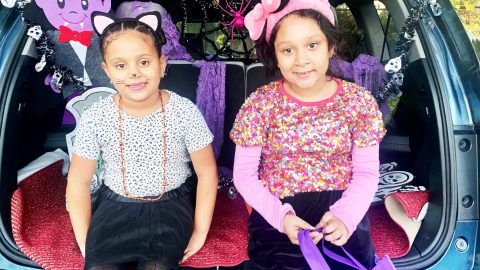 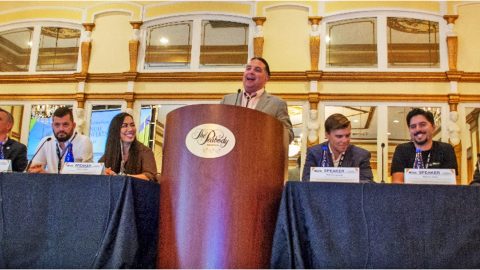 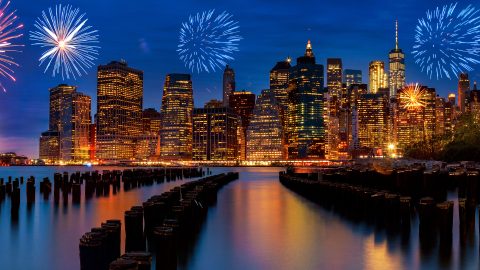 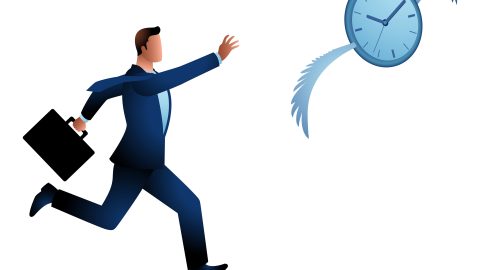