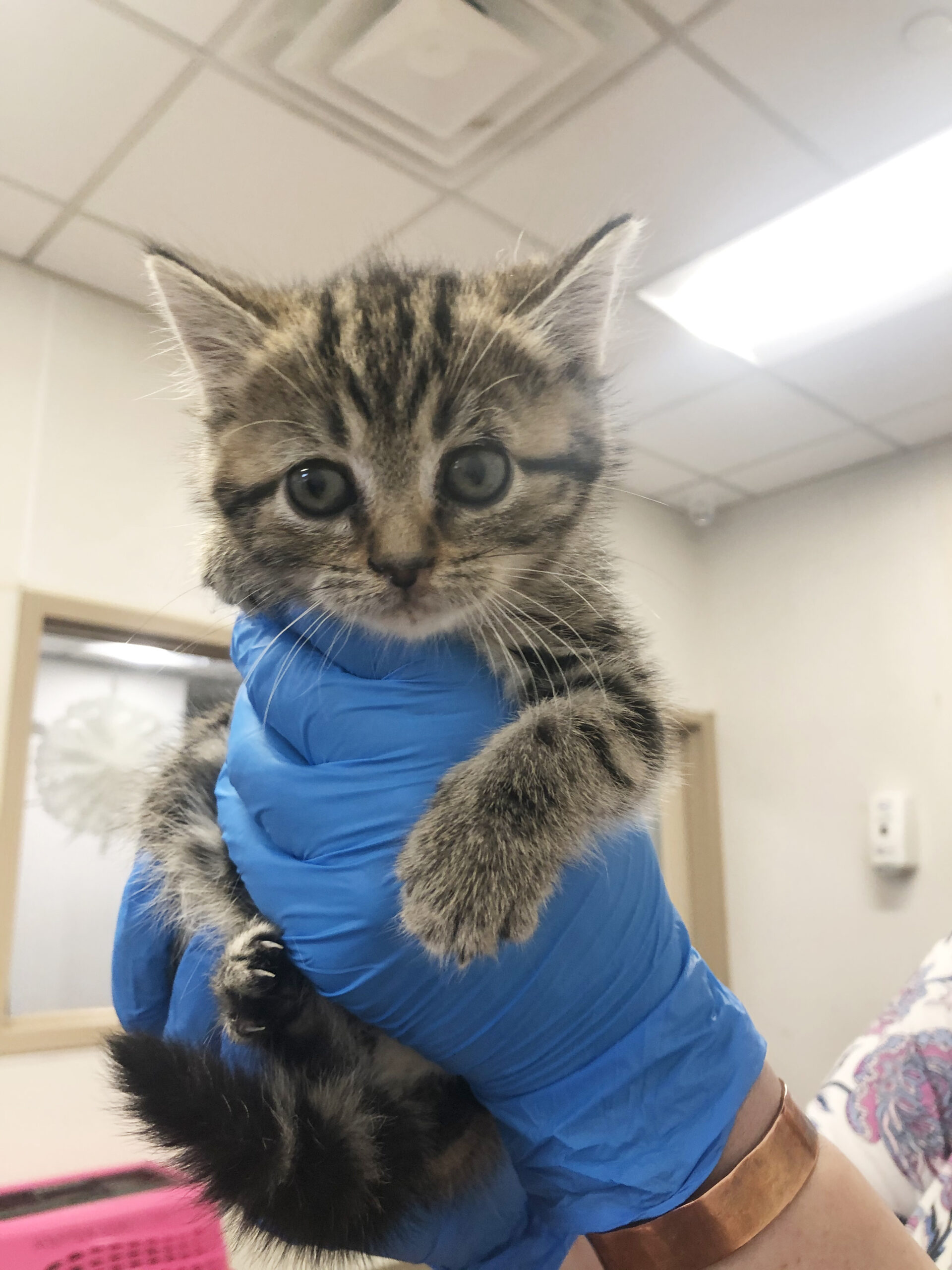 I have to admit, I am often more of a helper than a doer – but when I received an SOS call from the rescuer I work with, asking if I would accept kittens that were outside during the snowstorm that hit New York in December, my answer was, of course, a resounding, “yes.”

Just look at those little faces… and they were so tiny! 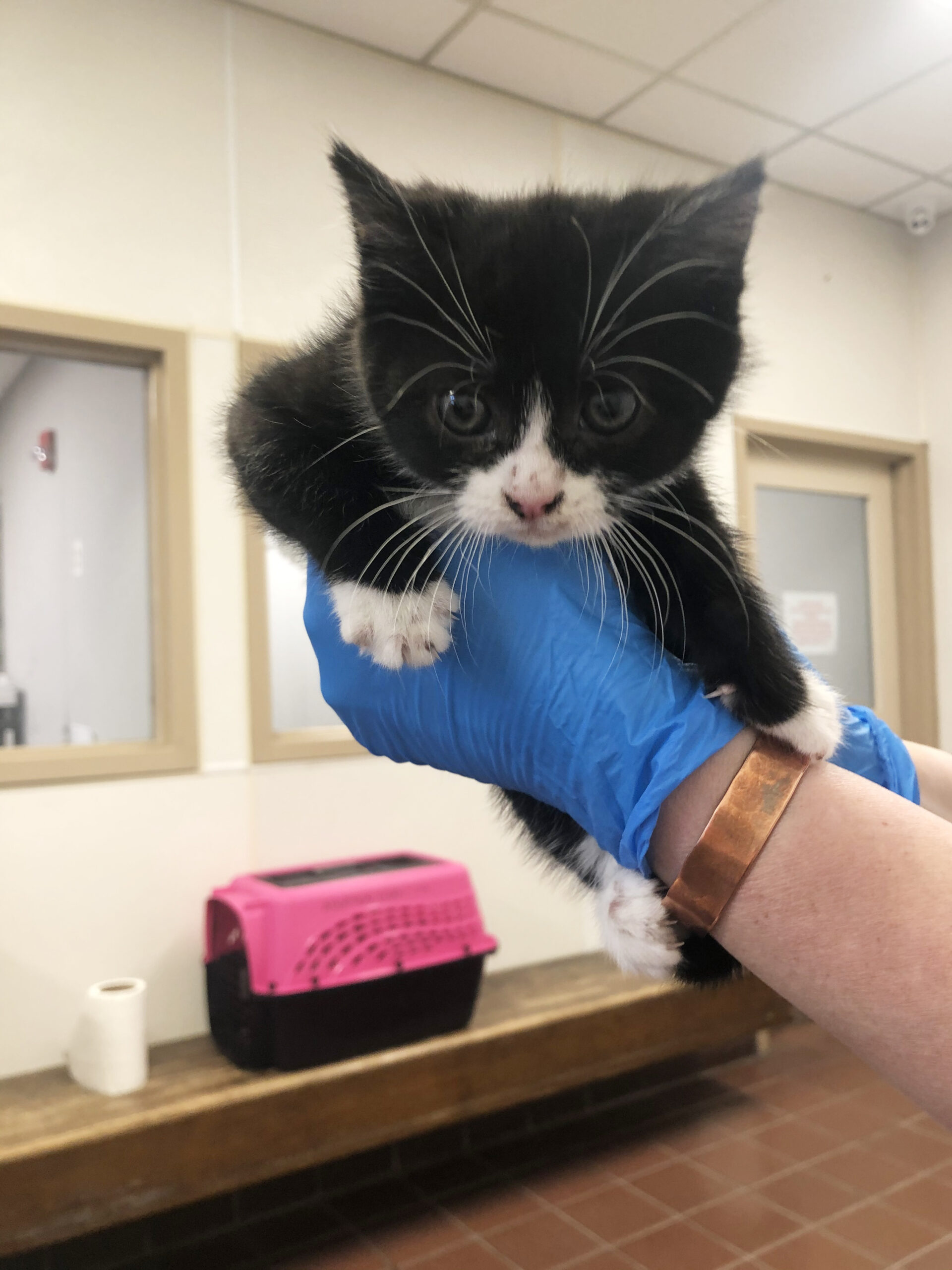 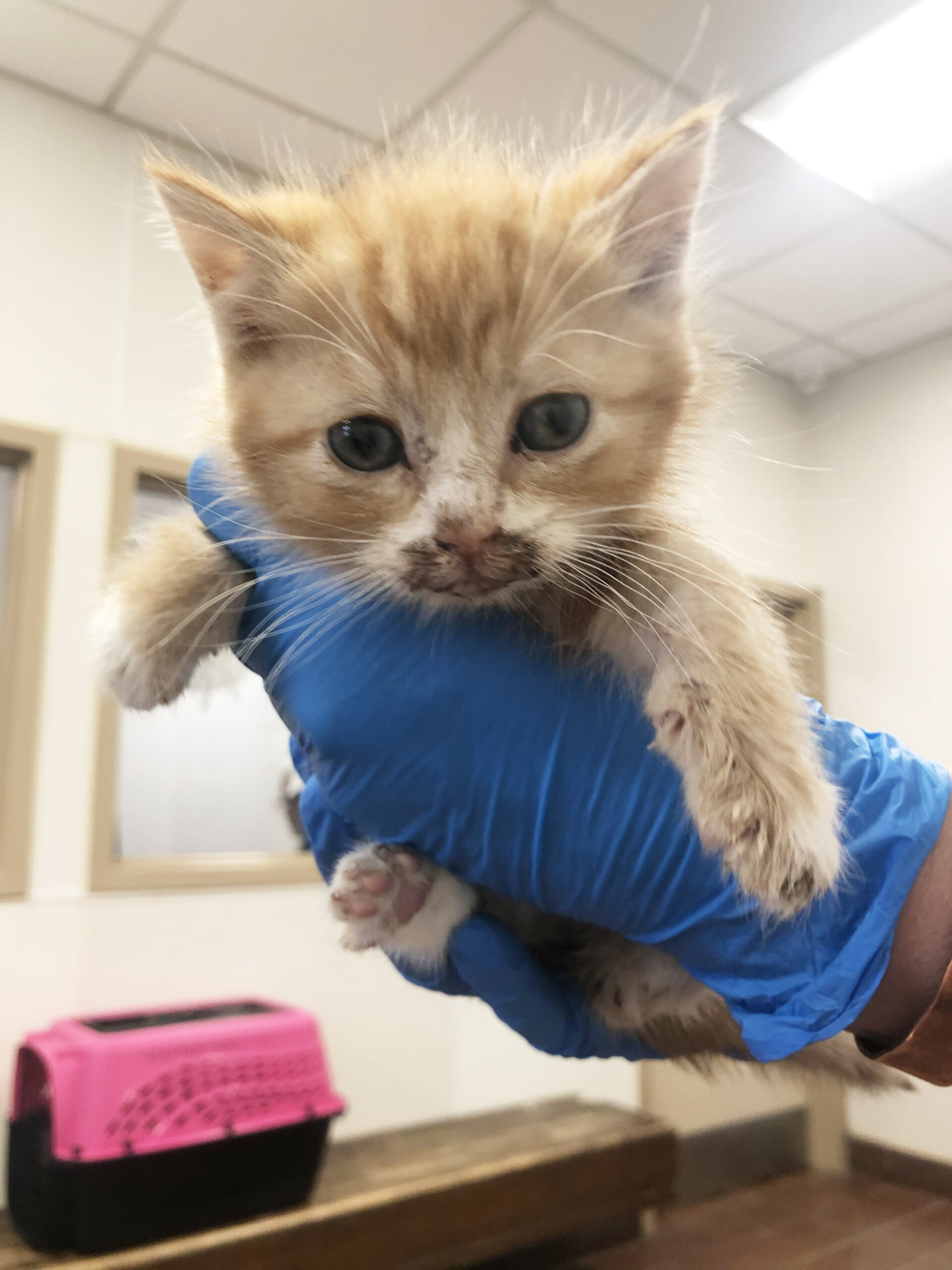 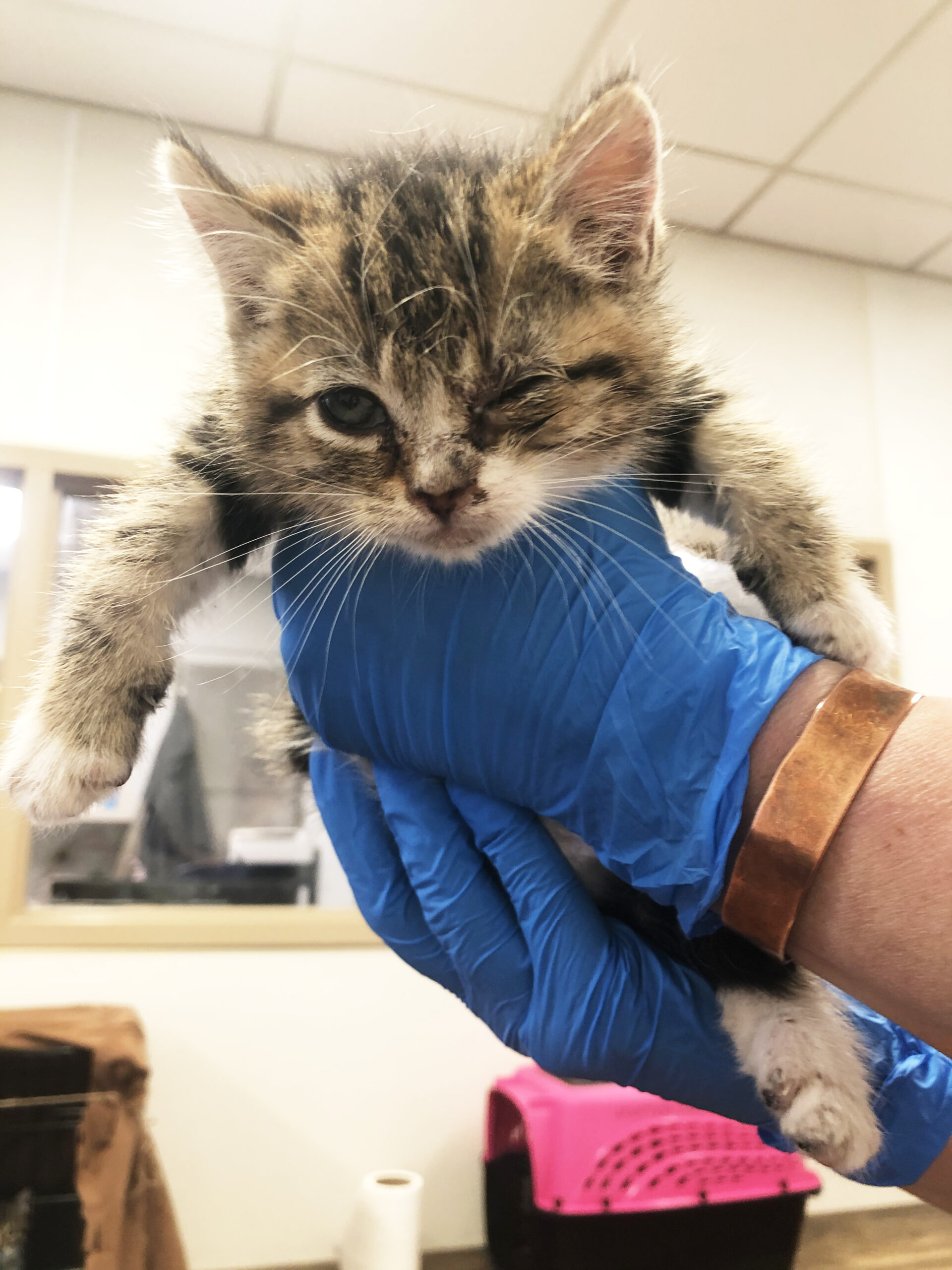 As you can see by the photos, one kitten had a problem with her eye. It was serious enough that, if left untreated, would have resulted in a loss of sight, despite the fact that it was actually relatively easy to treat.

It turned out that all the kittens had ringworm, which will be treated as well. But their ending would have been a sad one if not for a woman named Lettie, who rescued them, and the Guardian Angels from NorthShore who accepted them.

Please know that cats often seek warmth near car engines that have recently been turned off during the winter months, so please bang on the hood of your vehicle before turning on your engine – for their sake, as well as your own. I cannot imagine the horror of discovering that a cat was hovering under your hood while you were driving. The sadness it would cause to someone, even if they were not an animal lover, would be tremendous. After all, they are living creatures and only a heartless human being would be unmoved if they killed or injured a cat seeking refuge from the cold.

On a business note, always know that my love of animals and bleeding heart, and my love for our industry, are not mutually exclusive. My efforts, along with those of many others, are tireless in fighting for our industry’s survival. Towards that end, this month I received welcome news from Taxi & Limousine Commissioner, Aloysee Heredia Jarmoszuk, stating that I have been appointed to the City’s Black Car & Livery Task Force by Mayor de Blasio, as one of his eight appointees. This task force is charged with studying the black car and livery segments of the industry for the purpose of identifying challenges to their long-term viability.

Of course, as the task force meets and progresses, the Black Car News will keep you fully updated, as it is the single most important source of information for all of us in the industry.

Be well everyone, and stay safe, and together let us all pray for a bright and healthy 2021. I think we will all be happy to have 2020 in the rear-view mirror. 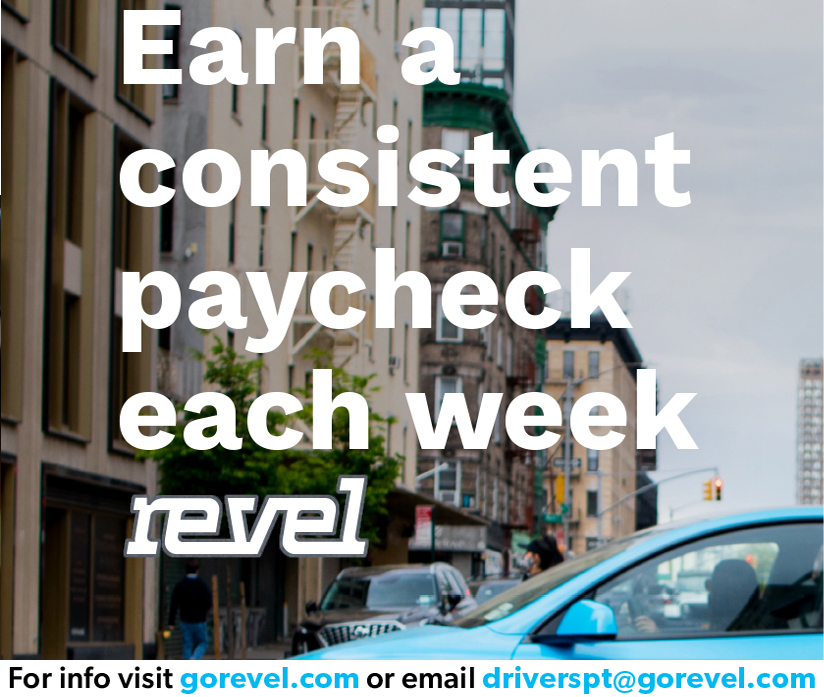