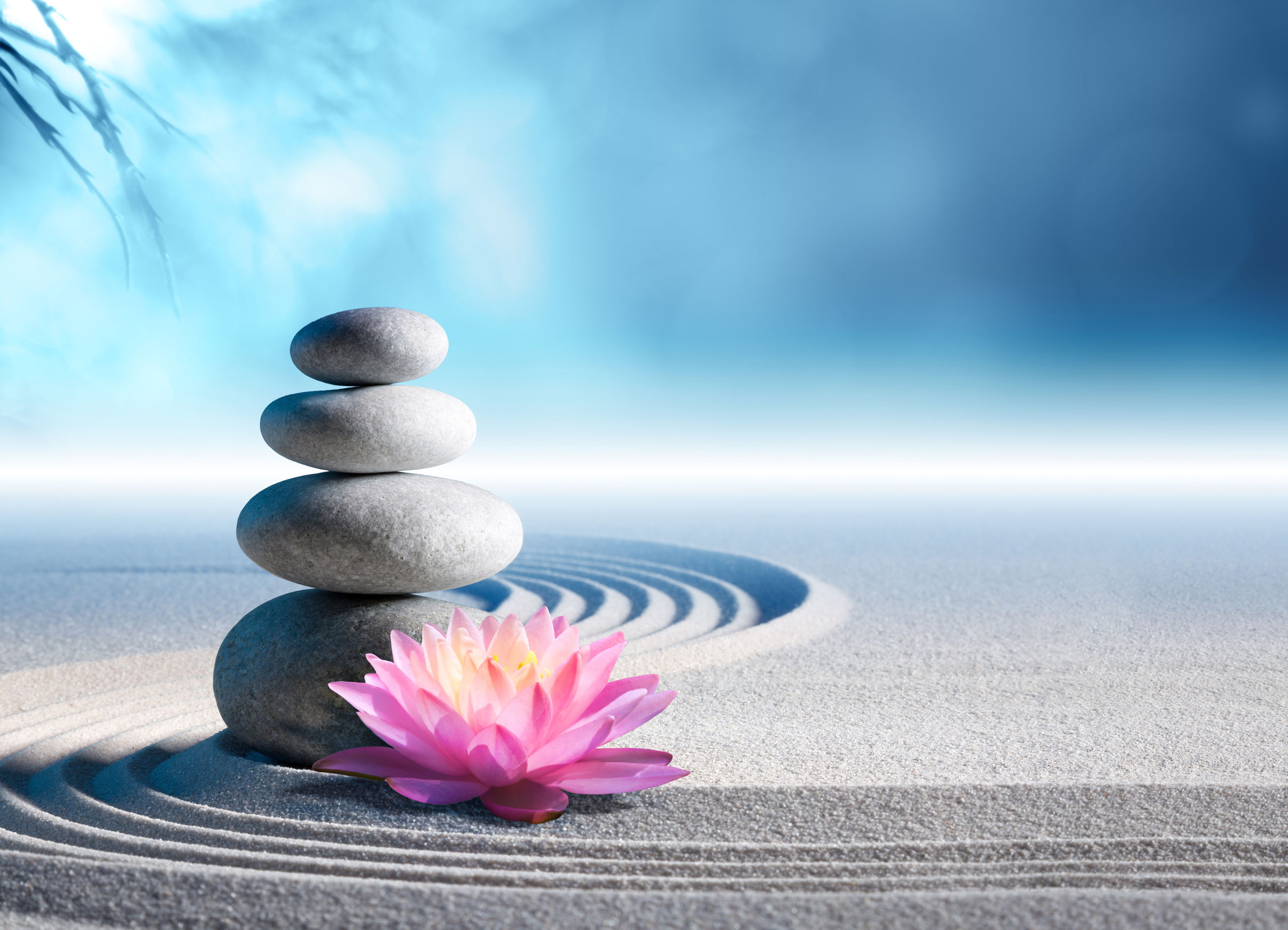 The Port Authority of New York and New Jersey (PANYNJ) announced on Sept. 24 progress on two key initiatives to upgrade taxi operations at Port Authority airports: a new contract for a cutting-edge mobile app to modernize the taxi-hailing system at the region’s airports and new and improved airport driver facilities at LaGuardia and Newark Liberty Airports.

The contract for a modern, digital Airport Ground Transportation Management System was awarded to IBI Group, a global design, and technology firm. This technology will replace the archaic taxi dispatch system in use for 20 years, improving the flow of taxis to passenger pick-up areas.

New, permanent restrooms, washing stations, and meditation areas specifically for airport drivers will be built at LaGuardia and Newark Liberty. The PANYNJ has stated it will make significant utility improvements to existing facilities in the for-hire vehicle hold lot. These features come after previous improvements for taxi drivers, including physical, operational, and communications improvements and enhanced efforts to crack down on illegal pick-ups and hustling.

The new mobile application will virtually connect New York and New Jersey taxi drivers to the ride-hailing dispatch system, reducing taxi driver wait times in hold lots at the airports. This automated dispatch system will connect drivers to airport fare opportunities in a more efficient manner. The system will also allow the Port Authority to communicate with drivers via an easy-to-use mobile application. The Virtual Dispatch Systems will be specifically designed for use at John F. Kennedy International, Newark Liberty International, and LaGuardia Airports.

In September 2019, the Port Authority’s board unanimously approved a series of recommendations from the Executive Director that respect the role that taxis play in airport transportation. To improve driver satisfaction at the airport, the plan included immediate hold lot improvements to bathrooms and cell service, improving communications through working groups and information sharing, and developing the new taxi dispatch system. In the past 11 months, the Port Authority has:

The Port Authority also committed to crack down on the influx of illegal ride hustling at JFK, Newark Liberty, and LaGuardia Airports with a three-pronged approach, featuring increased enforcement based on new laws and expanded customer education. The Port Authority Police Department increased staffing at the airports – both uniformed and plain-clothed officers – to focus on catching “hustlers”. The NYS Legislature added new provisions to the Vehicle and Traffic Law to provide vital enforcement reforms against hustling and hacking at the Port Authority’s Airports. These measures included higher fines and license suspension for repeat offenders, registration suspension by the State DMV in prescribed circumstances, and faster adjudication of these violations through the department of motor vehicles. At all three airports, new signage was added to warn arriving passengers of the dangers of illegal hustlers. The Port Authority also elevated its terminal wayfinding to ensure that all arriving customers can quickly and easily access designated taxi, for-hire vehicle, and public transit pick-up areas.

By spring, drivers and passengers should begin to benefit from the upgraded dispatching experience and by the end of 2021 drivers can expect to phase into virtual queuing via a mobile app.