After years of organizing from community groups and state lawmakers, there’s now federal funding to develop a plan to cover portions of the Cross Bronx Expressway (CBE) with green space and reconnect neighborhoods it separates. The six-lane CBE is currently one of the busiest and most polluting freeways in New York City, and is blamed for contributing to some of the nation’s highest asthma rates.

Residents and activists have long described it as a form of environmental racism that effectively splits the Bronx in two. Now the Department of Transportation has allocated $2m for a feasibility study and to come up with a plan for capping the expressway. The funding for the estimated $1bn project – which would come from the recently passed infrastructure package – would allow state and city officials to devise a community-driven plan to cap parts of the 6.5-mile expressway with structures that could reduce traffic noise and contain green space, pedestrian walkways and air filtration systems. Researchers aim to target two miles of the highway that are below ground, converting them into tunnels.

Built between 1948 and 1972, the CBE produces noise and air pollution that puts roughly 250,000 South Bronx residents at the highest risk for asthma in the nation. Experts say capping the CBE would save each resident living close to the highway roughly $317 in future health costs and gain about a month and half of life lived in perfect health. The actual design and the materials to build the cap depend on the results of the feasibility study. 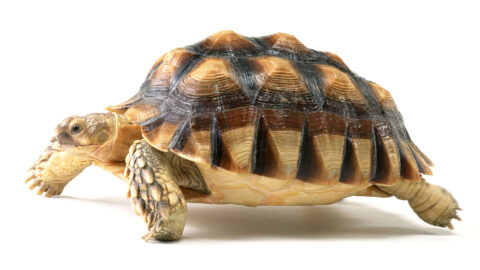