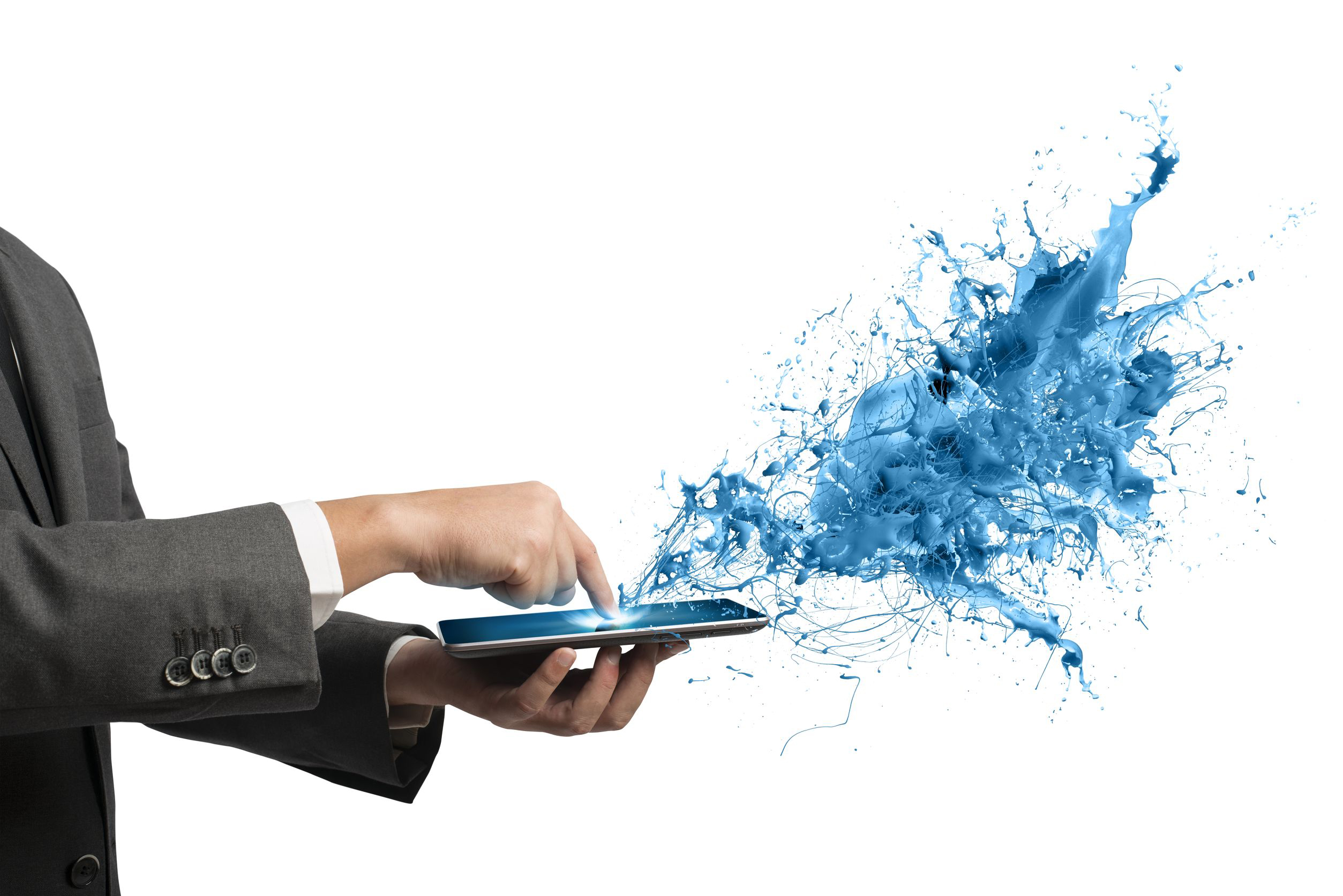 25305431 – concept of creative technology with businessman and tablet

Scores of CEOs, engineers, product managers, marketers and branding experts are driving a “tech boom” in New York City, which is now home to thousands of new companies in dozens of verticals. Some are startups, others billion-dollar behemoths, but all are aiming to change how business is done, media is consumed, products are purchased and brands are built.

New York has emerged as the second headquarters of the tech industry. Tech firms have provided jobs for tens of thousands of millennial graduates from the nation’s best colleges. The companies are filling office space as other industries cut back. Companies announce new deals and venture capital rounds every day. There are now 7,500 New York-based tech companies – defined as those whose principal business is tech and its applications – fueled by $38.4 billion of investment in the past five years and supported by accelerators, incubators, meet-ups and universities. The companies employ 120,000 people, 60% more than a decade ago, according to the state comptroller.

Despite that momentum, virtually all local start-ups are losing money, and only a few have achieved scale. Some of the biggest brands that launched here have faltered, none has become a household name, and initial public offerings remain few and far between.

The first tech boom, in the 1990s, centered on DoubleClick, a software company that placed advertising on websites. It went public and its founder, Kevin O’Connor, briefly became a billionaire on his stock holdings. Hundreds of others launched, but almost all of them disappeared when the tech bubble burst in 2001.

The second generation of entrepreneurs jumped back in two years later. Again, they built companies serving the city’s established industries, expanding to online media and financial tech. The 2008 meltdown inspired other fortune seekers to make the leap, especially from the newly tarnished financial sector. In the past five years, what used to be called Silicon Alley, a tiny sliver of the city’s economy, has transformed itself into a thriving ecosystem where founders, engineers, investors and talent of all kinds are determined to transform a host of industries.

Consumer tech is particularly strong in NYC because of the pool of founders who worked at the previous iteration of e-commerce companies or came up through traditional retail careers. These executives understand the sector’s mounting challenges and think they have solutions.

One of the main reasons that New York’s tech sector is thriving is because it’s where the people who work in it want to live – and they can afford to. The average salary is $150,000, the state comptroller says. Engineers make more, and that figure rises quickly for specialists and managers.

Some of the employees come to New York straight from college, while others switch careers by training at coding boot camps like Flatiron and still others come from Wall Street. East Coast natives and alumni of East Coast universities who went west to work in tech are flooding back from the Bay Area.

New York still sees less than half the number of deals as the Bay Area, and Wall Street traders, investment bankers and hedge fund managers are still making multiples of product managers’ salaries. Despite that fact, the culture often attracts engineers who might otherwise have worked on Wall Street.

Despite the hundreds of startups, the billions of dollars in venture investment they have amassed and the tens of thousands of millennials they have attracted to the city, the tech sector remains a promise only partially fulfilled in NYC. Venture-funded startups often grow revenue and head count fast, but they don’t make a profit. New York dominates online media, but with the possible exception of Business Insider, none is profitable. Vice, valued at almost $6 billion, missed last year’s $805 million revenue target by more than $100 million. It is the same story at BuzzFeed and the dozens of other verticals that have established themselves in New York.

Some hope future workers will come out of New York City public schools and universities, but the de Blasio administration’s new “computer science for all” initiative amounts to $8 annually per student, which will not put many on track for a coding job.

The biggest gap between New York and the Valley are successful IPOs. Companies whose stocks soar after going public help create the virtuous cycle that drives a tech ecosystem. Executives, workers and investors cash in stock options and become wealthier than they ever expected. They take that money and use it to finance the next round of startups and spend on homes and philanthropy.

By most counts, there are 25 homegrown companies that could launch IPOs within the next two years. How many people cash out and for how much could shape the future of the sector – and the city.