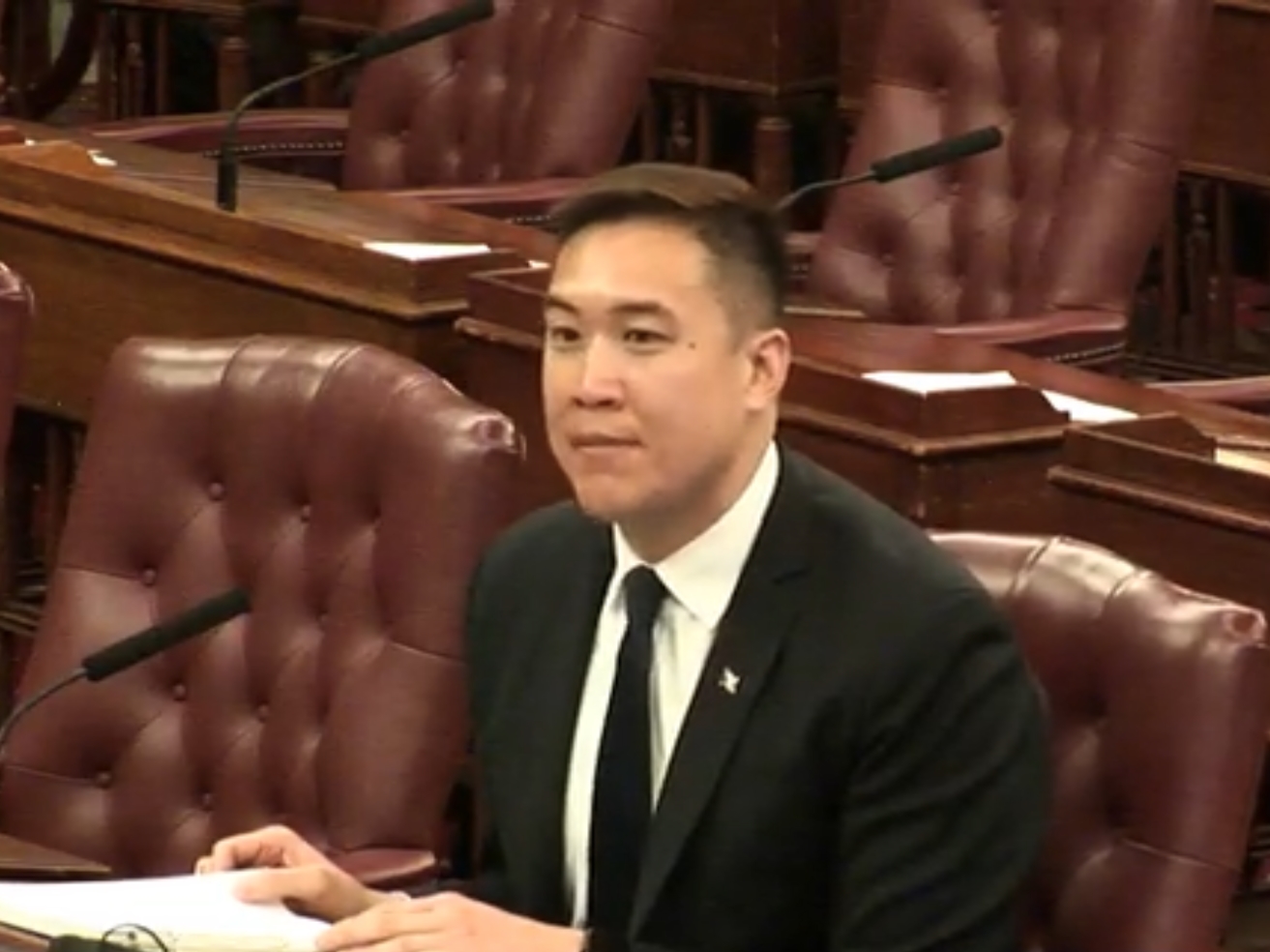 At a New York City Council hearing in October, Taxi & Limousine Commission (TLC) Chair David Do raised serious concerns about the impact the city’s congestion pricing plan would have on the industries his agency regulates.

“There is going to be a big impact,” noted Do. “Some studies have said there would be a decline in trips of more than 5%. This is a big concern.”

Passed in 2019, the Metropolitan Transportation Authority’s (MTA’s) congestion pricing program aims to reduce overall traffic in downtown Manhattan (below 60th Street) by charging between $9 and $23. Several of the pricing schemes floated as part of the MTA’s environmental review could devastate revenues in the immigrant-dominated for-hire industry, and the MTA is warning some drivers may be out of work as a result. Drivers are calling it “the final nail in the coffin.”

“As we struggle to get back on our feet, we face the very real threat of an additional congestion tax on our fares,” Independent Drivers Guild organizing director Aziz Bah told City Council. “While passengers may be charged the additional surcharges, it is the drivers who will ultimately pay in significantly fewer trips and lower compensation.”

For-hire cars have already paid a $2.75-per-ride congestion fee since 2019, which goes to the MTA, Bah said – echoing a point made by industry experts like Do.

A panel known as the Traffic Mobility Review Board – whose members are appointed by the mayor and governor – will ultimately set the final toll amount, approve any exemptions and determine whether and how to charge for-hire drivers.

“Our for-hire vehicles and taxis have paid almost $2 billion to the MTA in congestion charges,” Do told council members. “As the Traffic Mobility Review Board looks at this, I urge them to look at the contributions that the for-hire vehicle industry as a whole has already contributed to the MTA.”

Chaired by NYC Councilmember Selvena N. Brooks-Powers – who represents southeastern Queens – the City Council’s Transportation and Infrastructure Committee oversight hearing on the TLC also included complaints from drivers about excessive fines and penalties and sought remedies to some of the challenges facing commuter vans. City Council is considering a bill to support a change in state law that would allow commuter vans to legally pick up street hails.

“This industry was born out of neglect in public transportation. There are parts of the city, the Rockaways, where bus service ended at midnight. Commuter vans keep our community moving,” said Hector Ricketts, owner of Community Transportation Systems and the Commuter Van Association of New York. The commuter van discussion will now move to Albany for the January legislative session.

Meanwhile, the MTA projects its annual budget deficit could climb to $2.5 billion when federal relief aid runs out in 2025, but that forecast may be overly optimistic, according to a new report by state Comptroller Thomas DiNapoli.

A slower-than-expected ridership return and rising costs due to inflation have stymied MTA’s recovery and could result in an operating shortfall up to $4.6 billion in 2026, analysis from the comptroller’s office shows. Transit officials expect to generate $1 billion annually through congestion pricing, but those dollars are earmarked for key infrastructure upgrades, and DiNapoli noted that if that money were instead diverted to operational costs, it would jeopardize the system and could further depress ridership.

John McCarthy, the MTA’s chief of external relations agreed with DiNapoli’s assessment and said the agency was working to address its bleak fiscal outlook.

Andrew Rein, president of the government watchdog Citizens Budget Commission, said it is within the agency’s power to pursue operation and maintenance reforms that could result in billions in annual savings, but those changes would require major overhauls. Carving out savings, Rein said, must be an equilibrium between streamlining operating expenses and being mindful of the impacts of potential new levies on the broader economy. 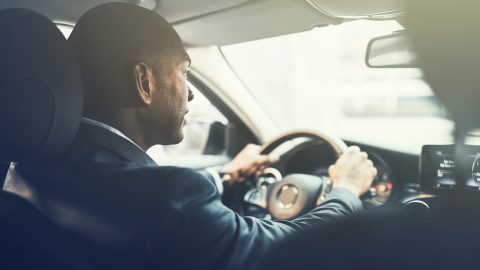 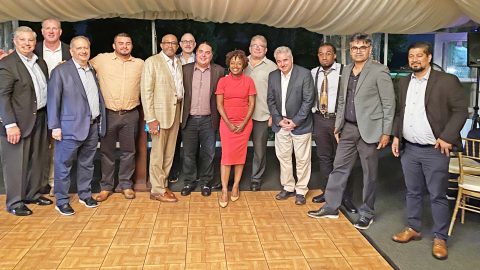 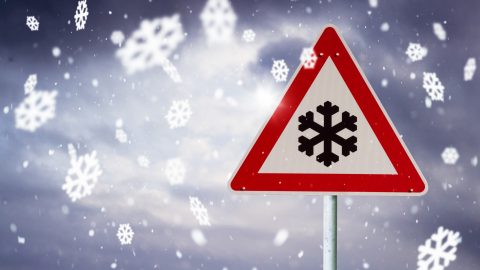 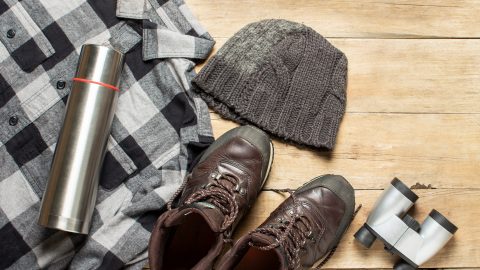