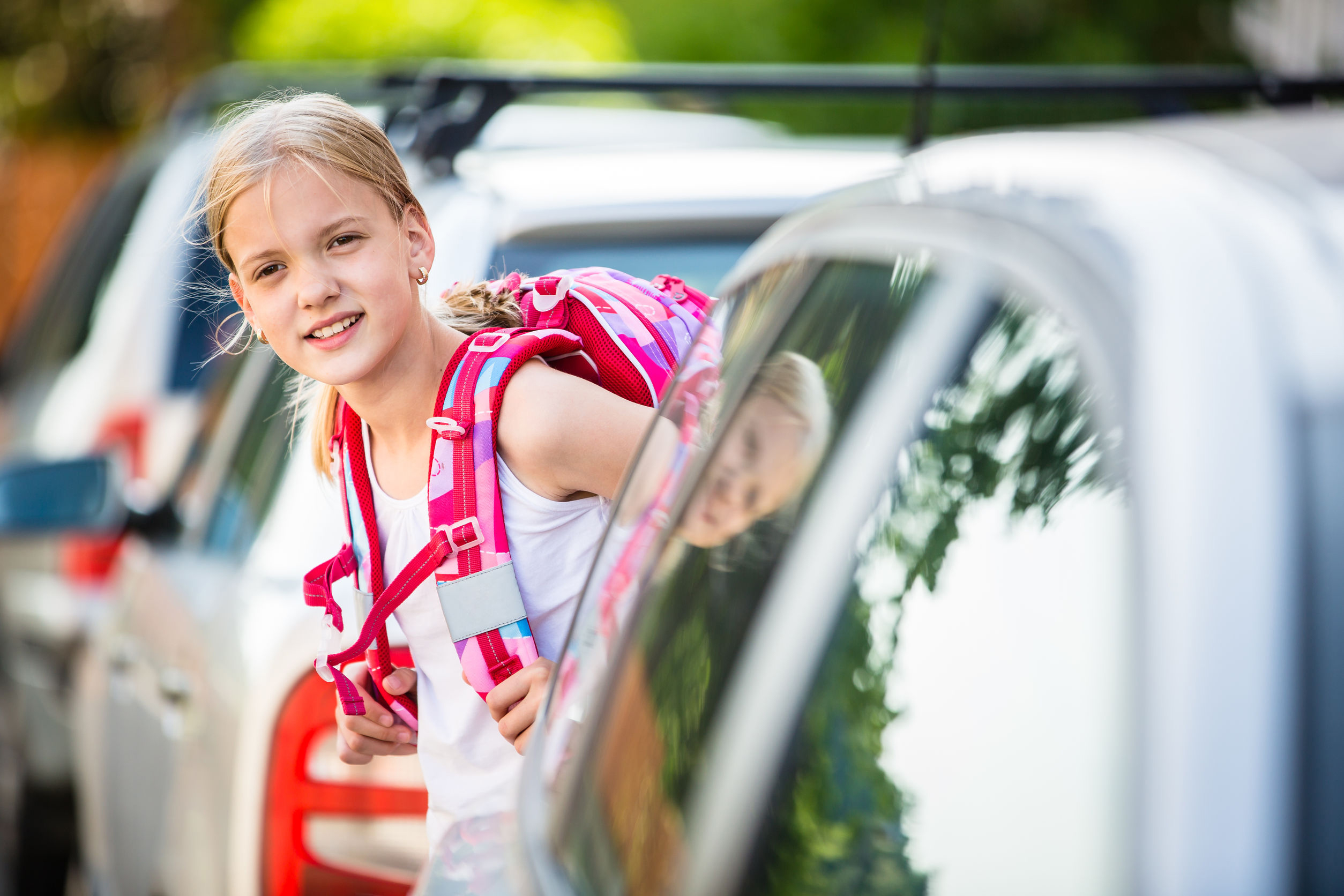 New York City’s Department of Transportation (DOT) hopes to break the momentum of a recent “speeding epidemic,” with new speed camera enforcement on Bruckner Avenue in the Bronx. DOT Commissioner Polly Trottenberg, elected officials representing the Bronx and NYPD officials in September said the installation of new equipment near Hunts Point Boulevard will catch speeding motorists and resolve what local residents refer to as the “Highway to Heaven.” The DOT also announced a plan to create what is being called the largest speed camera network in the world, with photo enforcement in all 750 school zones across the city.

Similar spot improvements citywide have done little to satisfy upwards of 12 advocates who signed onto a letter, addressed to Mayor Bill de Blasio, asking for a better plan to calm traffic and reduce congestion. A full list of the recommendations made to the de Blasio administration can be viewed here – they include up to 40 miles of “emergency” bus lanes; a network of protected bike lanes; actions to restore public confidence in taxis, for-hire vehicles and pooled rides; and in lieu of the Central Business Tolling, they recommended extensive HOV lanes into the city to prevent congestion.