Mayor Bill de Blasio has announced a plan that he says will improve bus service in the city: Cracking down on illegally parked cars in bus lanes. The mayor set up seven New York City Police Department tow teams, that will operate in all five boroughs and tow cars parked along bus routes with dedicated bus lanes. He has pledged a 25% increase in bus speeds by 2020 through his Better Buses for All initiative, which the Mayor says will accomplish its goal through increased enforcement and street redesign.

Mayor de Blasio noted that buses only move at an average of 7.4 mph, which drops to less than 4 mph in busy commercial districts. The mayor’s office says that bus ridership is down across the city as riders avoid trips and choose faster, more reliable modes of transportation. While the city and the Metropolitan Transportation Authority (MTA) control the buses, the city has the tools to reverse the downward ridership trends and increase average bus speeds through redesigning streets, installing new bus lanes and removing vehicles blocking bus lanes.

“The NYPD recognizes the important role that safe, on-time bus performance plays in New York City’s transportation network,” said NYPD Chief of Transportation Thomas Chan. “The NYPD is collaborating with our colleagues from the Department of Transportation and the MTA to keep bus routes across all five boroughs clear of illegally parked vehicles… The NYPD now has a dedicated team of tow trucks and enforcement agents that patrol bus lanes and bus routes across this City with the goal of increasing bus speeds.” 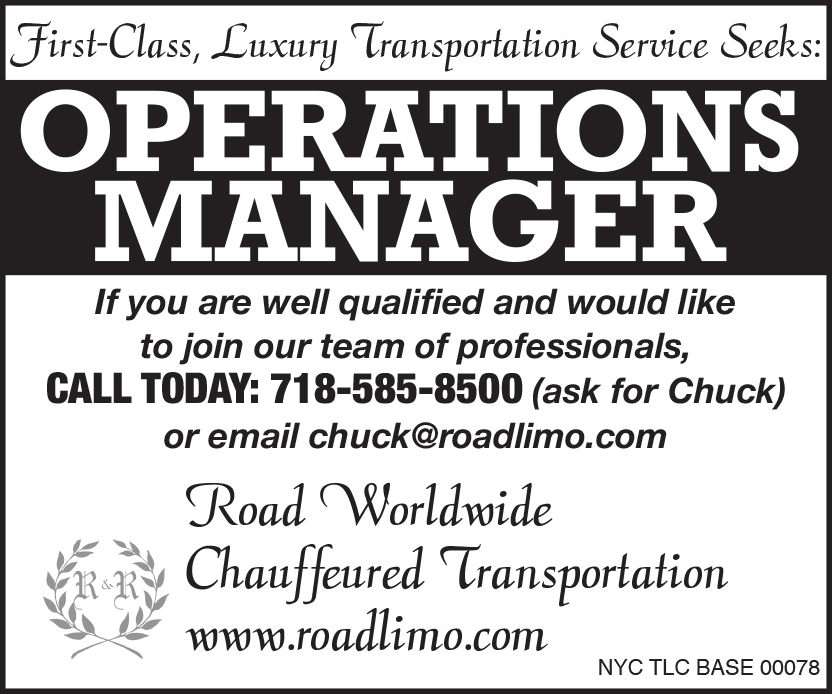 The Evolution of the Vehicle Rental & Carsharing Ecosystem:

5 Tips for Working Effectively on the Road